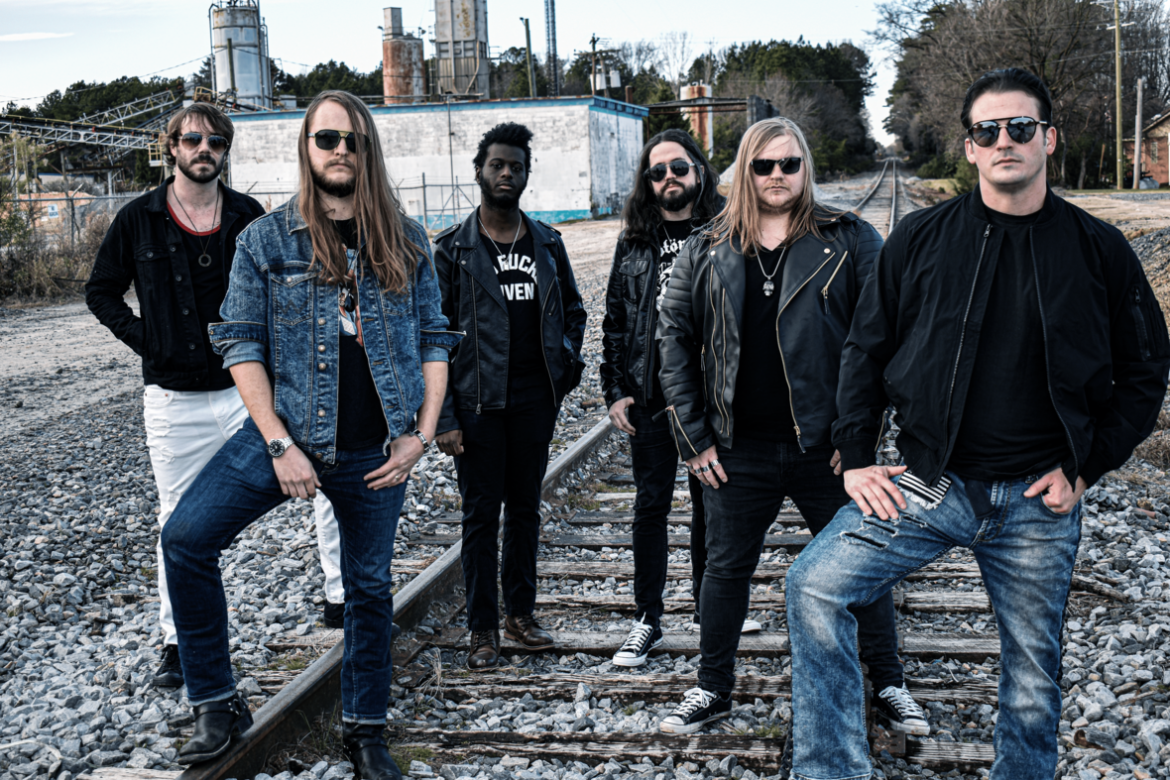 Carolinas based heavy rock band THE LA MAYBE–fronted by lead singer Alvi Robinson, made famous when he was nearly selected to front the legendary band AC/DC in 2016–have released the official music video for “Oh Sugar.” Directed by Ridge Beck, “Oh Sugar” is the electrifying third track off of the band’s debut LP, Dirty Damn Tricks, and the kind of rock n’ roll tune that comes together when you combine the down and dirty riffs of AC/DC with an earworm pop hook that is sure to be embedded in your brain for months to come.

“For ‘Oh Sugar’ we knew we wanted to capture the fun vibes that the song portrayed and to do that, we didn’t have to look any further than our hometown. A bar / arcade (or “barcade”, if you will) right in our hometown of Rock Hill, SC – Player 1 Up – was the perfect location. Filled with classic arcade games, many representing the bands that influence our own music, the venue is saturated with rich colors that really made this video pop. Over two riotous days of shooting, we put together what you see in the final video!” – DALLAS DWIGHT

Dirty Damn Tricks is the blistering debut album that comes together when you combine the singalong choruses of AC/DC with the punchy riffs of Motley Crüe, sprinkle in some Southern Carolina heat, and bring it all into the 21st Century. These tracks are an anthem for those who fly the flag of the New Wave of Classic Rock. It’s an ode to living fast and loose. But most of all, it’s a call to arms for rock n’ roll fans everywhere to stand up, get loud, and to never let the music die without a hell of a fight.

The L.A. Maybe is a 6-piece rock n’ roll band hailing from the southern heat of the Carolinas. If you’re a fan of Guns N’ Roses, AC/DC, or Van Halen…you will feel right at home adding LAM to your record collection. 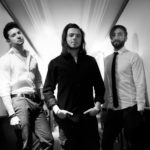