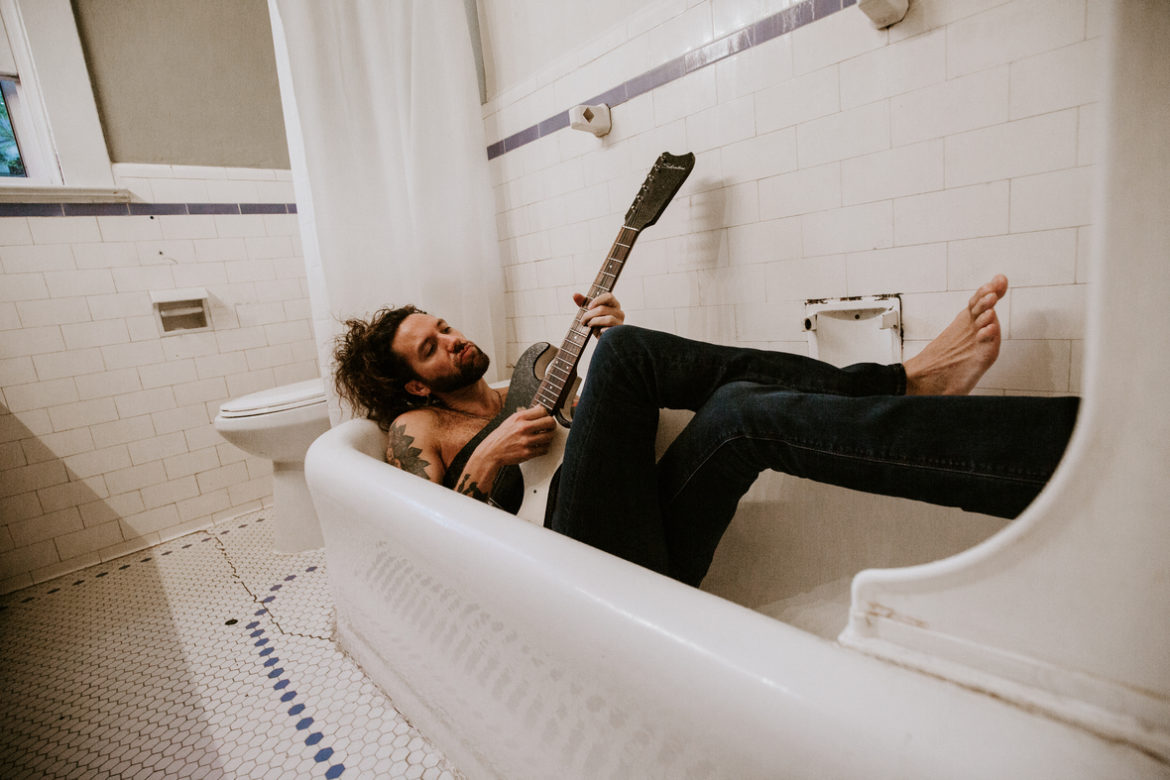 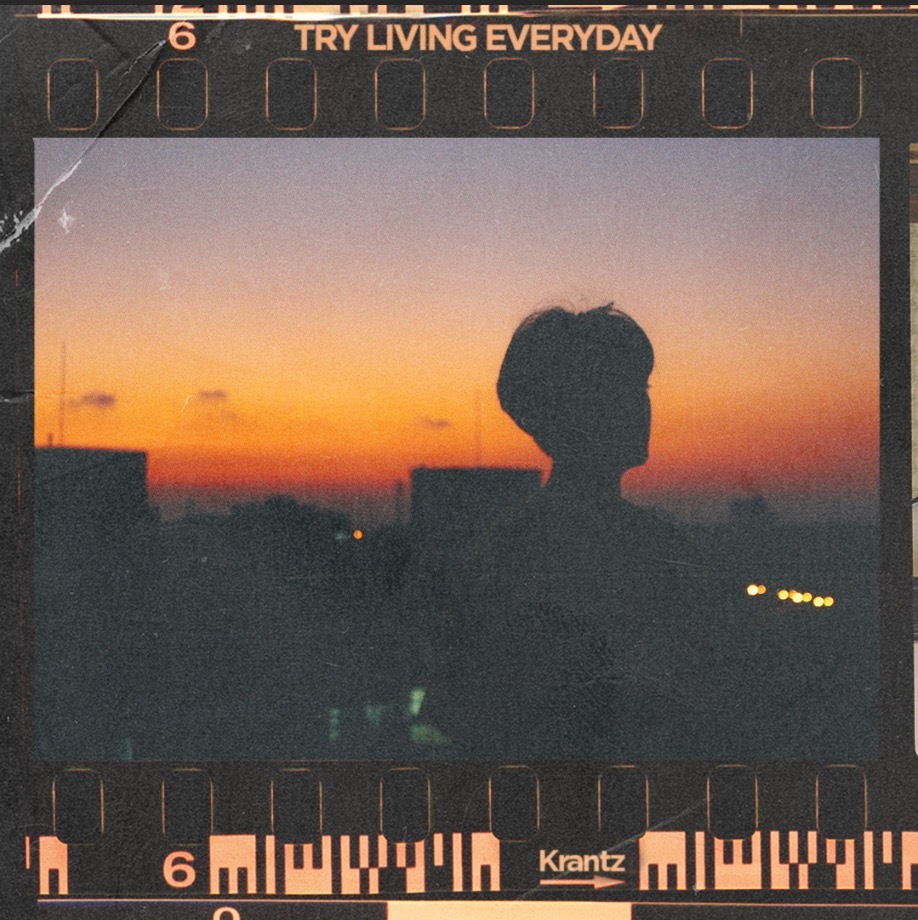 “I wrote this about a buddy at first, but ended up feeling like I was singing about myself,” said Krantz. “I’ve missed a lot of fun trips, big events, or even just get togethers with friends because I was afraid to take the day off from working. I just thought I had to make money and that was the most important thing, but came to realize I was missing what would have been great times in my life just to have more in my bank account. I’m not saying don’t work a job or anything like that, just don’t become a slave to it and make sure ya live everyday to the fullest. Pep talk over…” – KRANTZ 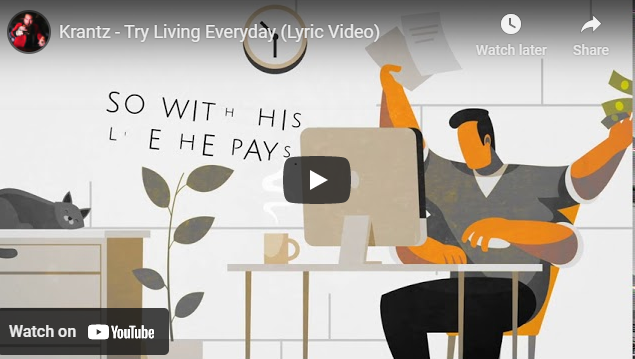 “The song opens with a dramatic hip-hop style beat and a simple piano figure, though as the synths enter it takes a bit of a swing into more left-field, psychedelic sounds not unlike The Flaming Lips. The song is told in a narrative style, describing “He came into the world / With vision quite obscured / His childhood was kind.”

The animated video follows the events of the song, featuring a pregnant woman, a newborn baby and a preschool age child watching television. Eventually he grows into a man who’s first priority is money and stability, something that’s hammered into us from a young age but in an age of increasing wealth disparity, becomes a life and soul-sucking mission for everyone but the richest of the rich.” – MATT MATASCI – mxdwn

After leaving his home state of Iowa, traveling the world, touring over 200 days per year with a band called The Effects* and opening for acts such as the Kings of Leon, Shinedown, Foreigner, and the Toadies, Jeffrey Krantz made the decision to “live the dream” and eventually landed in Nashville. There, he recorded his first self-produced solo album titled “KRANTZ” in between tapings of MTV’s music competition, American Supergroup, where he eventually became a finalist in the competition. While working nonstop at the Honky Tonks of Music City to reach his musical dream, Jeffrey Krantz kept writing, touring, and released “The Pennock Tapes” (2017) and his second album, “Misty Morning Dew.” The band “Krantz” brings a psychedelic/pop/rock edge equipped with an in-your-face attitude, intertwining meaningful lyrics, and authentic, no-holds rock and roll. As an alternative rock band in a land of country music, Krantz embraces a refreshing take on golden age rock acts, combining classic musical elements of The Beatles and T. Rex with more modern sounds of bands like Weezer and Green Day, creating whimsical and catchy melodies that are certain make your feet dance and heart throb. 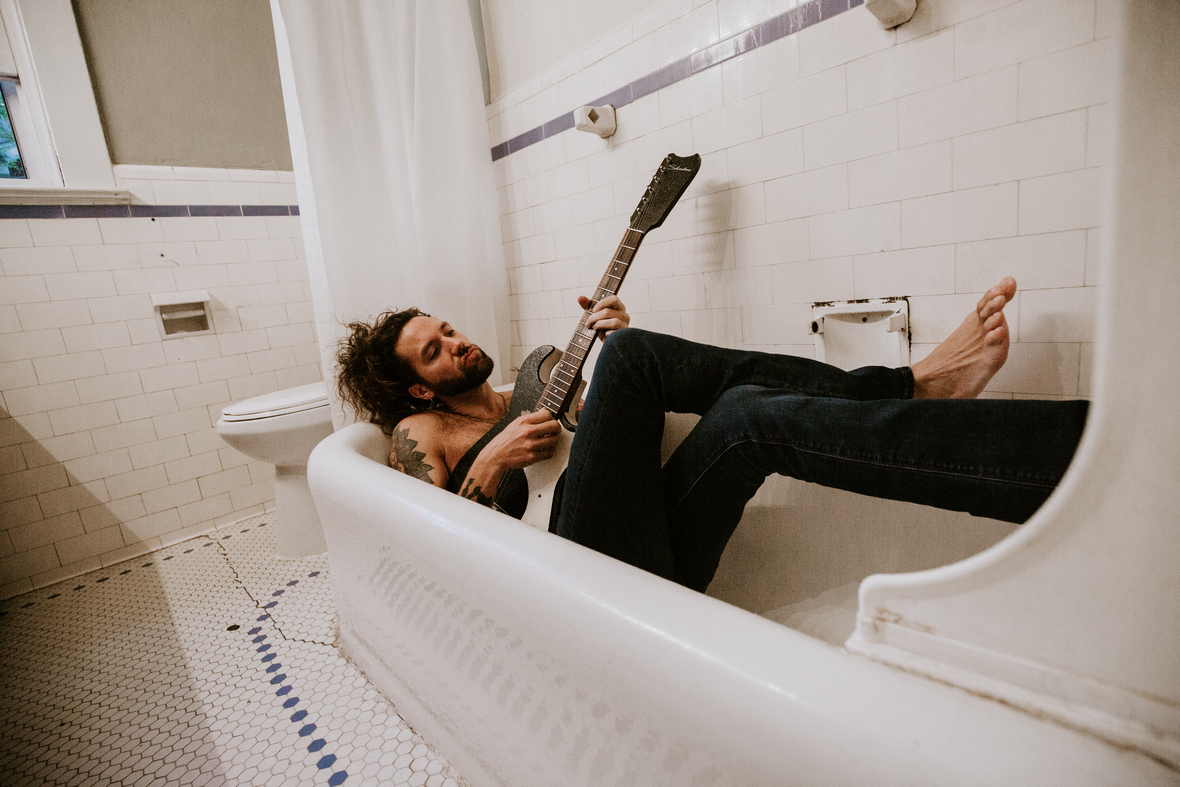 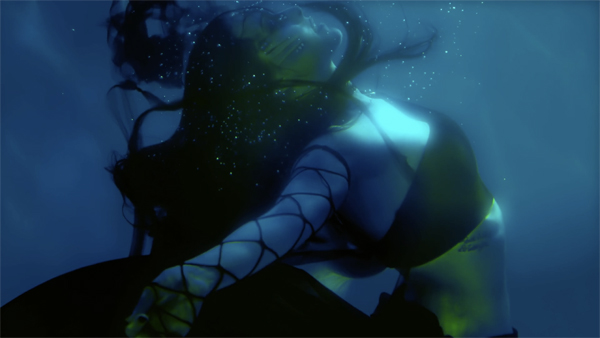 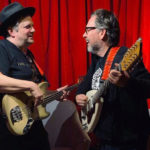