THE KINKS | Announce ‘The Moneygoround’ – One Man Show Live Stream 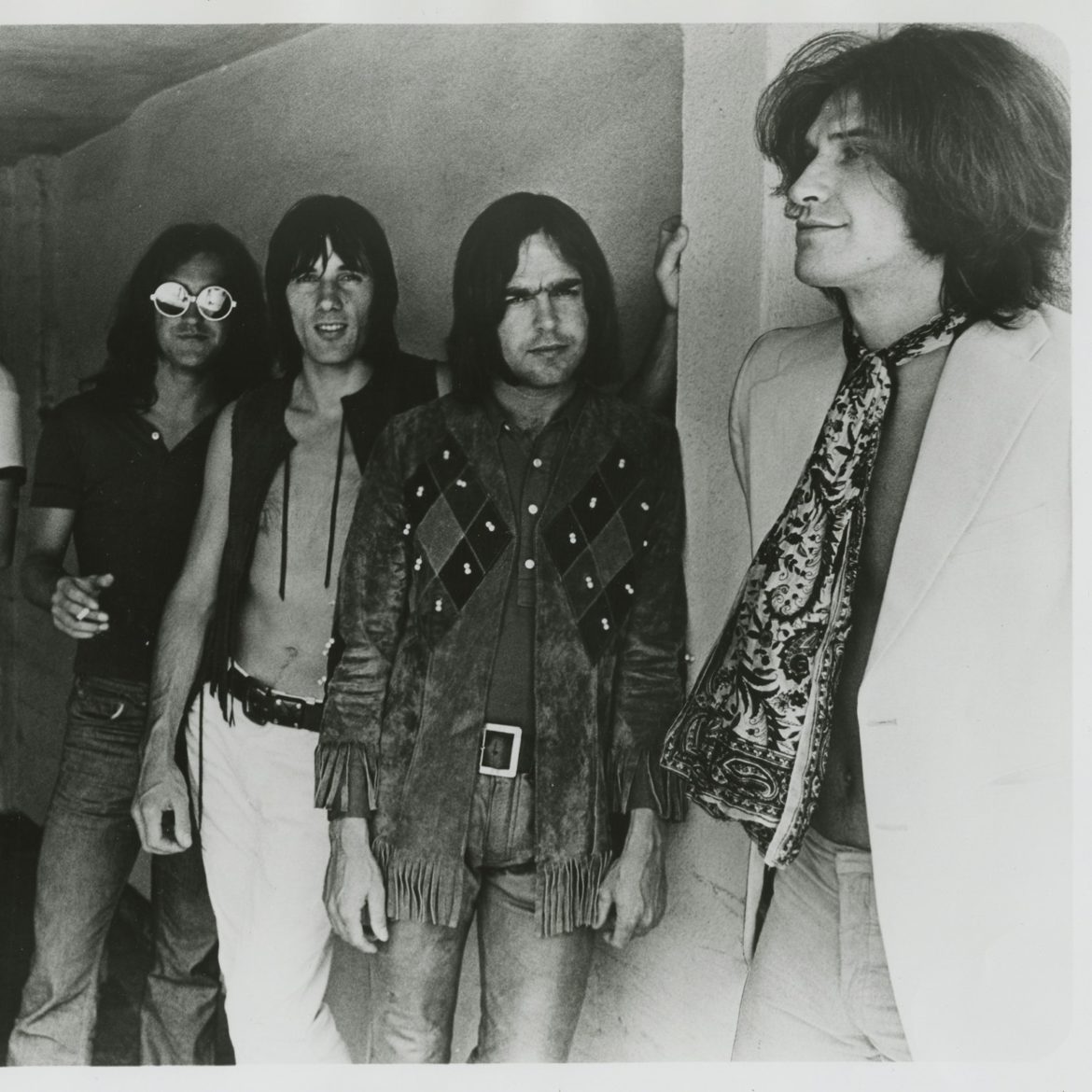 Continuing 50th celebrations and following December’s special multi-format release of Lola Versus Powerman and The Moneygoround, Part One, THE KINKS return again with the unveiling of ‘The Moneygoround’ one man show live stream – available to watch as a one time broadcast HERE at THE KINKS  YouTube channel on 29th January at 8.00pm (GMT). Subscribe to the channel to set a reminder.

Ray comments: “The Moneygoround‘ is a one man show documenting a character facing the challenging circumstances of making an album under extreme pressure. This play, similar to a psychodrama, follows the ups and downs of the character as he plays out events in his life. He confronts the dark forces surrounding him after falling into an emotional and financial ‘hole’ eventually he is saved by a song after confiding in his friend, Lola.”

The 45 minute play is co-written by Ray and Paul Sirett, who worked with him on ‘Come Dancing’ and the BBC Radio 4 play ‘Arthur.’

This unique audio-visual production has been intimately filmed with the Actor Ben Norris as the leading Character – https://bennorris.net. The presentation will also feature video content inserts of archive footage.  The whole show will also include the ‘Any Time 2020‘ lyric video, the Lola Unboxing Video and the Lola lyric video.

Lola Versus Powerman and the Moneygoround, Part One, commonly abbreviated to Lola Versus Powerman, or just Lola, is the eighth studio album by THE KINKS, recorded and released in 1970. A concept album ahead of its time, it’s a satirical appraisal of the music industry, including song publishers, unions, the press, accountants, business managers, and life on the road. One of the all time classic Kinks albums.

The special multi-format release of Lola Versus Powerman and the Moneygoround, Part One is out now as a lovingly produced Deluxe Box Set, 1LP, Deluxe 2CD, 1CD and digitally – order here.

AN ORIGINAL STORY BY RAY DAVIES 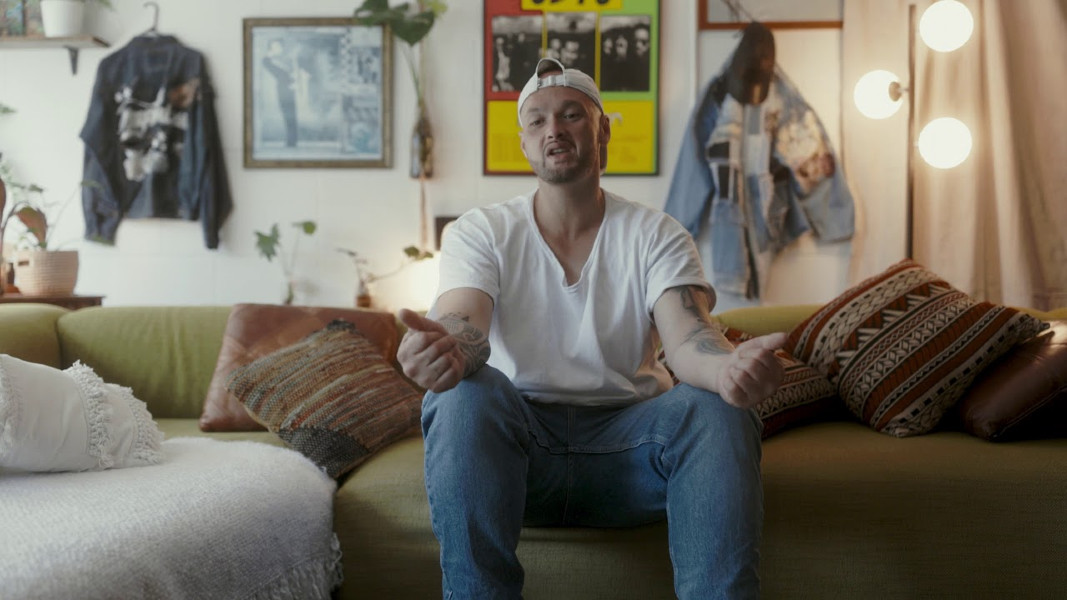 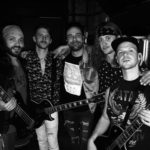