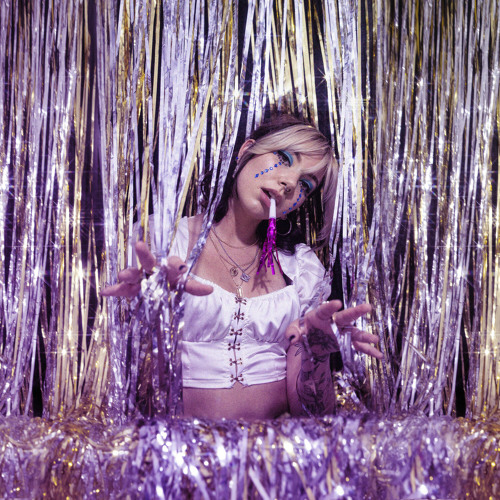 Explaining the song, KiNG MALA shares, “This song is about my social anxiety and how much I really just want to be home like… all of the time. I’ve struggled for a long time feeling like I belonged and trying to be comfortable with myself. I truly always feel awkward and dorky and misplaced at every party I’m invited to, and the more I talked to people about it, the more I’ve realized most people feel the exact same way as I do.”

Talking about her name, KiNG MALA, Areli Castro says that it stems from her audacious sound.

Born into a Hispanic home, KiNG MALA is a fiery advocate of the LGBTQ+ and POC communities and encourages open and direct communication about mental health.

Part and parcel of the miracle of life is the ability to feel intense emotions and express them to others. Strong feelings should not engender shame.

Describing the significance of her music, KiNG MALA shares, “I hope it helps people feel okay with what they feel, I’m a person with very intense feelings and it took me a long time to realize that that’s a gift, not a weakness.” 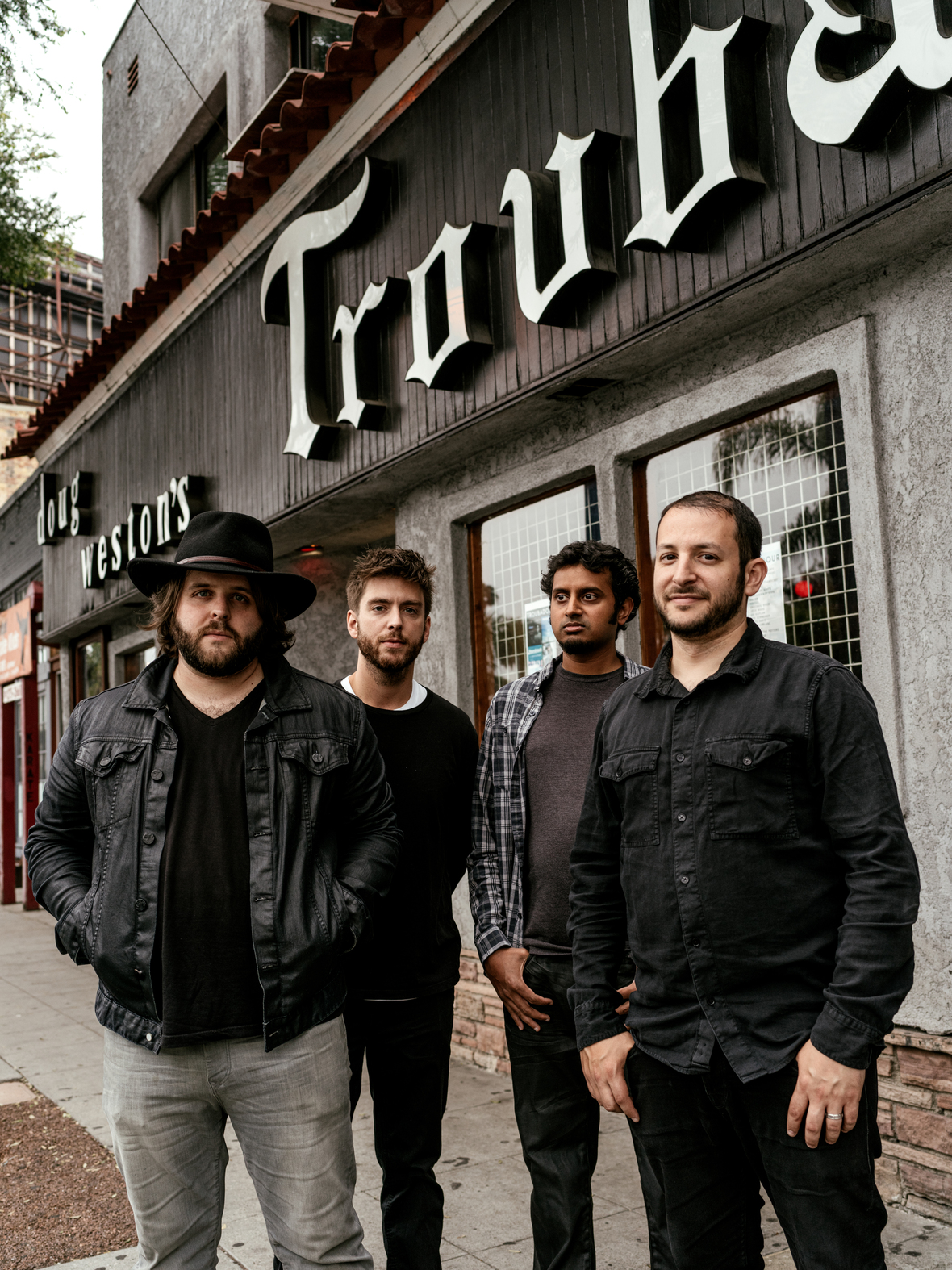