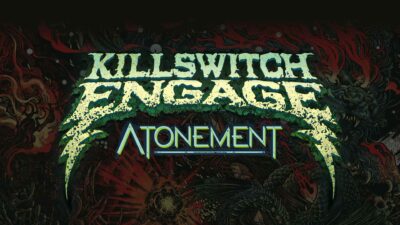 The footage is culled from the band’s August 2021 livestream event that took place at The Palladium in Worcester, Massachusetts — the site of many iconic and memorable KsE shows through the years. It was directed by David Brodsky and Allison Woest for MyGoodEye.

“This is one of my favorite songs off the album so I’m glad it is getting some attention and a visual component,” says Leach. “It’s a song about facing down the odds and finding confidence to overcome and conquer a situation. I originally wrote it as a battle cry song with my warrior Highland Scottish, Norwegian, and Swedish ancestors in mind. However, it can be about friendship, love, or even the camaraderie of being in a band traveling the world. The title says it all — ‘Us Against The World!'”

Killswitch Engage are currently on the road, touring with Slipknot, Fever 333, and Code Orange as part of the Knotfest Roadshow. The band will also appear at several key festivals this year.

KILLSWITCH ENGAGE:
Recently recognized by Forbes as “one of modern metal’s most cherished acts,” KsE first shook the structure of heavy music upon climbing out of snowy industrialized Western Massachusetts in 1999. The band pioneered a DNA-distinct and oft-imitated style, fusing thrashed-out European guitar pyrotechnics, East Coast hardcore spirit, on-stage hijinks, and enlightened lyricism that set the pace for what the turn-of-the-century deemed heavy.

2002’s Alive Or Just Breathing, which followed an attention-getting, self-titled debut, earned its reputation as a definitive album and was named among “The Top 100 Greatest Metal Albums of the Decade” by Decibel and celebrated by everyone from Metal Hammer to Revolver. Original singer Jesse Leach departed the band in 2002 and was replaced by Howard Jones, who would front the band until Leach’s return in 2012.

Along the way, KsE have garnered three GRAMMY®Award nominations in the category of “Best Metal Performance” in 2005, 2014, and 2020. They’ve received gold certifications for The End Of Heartache [2004] and As Daylight Dies [2006]. The group landed three consecutive Top 10 debuts on the Billboard Top 200 with Killswitch Engage [2009], Disarm The Descent [2013], and their career high best bow at #6 with Incarnate [2016]. The latter two releases would also both capture #1 on the Top Rock Albums and Top Hard Rock Albums charts. Their total streams have exceeded half-a-billion to date. Along the way, the band has shared stages with some of the biggest acts in the world and have sold out countless headline gigs in six continents across the globe. Their eighth full-length Atonement debuted #2 on the Billboard Top Album chart, #13 on the Billboard Top 200, and once again #1 on both the Top Rock and Hard Rock Album charts.

KsE have spent most of their career on the road, sharing stages with Iron Maiden, Slayer, Mastodon, Slipknot, and more. They’ve appeared as a featured attraction at OZZFest, Rock Star Energy Drink Mayhem Festival, Taste Of Chaos (With My Chemical Romance), Warped Tour, and more. 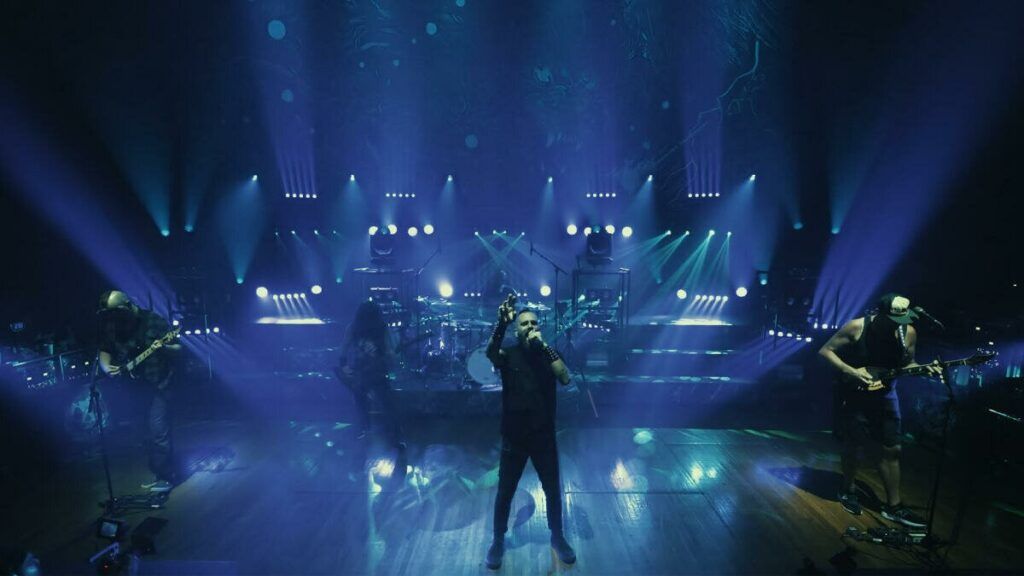 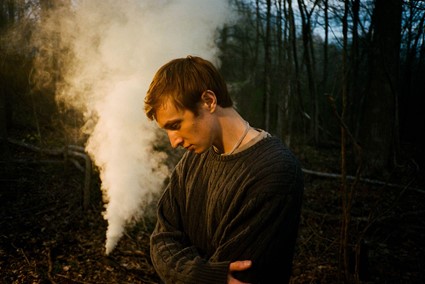 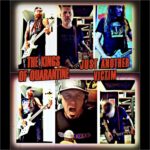