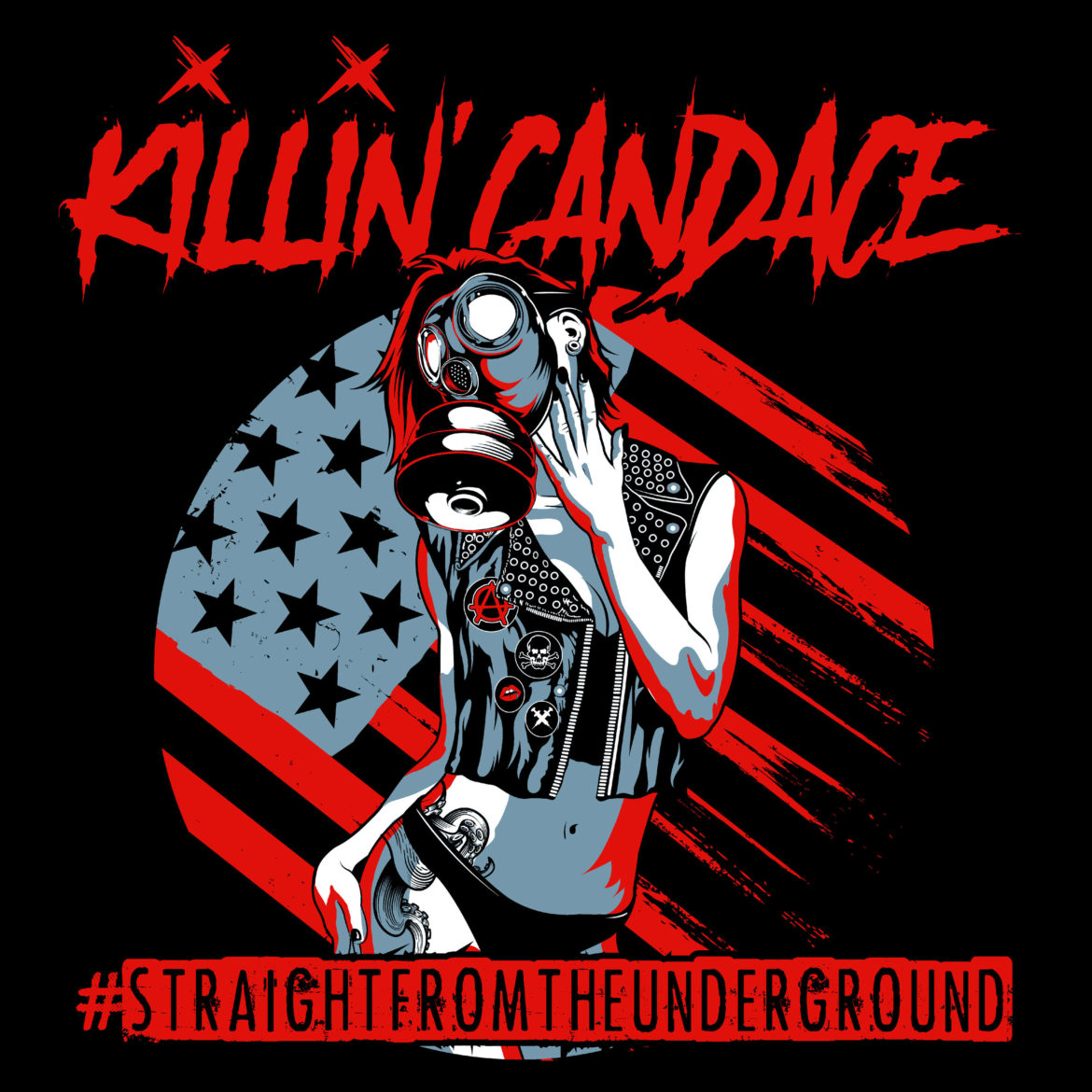 Hollywood’s hard rock n roll heroes Killin’ Candace have released a brand new single and lyric video which is the title track to their upcoming album STRAIGHT FROM THE UNDERGROUND.  “I’m super excited to drop this one as i feel it’s some of my best work to date,” says Killin’ Candace vocalist Aaron Lee.  “It also feels like a chaotic time in the world right now, there’s a natural sense of tension and division (whether it’s political, moral, religious etc) and Straight from the Underground aims to send a message of opening your eyes, looking internally, and realizing that sometimes the enemy is a lot closer to home!”

“I had the pleasure of working with Aaron on creating the lyric video for the song Straight from the Underground. It has an amazing personality to it! This new sound that Killin’ Candace are producing is hot and could take them a long way!” -Randy Mathias (Stitched Up Heart)

Killin’ Candace is actively writing and recording for their next album Straight from the Underground which is taking KC’s wicked style of ‘Love/Hate Rock ‘N’ Roll’ to a whole new level. Straight from the Underground will be released early next year and followed up by heavy touring. Expect to hear a lot more from the Killin’ Candace camp in the coming months and get ready for a massive assault in 2020. 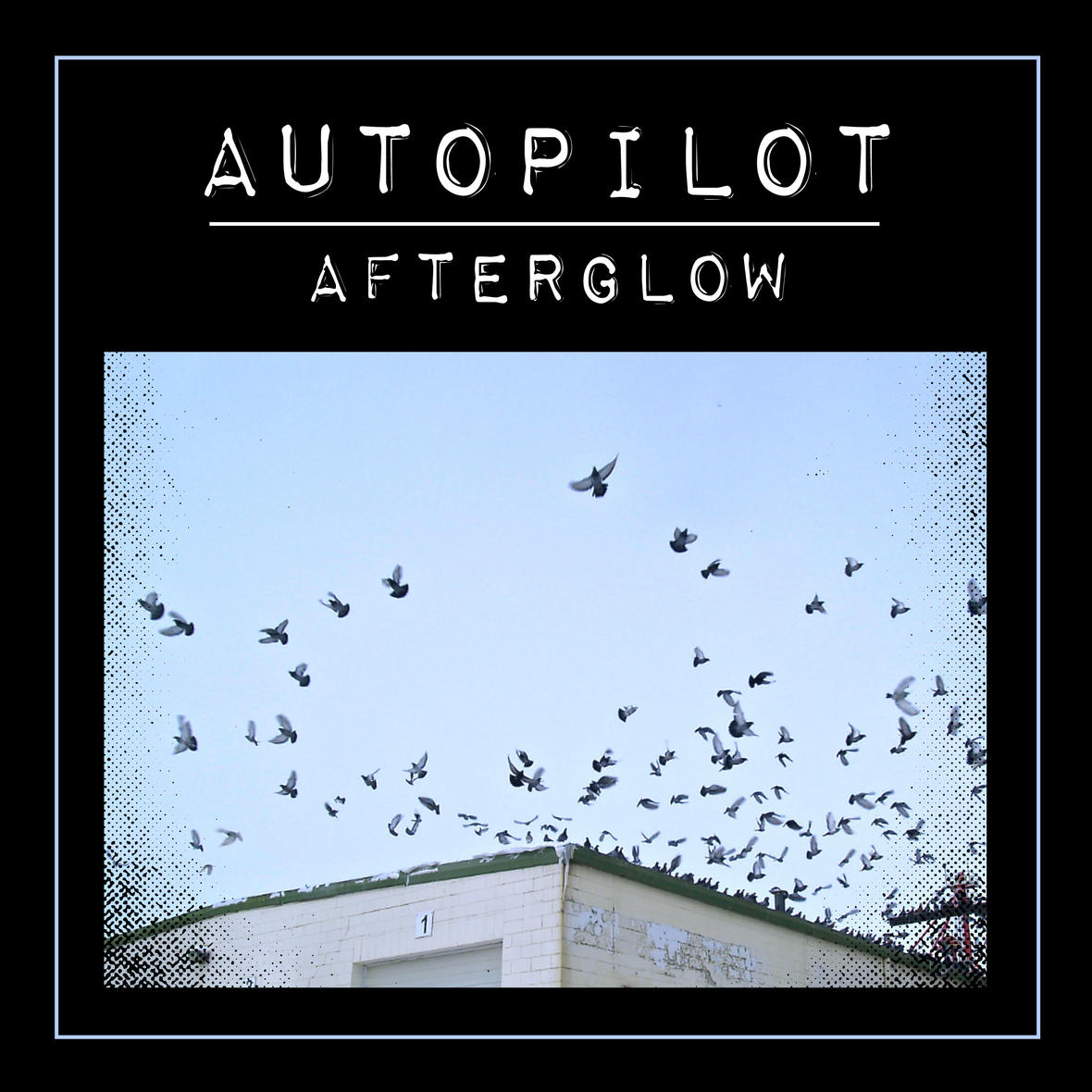 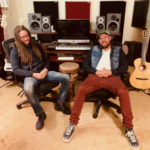