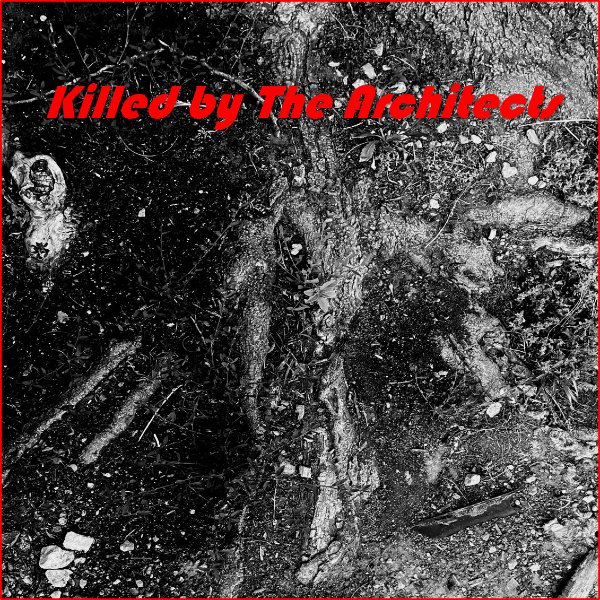 Talking about ‘Killed by The Architects,’ Berkes says, “This album is the culmination of decades of real-life experiences and musical influences. It swims in the darker side of reality as it evokes deep and genuine emotions.”

Born and raised in rural Iowa, while growing up, listening to music was his refuge, where he exposed his various emotions. In 1998 Jamie Berkes moved to Chicago, where he practices medicine. Even though he couldn’t play any musical instrument, in 2019 he decided to plunge into music.

Working with Chicago artist and producer, Antony Ablan, Jamie put together an album at once original and elusively familiar, an album encompassing regret, lost youth, dystopia, and existentialism.

Highlights on the album include “In Your Hands,” pushing out bright, almost glaring coloration, accented by sparkling guitars riding an unceasing rhythm. This track conjures up hints of The Killers because of its gravitational harmonic pull.

“Red Eyed Girl,” for some reason awakes reminiscences of Chris Isaak and The Doors because of its sensual flow and psychedelic-lite feel. “Shatter” begins with Seether-like guitars, only more visceral, and then travels on dirty, grinding guitars, coming across like stripped-down, raw Bad Company.

A personal favorite is “Waste Time” because of its hints of retro surf-rock layers of guitars, simultaneously stark and dense.

Laced with retro flavors as well as the palpable muscle of alt-rock, Killed by The Architects delivers an excellent imaginative album. 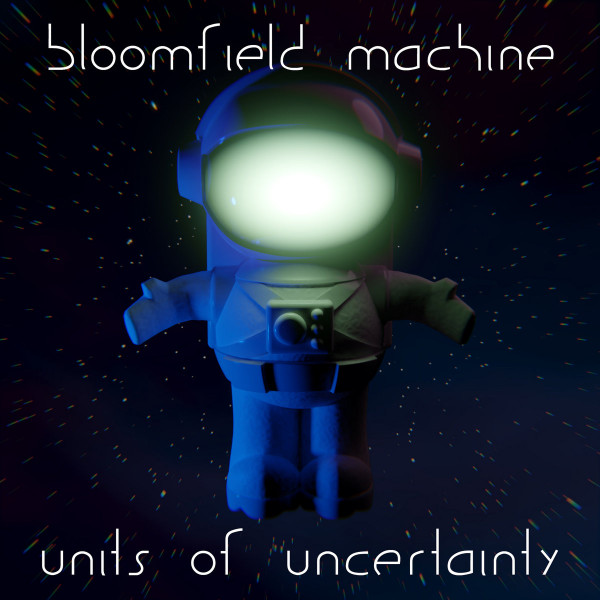 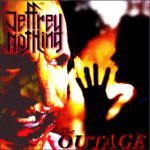