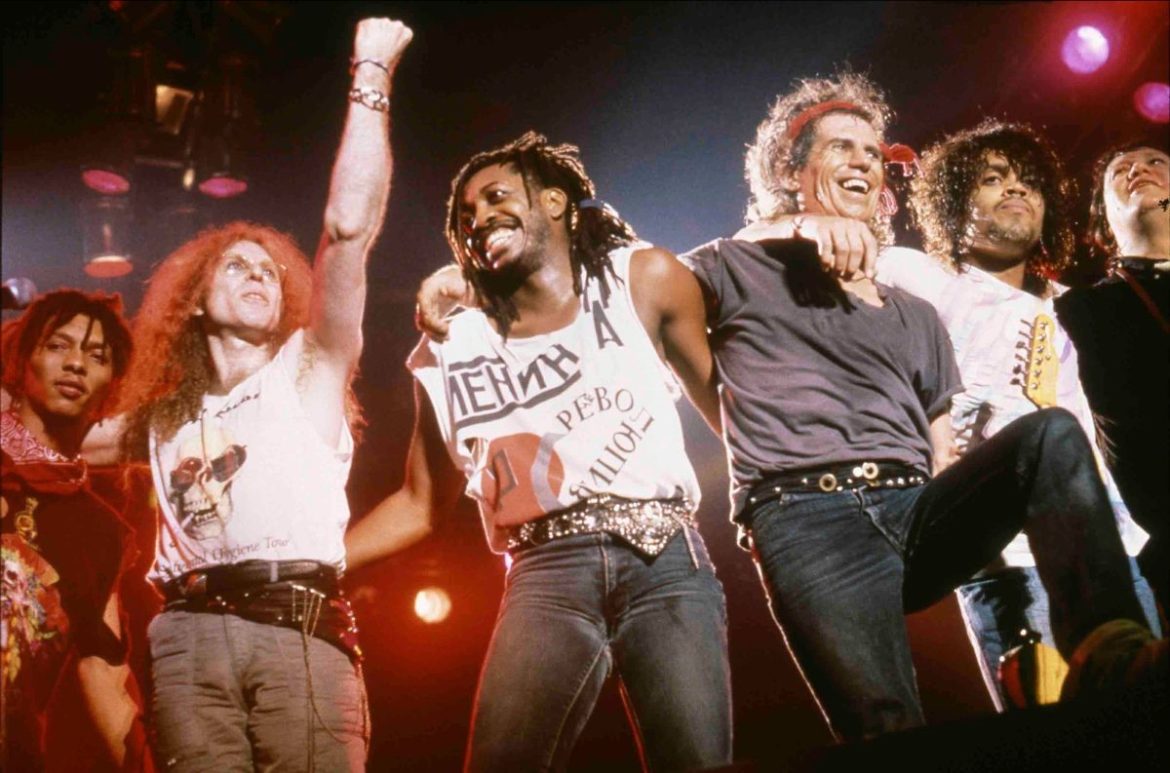 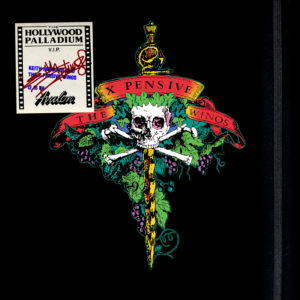 On December 15th, 1988, Keith Richards and his incomparable band, The X-Pensive Winos, played the Hollywood Palladium. It was the penultimate show in a 12 city US tour and a night both band and audience will never forget. Now this legendary concert is available for the first time as a limited edition box set. Containing 3 previously unreleased tracks and released across all formats, Keith Richards leads his absolutely ‘smokin’ band through one classic after another including his landmark solo tracks ‘Take It So Hard,’ ‘Make No Mistake,’ to Stones classics ‘Happy‘ and ‘Connection.’

“The real stuff,” is how Keith Richards describes The X-Pensive Winos.
“I wish to thank all the guys in this crazy beautiful band. Something to love. I know I do.”

‘Live At The Hollywood Palladium‘ (Release date 13th November via BMG) comes as a special deluxe box set, presented in a matching folio, wrapped in a black cotton replica of the tour shirt sold that night, complete with a satin VIP pass on top, also including an impeccable all-new essay ‘The Loosest Tight Band You’ve Ever Heard’ by renowned rock writer David Fricke. It comes as a reissue after the original album was released due to popularity of the bootlegs. 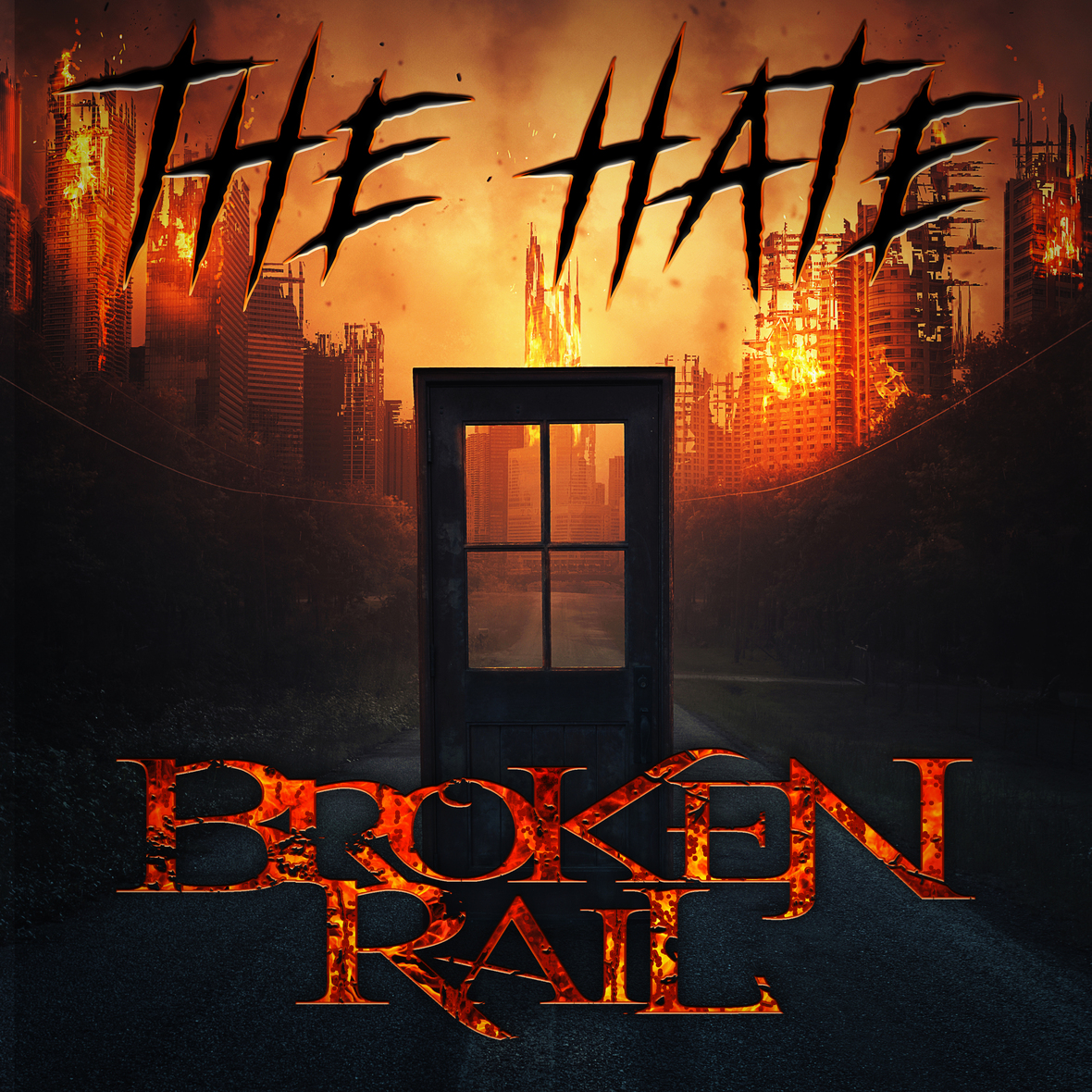