Kazuki Tokaji Parades His Guitar Gift from the Gods on “Inertia” 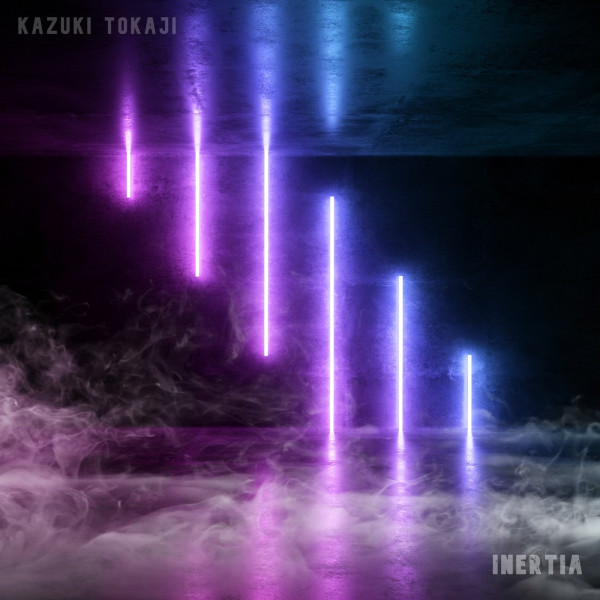 Born in Japan, Kazuki started his musical journey when he was seven, picking up his first guitar. When he was 10, he started playing the drums. During his adolescent years, he lived in California, where he later studied at the Musicians Institute, as well as refining what would become his distinctive sound. He also performed with Chuck Wright, Marty Friedman, and Steve Vai.

In his interview with Shoutout LA, Kazuki shared, “I started playing guitar when I was 7 years old. Practiced 4-8 hours every day. I met my mentor Dean Brown at Musicians Institute Hollywood. His private lessons changed my musical skill and groove. He found my strong point and weak point and explained, taught me really well. I took his private lessons and counseling 2 or 3 days per week. Sometimes I skipped my other class and took his lesson. That made a huge difference.”

His talent resulted in being endorsed by Hughes & Kettner amplifiers, EMG Pickups, and ESP Guitars.

Known for his contributions to Dylan ‘n’ Alice and Circle The Earth, his gift on the guitar has resulted in vast recognition and acclaim, especially for his sound, which merges the beefiness of alt-metal with posh lusters of alt-pop, forming music at once subtle and powerful.

“Inertia” rolls out on two sonic flavors: a deep, growling bassline and glistening, brilliant sonic tendrils. Ebbing and rising on surges of delicate pop washes and thick, crushing alt-metal, the song is simultaneously alluring and dangerous.

With “Inertia,” Kazuki Tokaji demonstrates his ability to amalgamate experimental pop tangs with the muscle of alt-metal and his unbelievable virtuosity on the guitar. 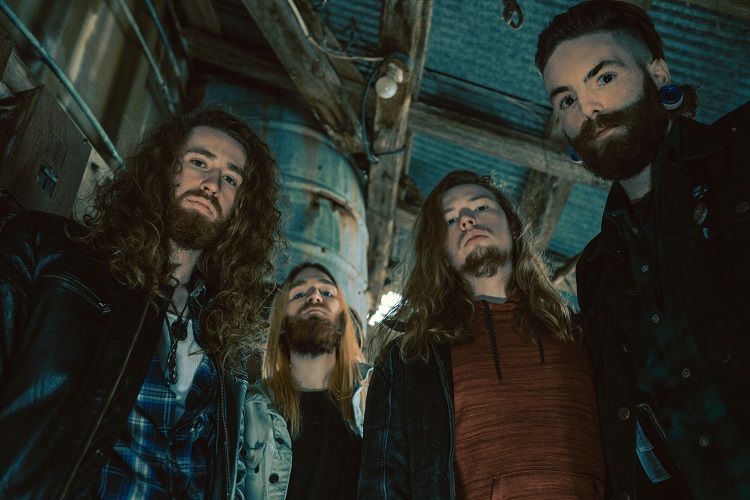 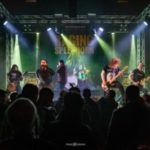