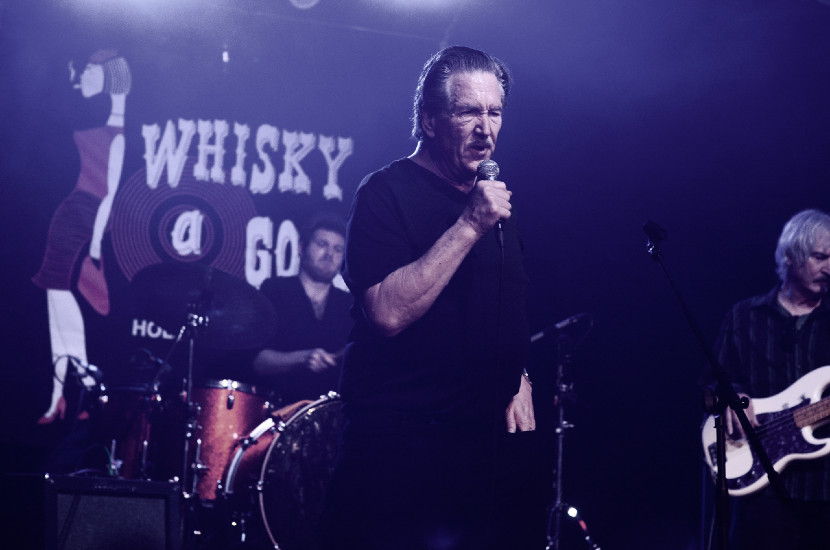 While growing up in the Silver Lake district, Kaz began his musical career lip-synching in front of a full-length mirror, as he sang along with the Beatles. Then he started begging his parents for a piano and guitar. Relenting, his parents came through, whereupon Kaz immediately began writing songs.

In junior high, he started a band called The Illusions, which attracted local attention, followed by an article in the Los Angeles Times and a performance on The Ben Hunter Matinee. After finishing high school, Kaz set his sights on becoming a famous songwriter. When he informed his mother of his goal, she replied, “Fine, transfer to UCLA and I’ll pay for your room, board and tuition while you gain a BA in Political Science and you can write all the songs you want.”

Kaz got his degree from UCLA and went to work as a cab driver, which allowed him to write music and submit to labels and publishers. Yet nothing came of it. After seven years of driving a cab, Kaz studied computer programming and worked in IT, all while continuing to write and play his music. He followed by studying Clinical Psychology at Pepperdine, attaining his Master’s degree and working with troubled young people, who were always astonished by the fact Kaz was in a band.

Explaining his love for music, Kaz says, “I want to inspire people. I want to write songs that people not only in the whirlwind of romance can relate to but also people in all stages of life and love, as well as loss.”

“Love Situation” opens on a low-slung jazz-laced melody, radiating soft sensuous textures on top of a potent beat. On the chorus, when the harmonics mousse up, the tune takes on flavors of alt-rock-lite and tints of alt-pop. A delicious sax delivers suave hues, infusing the tune with luminous sonic colors.

Kaz’s voice, effortless and scrumptiously creamy, imbues the lyrics with intimate quixotic washes, narrating his transcendent passion for his lover.

“Love situation / Our love won’t die / Not for a moment or a life / My heart’s been taken / You’ve made so much right / Be the forever in my life.” 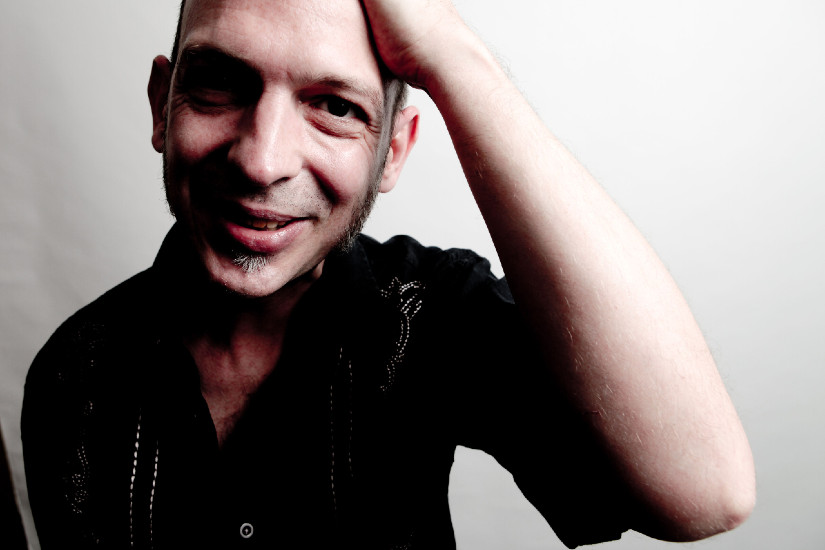 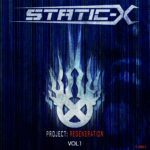