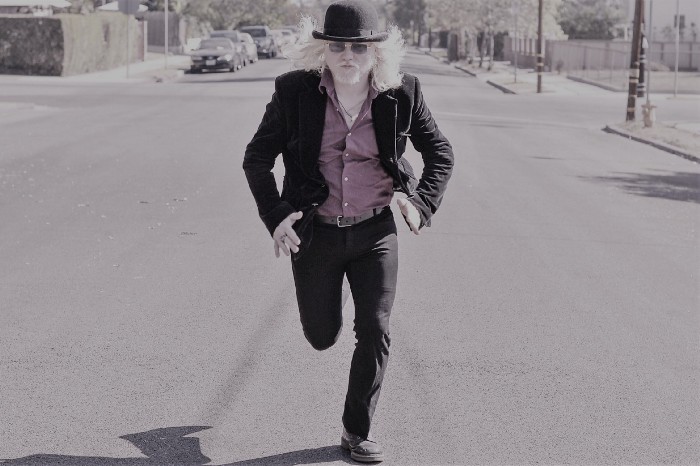 Singer-songwriter and multi-instrumentalist Kalen Chase recently offered his take on “Sex and Candy,” the iconic song from Marcy Playground. 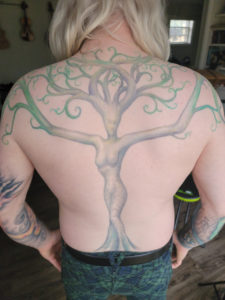 According to Kalen, “I am not sure if Marcy Playground’s Sex And Candy came out at the height of the 90’s alt-rock scene, but I am positive that it came out at the height of my hormone-driven adolescence. I loved the song, the surreal music video, and the way it sounded so different. I’ve always wanted to cover it but so many others had. Then I started thinking… the original version is so backward in the sense of what the song was expected to sound like. That’s why it was so special. And every cover version tried to capture that weirdness. I mentioned this to my producer Phil English at El Dorado Recording Studios in Burbank and we poured over every cover version we could find; not one of them just did a crotch-grabbing, high school dry-humping hard as f*ck rock version. I felt obliged to try. With a bit of sexy creepiness and a lot of attitude, I give you my humble attempt at 2021’s new f*ck anthem. You’re welcome. Or, my apologies.”

Not only did Kalen tour with Korn, appearing as The White Rabbit, but he’s also recorded with 10 Years, Pop Evil, and Dragonforce, as well as providing lead vocals for Superfix and Vimic, which is the project of Slipknot’s Joey Jordison. 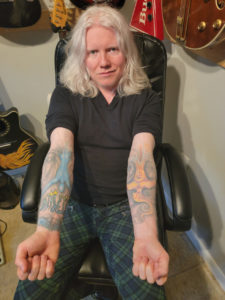 A fan of ink, Kalen’s tattoos are superb.

Born in SoCal and raised in the state of Washington, while growing up Kalen’s goal was to become a lumberjack, but it didn’t work out. Instead, because of his arresting looks and a unique voice, Kalen entered the world of rock ‘n’ roll, for which he was predestined.

At once grating and visceral, Kalen’s version depicts the menacing energy of sex –  its thrill intertwining with primal lust. 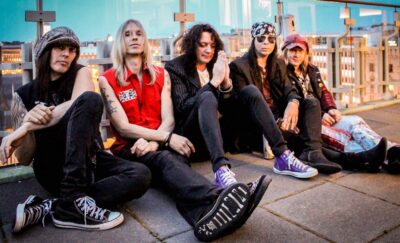 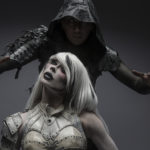