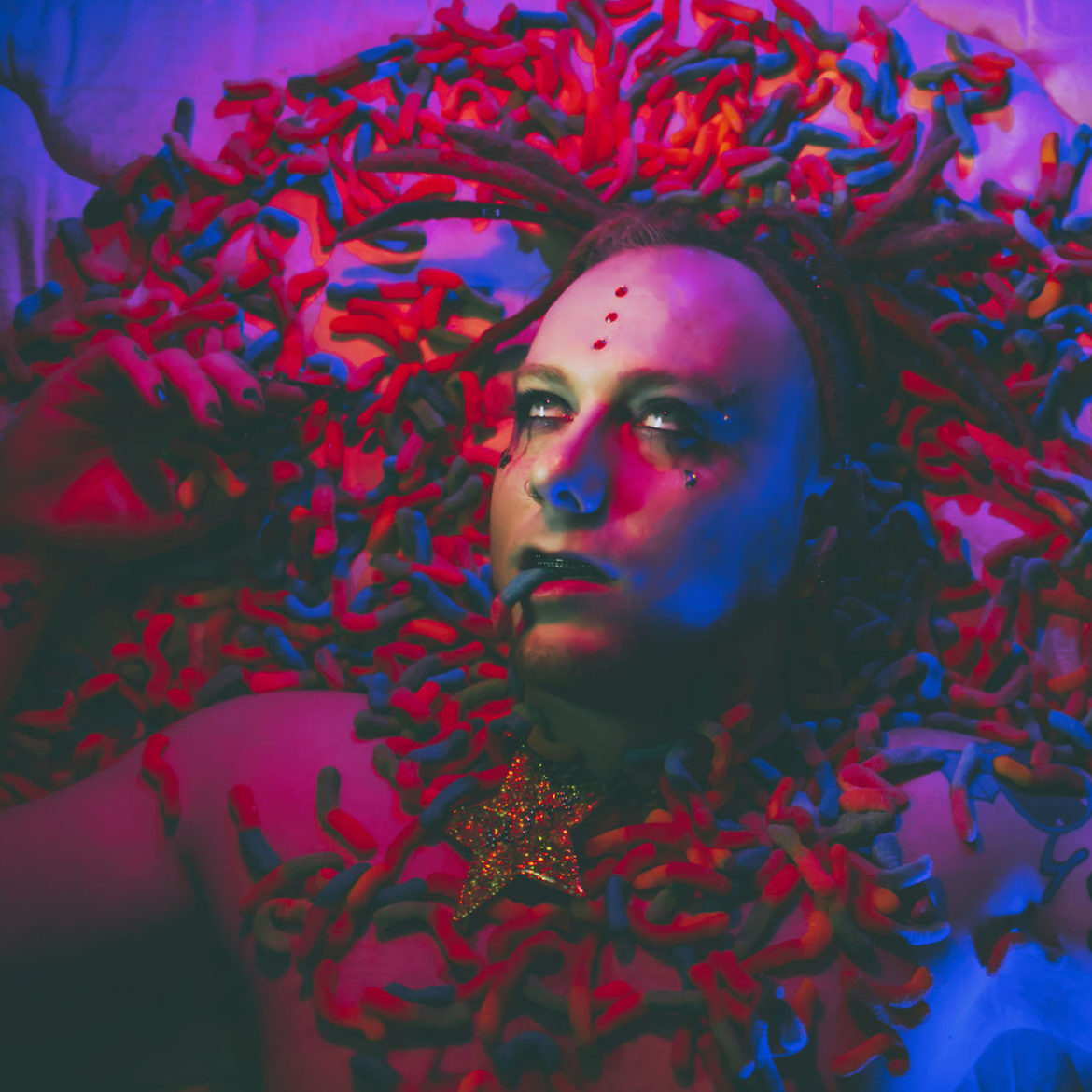 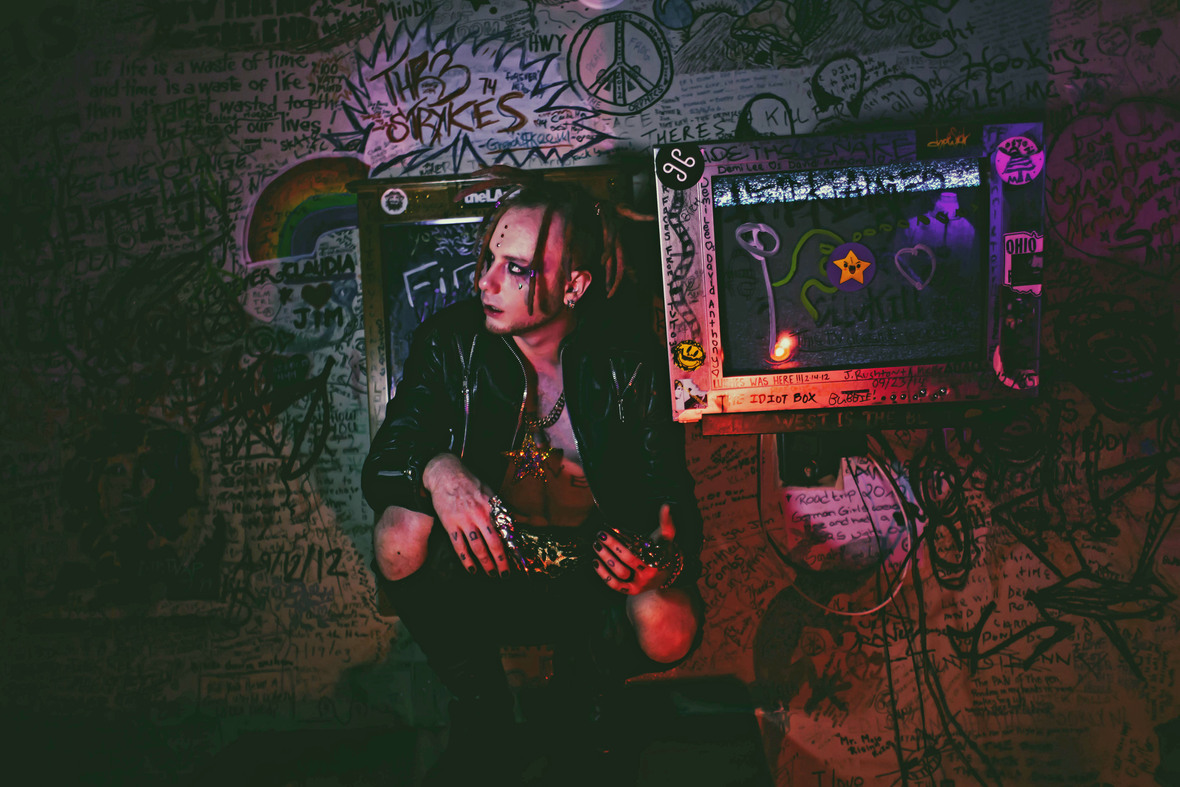 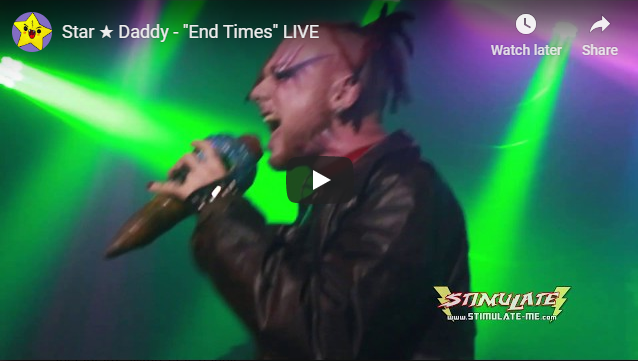 “My performances on the Fall tour with Psyclon Nine were an assault to the senses. We created a colorful, depraved circus of pain and pleasure. My live show is the freak show you’ll never want to leave, and I can’t wait to get back out there on an even bigger scale!” 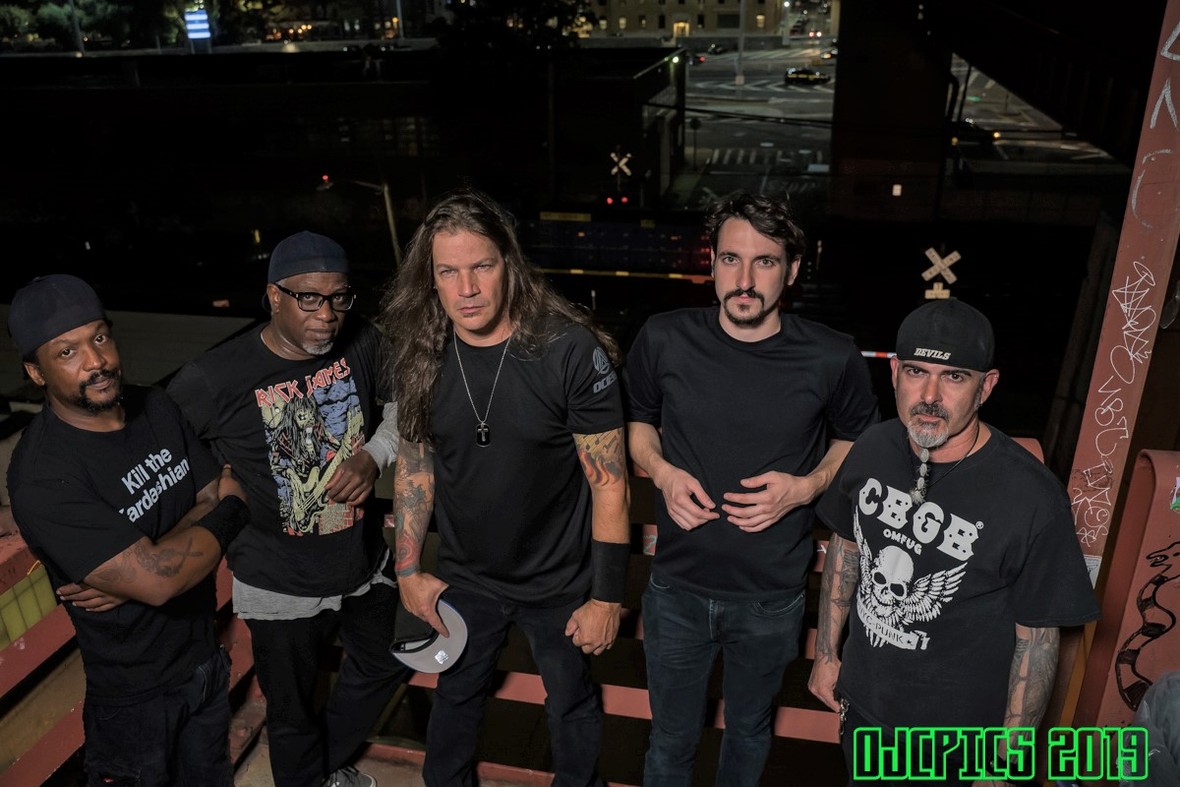 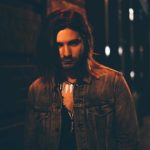