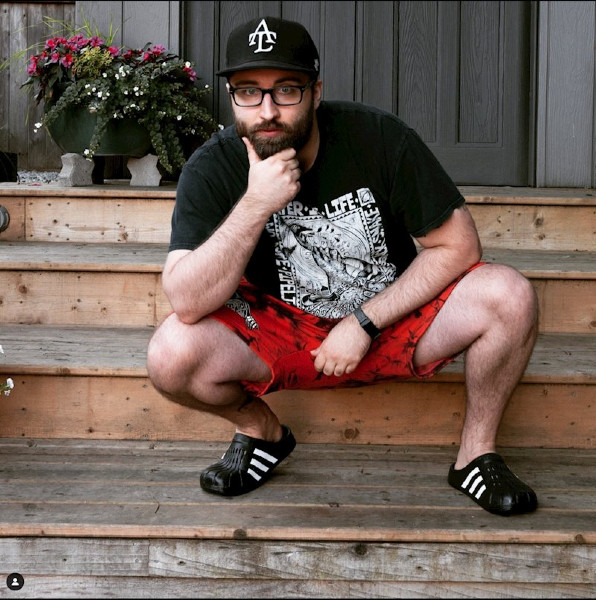 jRadx started out with a basic sequencer and a few samples, which resulted in some really bad techno with Pulp Fiction samples. In 2012, he launched his Soundcloud with a track called “Scieni,” rapped over Quantic’s “Time is the Enemy.”

Eventually, he got tired of rapping over other people’s beats and began producing his own with Pro Tools, while at the same time attending Simon Fraser University. During this period, he didn’t have a sound or genre.

In 2021, he finally said, “Fuck it,” and dropped three albums over the summer. Desert Power makes four albums, and jRadx is already planning his fifth album to be released at the end of this year or early 2023.

Encompassing 15-tracks, Desert Power begins with “Intro,” opening on dual layers of droning tones, followed by the entry of a kick-drum and high, teeter-tottering overtones.

Entry points include “10 Toes,” which travels on a low-slung piano riding rapid-fire, bumping percussion, and then flows into “Strife,” featuring a creamy voice atop a sparkling piano. Another voice provides a brief antiphonal segment, chanting “we just need to take our time,” followed by jRadx rapping in a sing-song voice.

“Hypertribe” is interesting because of its futuristic tribal chanting vocals and throbbing rhythm. While “Playful Thinking” merges classical strings, hints of jazz, and tonal boops into a sci-fi-like tune. “DreamsV2” blends vibrant Christmas vocals and a jazz clarinet, producing a soundscape vaguely reminiscent of surreal burlesque.

A ticking clock provides the intro for “Freeform,” segueing into an EDM rhythm. Whereas “Well,” rolls out on oscillating tones, while a thumping kick-drum delivers a quasi-syncopated beat. When high-tech bleeps and warbles arrive, the tune takes on a Stanley Kubrick-like essence. 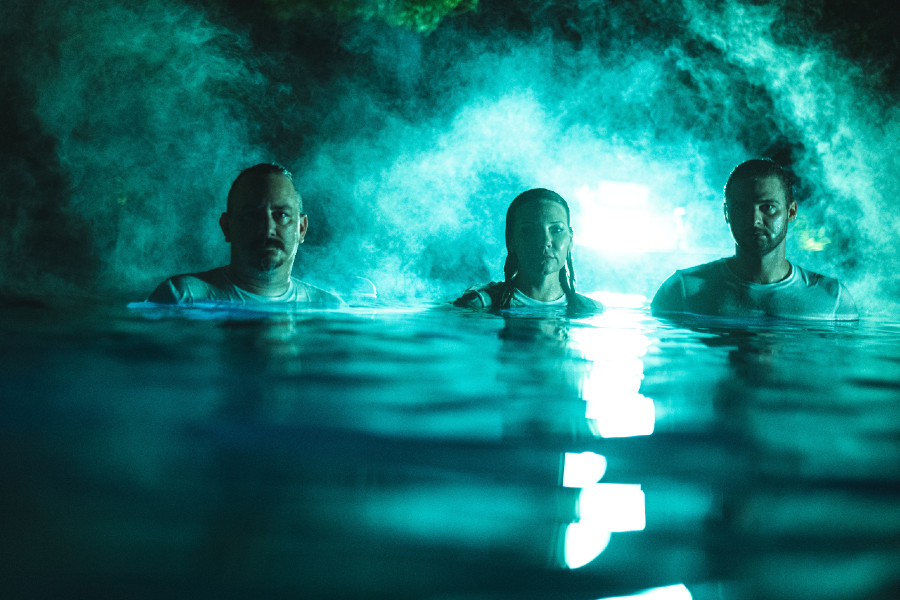 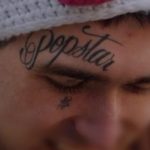