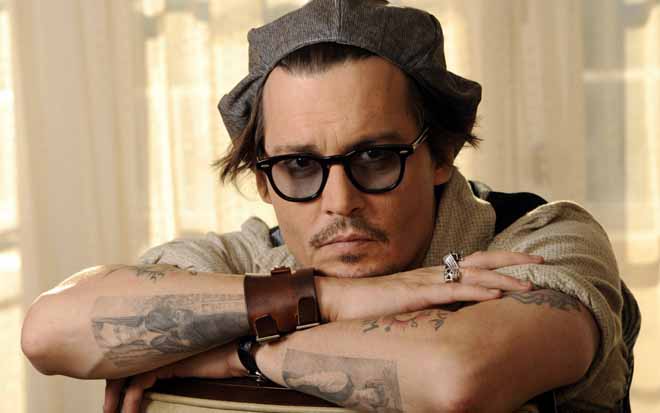 Acclaimed actor Johnny Depp has always been a bit of a recluse and eccentric. Known for his roles in Edward Scissorhands and Pirates of the Caribbean, amongst many other classics, Depp has always taken an unorthodox approach to his unique ability to mold and adapt to strange characters. The award-winning actor is no stranger to body art either, with 13 tattoos all over his body, signifying different people and events in his life.

Recently, Depp brought up an interesting topic in an interview with The Telegraph; the idea of postmortem tattoo preservation.

“[I originally wanted to be] just tossed over a mountain so that people could watch it bounce. Might as well entertain people, or maybe just save the tattoos. Because it might revolutionize what happens after death. Take a guy’s tattoos off, make formaldehyde frames where it’s preserved and stretched out and stuff – that doesn’t sound gruesome at all, does it?” [Courtesy of The Telegraph]

Japanese culture has a rich history of tattooing. Their traditional style of large, flowing, colorful tattoos has spawned an interest in skin preservation as a means of cultural analysis. Specifically, the Japanese based Yakuza organized crime syndicate, which spans worldwide with over a hundred thousand members, has recently been the subject of tattoo preservation.

Yakuza members often have full body suits. These extensive tattoos cover virtually every inch of the body, from neck to toe. Elaborate and colorful, Yakuza tattoos, known as Irezumi, are usually applied with the “stick poke” method and are extremely painful and lengthy in process. Despite its affiliation with organized crime, Irezumi is undeniably intricate and beautiful; hence the interest in its preservation. The Medical Pathology Museum at Tokyo University showcases full Japanese bodysuits, intact and preserved.

The motives behind tattooed skin preservation vary, as does the cultural significance of certain body art forms. Anthropologists interested in specific eras and regions will be interested to see how ink was applied and why, while scientists and dermatologists may be interested in how ink reacts to aging and other factors. In any case, it would appear that the infatuation with postmortem ink preservation seems less macabre and more of a memoriam.

What do you guys think? Would you like your skin preserved for science or for your family to hold on to after you’ve left this mortal realm? Let us know in the comment section below! 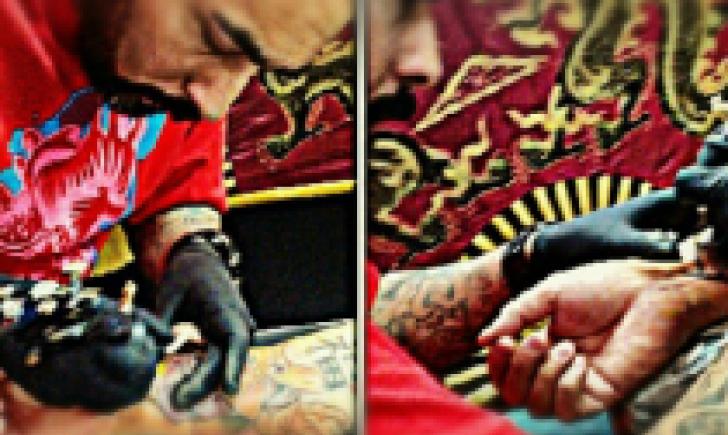 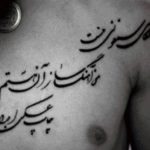