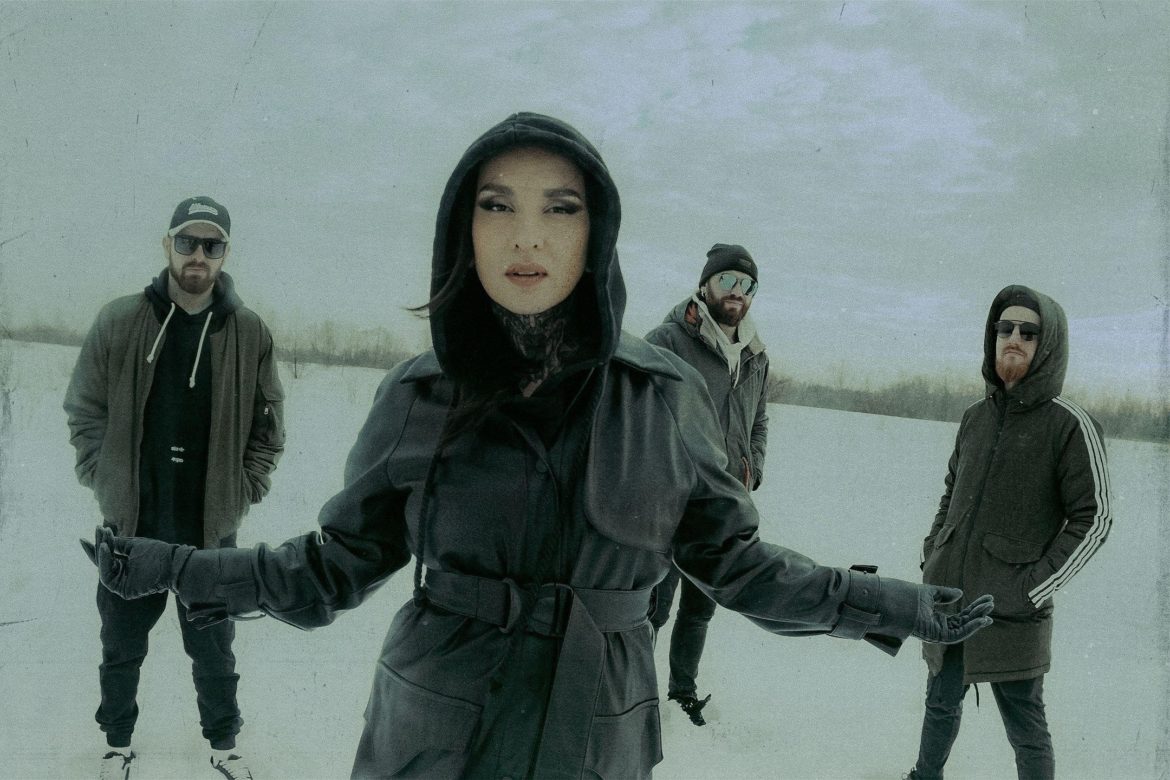 Ukraine’s modern metal juggernaut JINJER have proven that they will never lessen their relentless pace and continue to work overtime, earning them the reputation as one of metal’s hardest working bands out there today. With many of their videos cracking the million mark and each of their albums released so far are highly praised by critics, scene insiders and fans alike, the band never tires of distributing their mercilessly progressive, heavy metal music to anyone that will listen.

JINJER have finally entered the studio to start working on their highly anticipated 4th album via Napalm Records. Given the working title #JINJER4 by their fans, the band has been intensively writing new material over the past few months and it promises to be their most visionary and impactful release to date.

“Those of you who keep an eye on us must have already heard that JINJER have been working on new material pretty much since the beginning of the pandemic. It is one of those situations where even the most negative and terrible predicament can sometimes have a positive outcome. Deprived of live touring, we managed to focus all our creativity and frustration and turn it into new songs which are, in my opinion- the best music we have ever written. It’s complex but yet catchy as hell, groovy but with such a palette of notes, sounds and most importantly: feelings… this new album might take the whole genre of extreme music to a whole new level and raise the bar of musicality even higher for this band and the metal scene in general.” Comments Bassist Eugene Abdukhanov.

The recording sessions are once again taking place at the Kaska Records Studios in Kiev, Ukraine together with highly talented and good friend producer Max Morton.

JINJER have also announced a short album release tour in 14 select cities around Europe, together with Swedish special guests and deathcore brutalists HUMANITY’S LAST BREATH and French cinematic metallers HYPNO5E. This package is not only a buffet of some of the most cutting edge bands in metal today but will also be the first chance to hear brand new JINJER music live. While their Macro World Tour was suddenly cut short in March 2020 – JINJER did manage to pull off the impossible in September 2020 by doing a short tour of Germany and Switzerland, making them the first Non-European band to cross International borders and successfully tour during the pandemic. 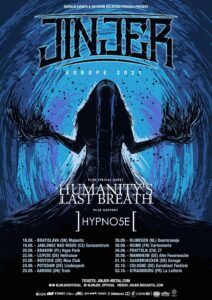 Last year was indeed a really challenging year for the entire music industry, but JINJER never stopped their musical ambitions: with 31.5 million streams on Spotify, stunning live material, explosive new official music videos and a truly unstoppable streak of success, the exceptional Ukrainian band have left a successful year in their wake. JINJER recently released their first live album, Alive in Melbourne (via Napalm Records), capturing one their very last performances before the worldwide pandemic began, and are currently writing songs for their next album to be released next year, marking the next stage of their musical evolution. Watch out for JINJER in 2021. 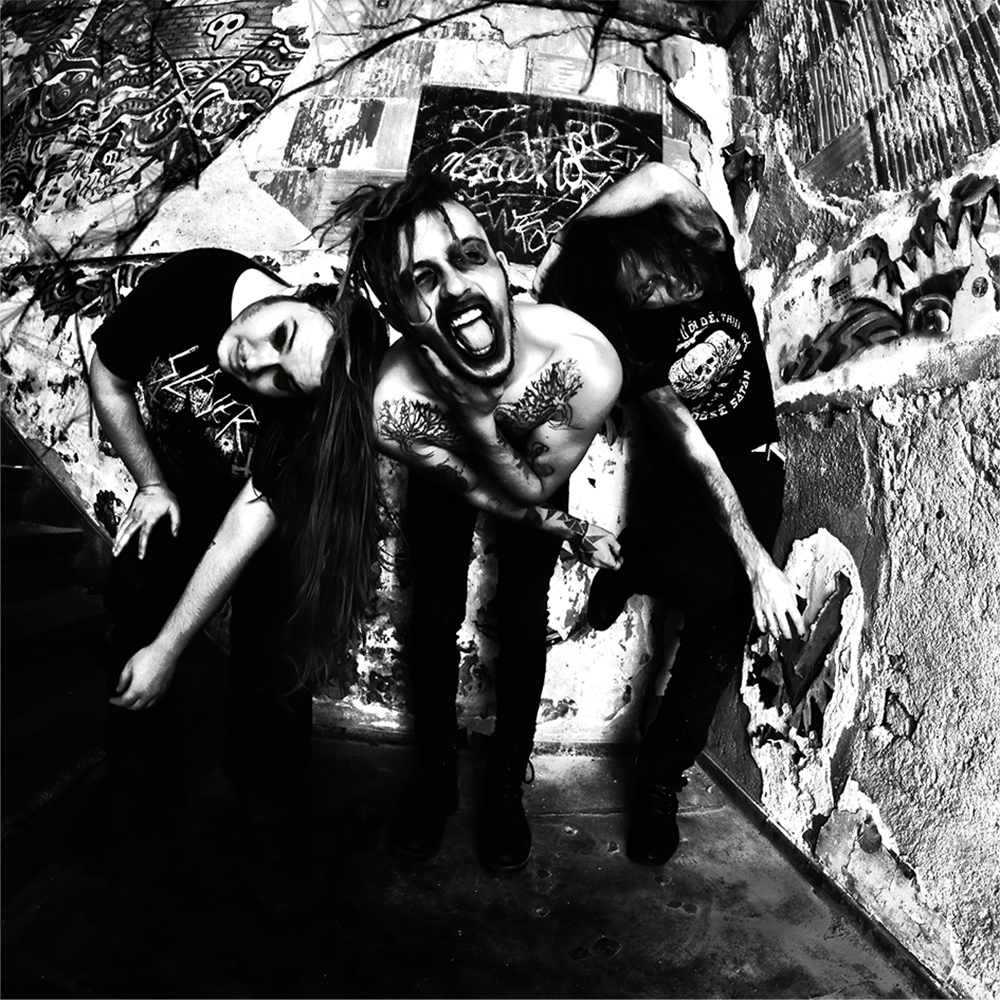 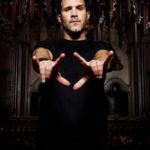