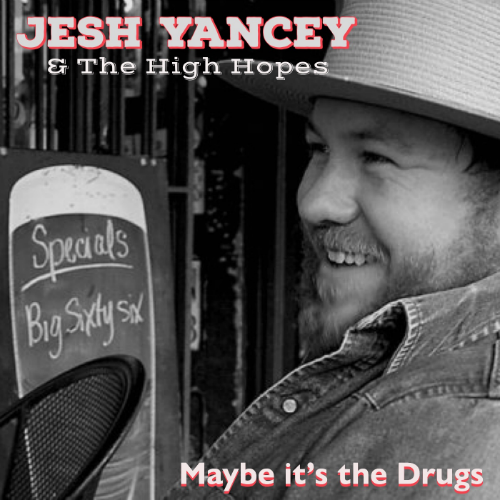 Psychedeltafolk artist Jesh Yancey has a new EP, entitled Maybe It’s The Drugs, the follow-up to his solo debut album, Livers and Diers.

Originally from Alabama, after dropping Livers and Diers, Yancey experienced a series of auspicious encounters with talented musicians in Mobile, who later formed his band, called The High Hopes.

According to Yancey, “I was introduced to Lizz Hough by a friend of mine, and quickly talked her into playing upright bass with me at shows. Luckily, she enjoyed being able to carve out a place in my music, which I’m proud of. I met drummer Ryan Van Dyke playing at open mics and jamming with folks around Mobile. He didn’t come into the picture until about June of 2019. He’s a wonderful human being and also a veteran. I met Jef Funk, our harmonica player, walking my dog, Mr. Brown, in the Midtown neighborhood of Mobile where we all lived.”

Yancey’s sound, described as “psychedeltafolk” blends the musical influences and backgrounds of the band’s members into music derived from spontaneity, infusing the music with a variety of flavors and extemporized directions.

Explaining the double-entendre of the EP’s title, Yancey says, “When you see the title ‘Maybe It’s The Drugs,’ you’re not initially thinking of a rambunctious singalong protest anthem about the over-prescribing of pharmaceutical drugs.”

The EP begins with “When In Rome,” a folk tune flavored with twangy country colors riding a measured rhythm topped by delicious guitar accents. When Yancey’s voice harmonizes with Hough’s, the result is scrumptiously-laced tones of high and low timbres.

“In A Pinch” opens on a tasty country melody, rife with downhome coloration and easy undulating harmonics. The song contains a wonderful line: “Well I’ve got a really good excuse for nearly everything / There’s got to be some wiggle room to that whole ‘hell’ thing.”

“My Little Soul And Me” features a wicked melody, fusing Chris Isaak sensuality with potent blues pigments. The reverberating guitar solo on this track boils with dark searing hues. Hands down, this is the best track on the EP because of its moody seduction.

Maybe It’s The Drugs is outstanding, full of infectious country rhythms, nuanced harmonics, and the weathered tones of Jesh Yancey. 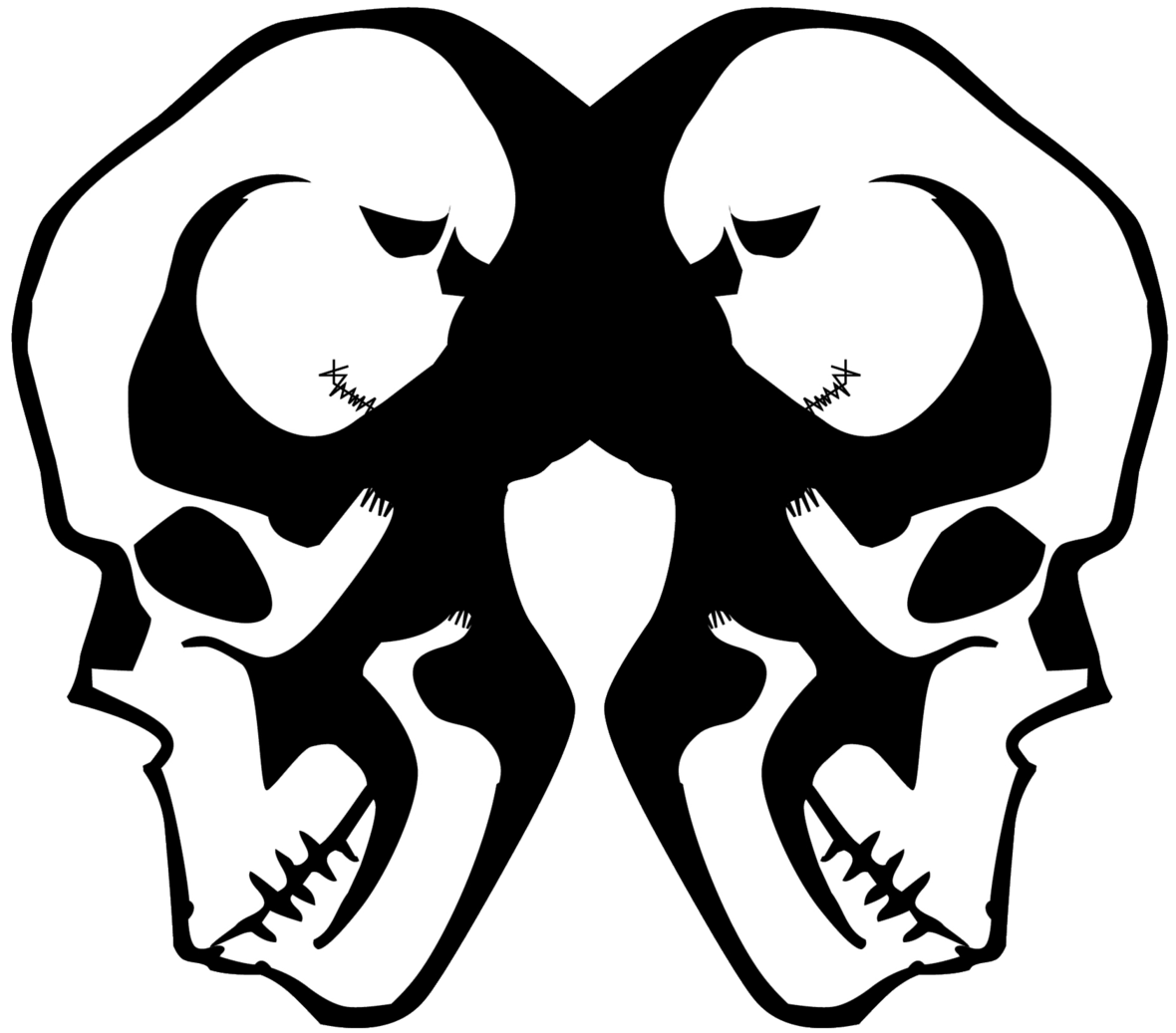 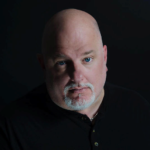