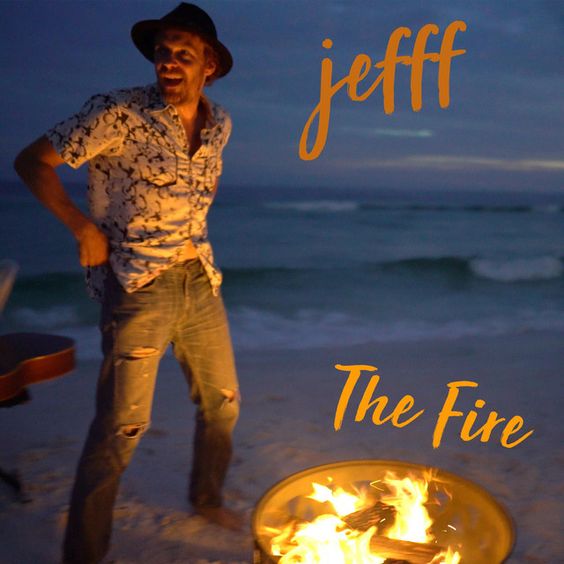 Originally from Pennsylvania, jefff took piano lessons beginning at age 7. As he hit his teen years, he began writing songs. Eventually, he studied music theory, history, jazz, and philosophy in college, followed by playing with Entrain.

Relocating to Florida, jefff has since dropped four solo albums, jamming with celebrity musicians like Zach Brown, G-Love, and Jimmy Buffet, along with others.

A tantalizing guitar solo, dirty and slightly growling, give the tune an alluring texture. Rather than trying to impress listeners with glitzy, incinerating licks, the solo eschews dramatic bombast for the yummy concept of ‘less is more.’

I love the layered drawl of the organ merging with the crisp beat and accenting inflections of the saxophone, eliciting a feeling of tripping and sashaying along a white sandy beach with a beautiful lover.

With “The Fire,” jefff demonstrates his innate feel for rootsy reggae delivered with stylish aplomb, as well as contagious vocals aromas. 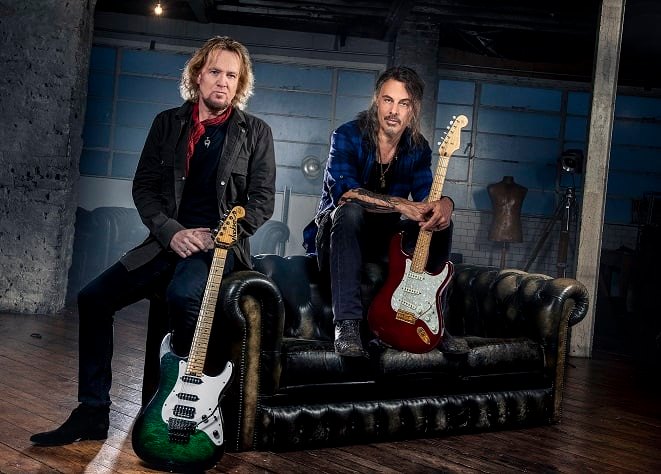 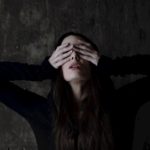