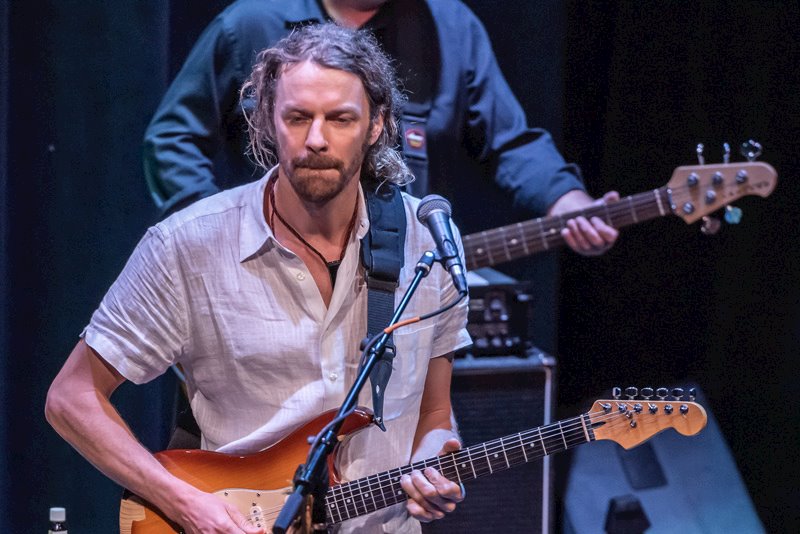 Pop-rock artist jefff recently released a new single, “R U Hip 2 the Revolution,” taken from his upcoming album, My Last CD, slated to drop in November via Conch Town Music.

Talking about the single, jefff shares, “The evolution of the human spirit and of music are inexorably tied to one another.  If we are to survive and grow thru these strange and troubled times, the music must unite us with a shared vision, re-invigorate us and ground us. I believe I am an integral part of this next level communication. I am excited by the opportunity today to explore new avenues of inspiration with regards to sweet soul music when the world needs it most; and I feel most ready when the world calls on me.”

According to jefff, the goal of ‘My Last CD’ is to “move your mind and for your ass to follow.”

From Lebanon, Pennsylvania, jefff began piano when he was seven-years-old, followed by writing his own songs by the time he was 13, followed by later studying jazz, music theory, history, and philosophy. After fronting world beat band Entrain for three years, jefff, now based in Key West, Florida, has recorded four solo albums.

“R U Hip 2 the Revolution” opens on a lightly strummed acoustic guitar and elegant piano tones flowing into a melody dripping with tropical, low-slung pop-rock flavors. Undulating and sensuous, the rhythm rolls out on waves of crisp percussion and a rumbling bassline, while jefff’s voice ranges from urgent rap-lite delivery to smooth melodicism to half-spoken lyrics.

“R U Hip 2 the Revolution” features plush washes of creamy exotic coloration, along with surging vocals and glimmering accents. 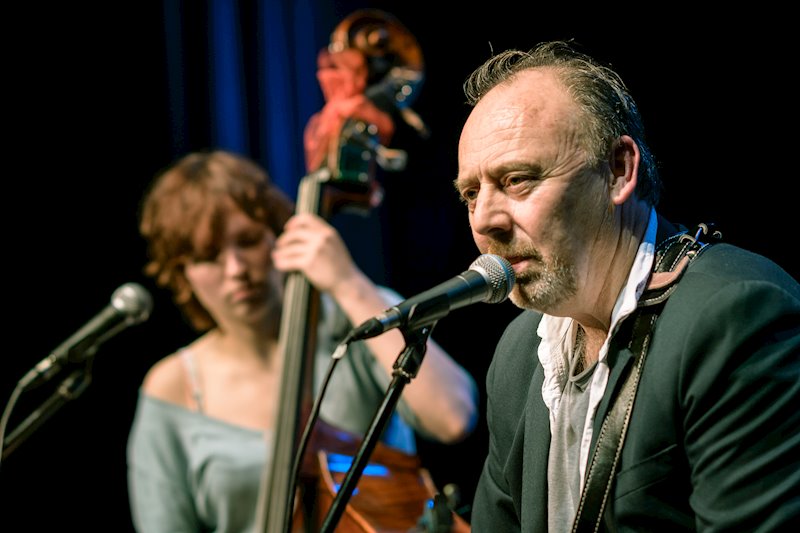 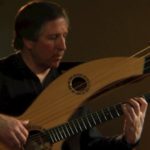