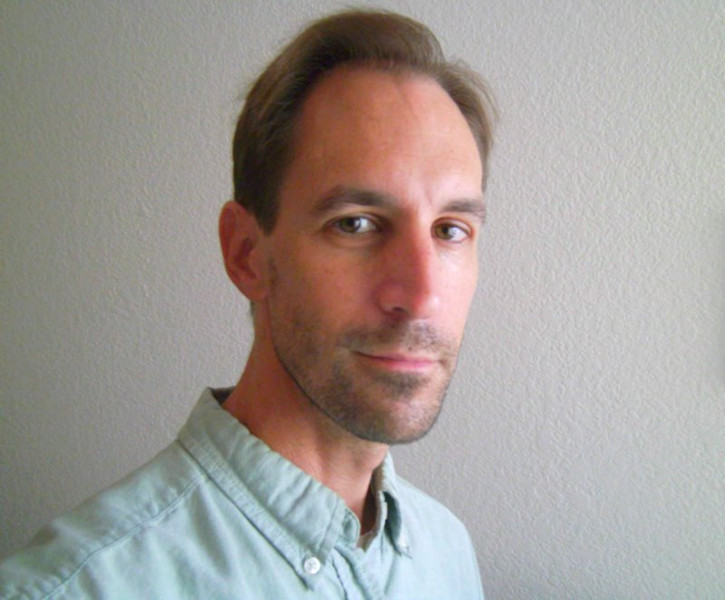 Talking about his sound, Jeff shares, “But I always impart my own personality to any style, trying to enrich rather than imitate. And there’s also an infusion of humor at times.”

He goes on to add, “I try to create interesting harmonic ideas. The music generally wanders among different tonal centers rather than staying in a particular key, so you could say it’s somewhat pantonal. There aren’t a lot of conventional chord progressions or ii-V-I cadences, except in my older pieces which are more oriented toward traditional jazz.”

Explaining “Cygnus X-1,” Jeff says, “A bit about this piece: believe it or not, it started as a re-composition of RHCP’s “Breaking the Girl,” though the only trace of this still extant is the guitar part over the pedal tone at the beginning. Some use is made of microtonality, especially in the synthesizer parts.”

According to Jeff, “The title refers to the name of the black hole thought to be at the center of the galaxy.”

After studying classical music at the University of Pittsburgh, Jeff studied jazz composition at the University of Massachusetts, taking his Master of Music (M.M.) degree. Citing his favorite composers as John Zorn, Alfred Schnittke, and Richard Wagner, because of their scope and unpredictability, Jeff’s music has been published in International Piano Magazine and recorded by the German jazz-rock band Panzerballett.

Imagine King Crimson merging with Emerson Lake and Palmer to cover Billy Cobham’s Spectrum and you’ll have some idea of the complexity of “Cygnus X-1.” 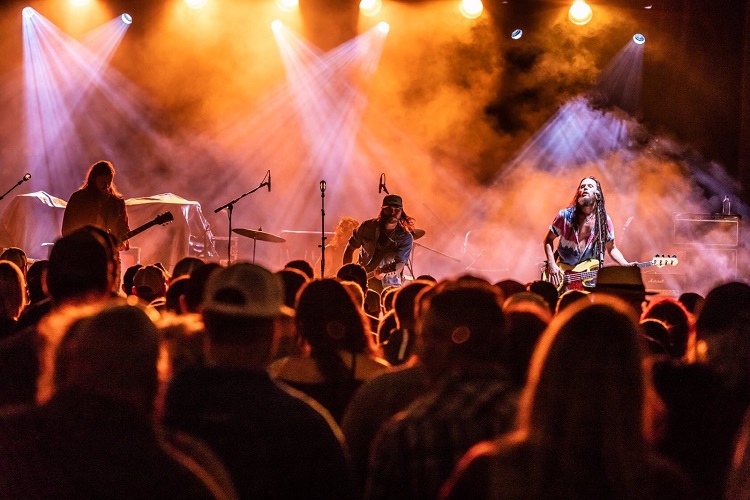 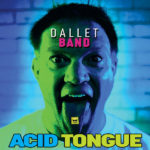