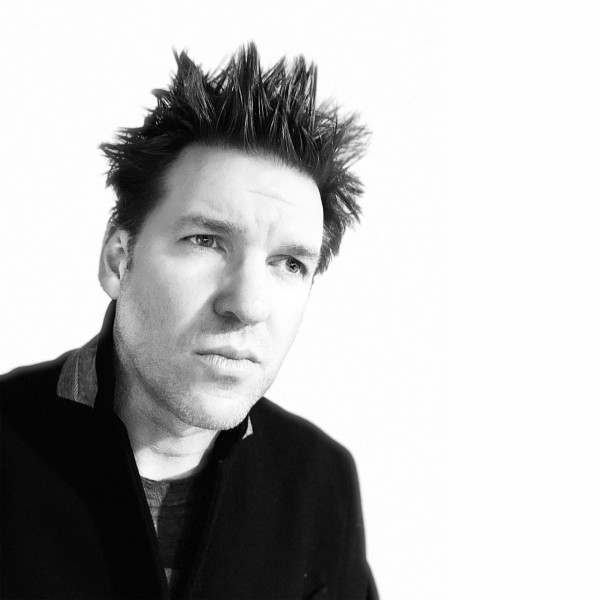 “There’s a clear ‘hold on’/ ‘holding on’ lyrical theme in several of the songs, including a play on the name ‘Holden’, which also ties into references from ‘The Catcher in the Rye’ on a few of the tracks,” Jeff says of the album.

He goes on, “The mood might seem dark or violent at times, but there’s an underlying hopefulness weaving its way through. Hope is a theme I lean on often in my songwriting—it seems there’s always a need for it, and it pairs well with arrangements that steadily build in volume or intensity.”

Sagittarius came about when DeVito assembled a home studio in his basement. Initially, the studio was intended for him to polish his mixing skills. Needing some music to mix, he dusted off some old songs and wrote some new ones. All of sudden, he found himself taking up a solo career.

Jeff recorded, performed, arranged, and produced most of the album himself with a few exceptions. His collaborators include Graham Hopkins (Glen Hansard, Therapy?, Dolores O’Riordan) on drums for “Landmines,” Brazilian vocalist Fabiana Mendes who sings with him on “In The Rye,” and Nashville-based producer and keyboardist Jason Garner (Blake Shelton, Blaine Larsen, Steve Holy) who contributed additional production. Jeff mixed several of the tracks on Sagittarius himself, with additional mixing by Hanan Rubenstein (Alicia Keys, Pharrell Williams, Bonnie Raitt) and Scott Hull (Steely Dan, Sting, John Mayer) who also mastered the album.

Formerly the lead vocalist/lead guitarist for pop-rock outfit Particle Zoo, two years ago he released his debut solo album, Acceleration Due to Gravity, which was well-received by numerous media outlets. Right now, he is performing songs from both his albums with a band featuring past members of Particle Zoo.

Comprising 11 tracks, the album starts off with “Bullets on My Brain,” opening on low-slung, dirty guitars topped by DeVito’s soft, portentous vocals. The song ramps up to heavy guitars riding a rolling rhythm, vaguely reminiscent of The Animals’ “We Gotta Get Out of This Place.”

“In The Rye,” featuring Fabiana Mendes, rolls out on a cool, bossa-nova rhythm. The interplay between the two voices imbues the lyrics with a sensuous-lite flow as smooth brass accents add to the delicious harmonics.

At once elegant and melancholic, the closing track, “There’s Just This One Thing” flows forth on dramatic strings capped by DeVito’s poignant voice. 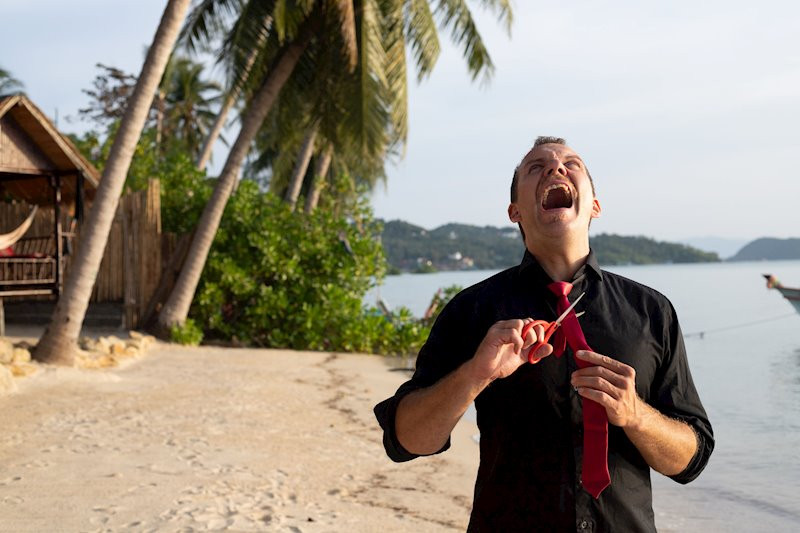 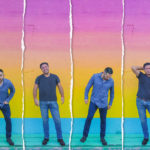