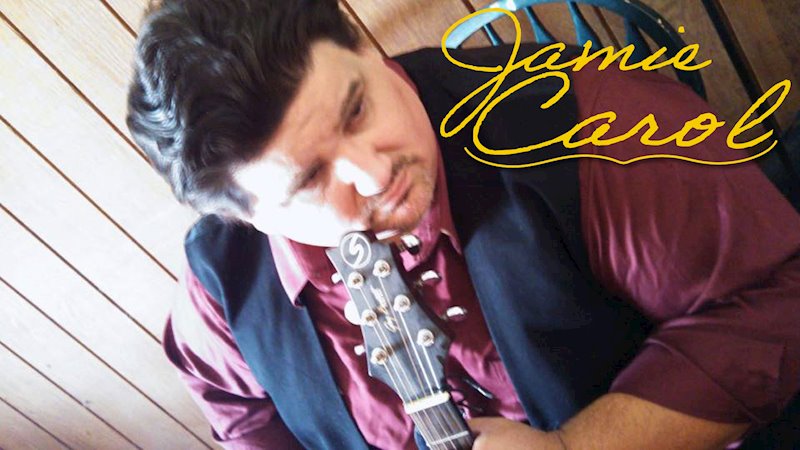 A former opera singer, who performed on the Metropolitan Opera’s stage as a finalist in The Met’s vocal competition, Jamie sang at the United Nations 50th Anniversary Celebration for world leaders, including the President of the United States.

Jamie was born and raised in SoCal, but his ancestral roots lie in Missouri and Arkansas. As he sang operas in Italian, French, and German, he recognized his love for country music.

Jamie not only sings country music but writes original music, blending elements of old school country with rock and blues savors, covering topics ranging from plain old fun to explorations of the dark realities of life.

“Lemonade” opens with Jamie’s powerfully resonant voice riding a gleaming, bluesy piano and wistful violin, and then flows into a twangy, drawling melody full of traditional down-home country flavors. With his booming, luscious tones, Jamie imbues the lyrics with zesty timbres full of delicious nuances, along with tasty rasping edges.

Although the lyrics portray Jamie’s status of heartbreak because his lover just dumped him, it’s full of tongue-in-cheek humor as he attempts to find solace in lemonade.

“Now I need to wash her likeness / From this troubled mind / But the only drink that / I can stand is the unfermented kind / Pour me a tall, sweet, sour / Ice-cold glass of lemonade / Just a gallon or two, and / I’ll be good as new, as her / Memory starts to fade.”

The rolling, rollicking rhythm laces the tune with infectious energy, contrasting the gloomy import of the lyrics. On the chorus, Jamie’s reckless dynamism belies finding emotional release through the tart tangs of sweetened lemonade, which makes the song simultaneously fun and heart-rending. 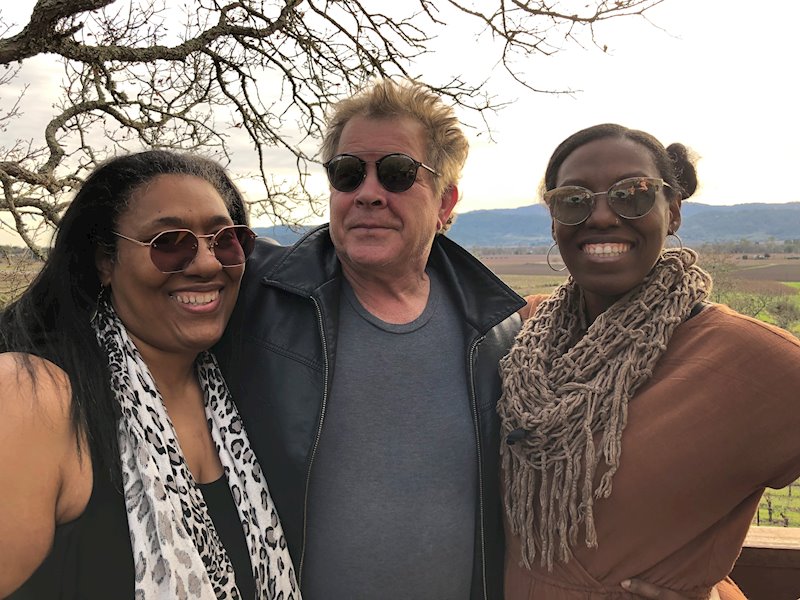 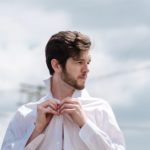