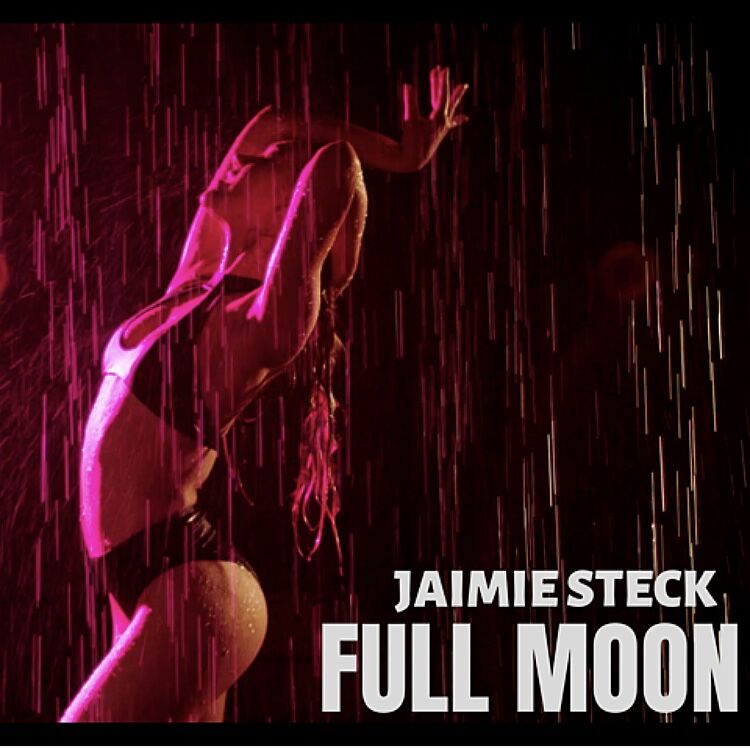 Yes, she’s a pop singer. But what makes her unique is she’s also a performer, dancing with stylish abandon and passionate energy. Her goal is to revisit the heady days of celebrity showmanship and flamboyance associated with artists like Britney Spears, Madonna, and Janet Jackson. In other words, Steck wants to put the sizzling flair back into pop.

If “Full Moon” is an example of what she brings to the table, then gird up your loins. Because pop pizzazz is back.

The video is sleek, glossy, and pure sexiness, as Steck struts her dance moves in a variety of scanty outfits, ranging from a skintight flesh-colored body suit to a dark pink outfit worn while dancing in the falling rain. There’s femme fatale energy to the video, as Steck does her spider-inviting-the-fly into her web imitation. Only it’s blatantly obvious she plans on devouring her victim after a torrid liaison.

The lyrics project an aura of unadulterated seduction.

“You can try to control it / But it takes over you / Never seen nothing like it / Way you enjoy the taboo / So tonight in the moonlight / It’s just me and you / Will you be the night of my life / Wake me up at midnight / Love me from the dark side.”

“Full Moon” is lit! And Jaimie Steck has the moves and vocal chops to set the music world on fire with incandescent eroticism. 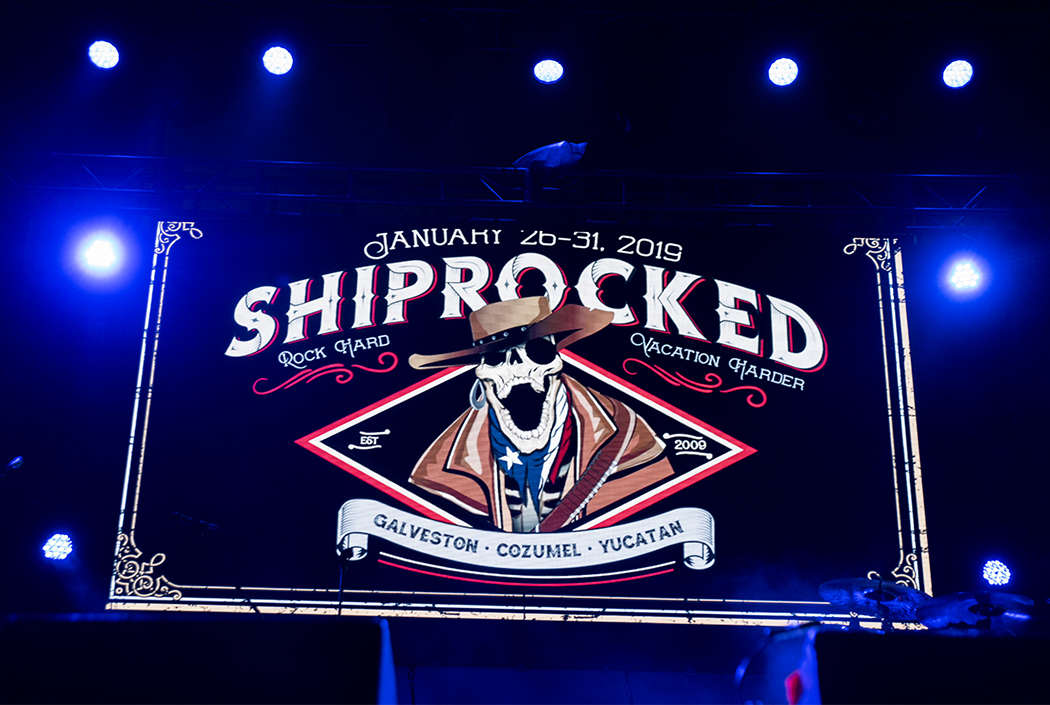 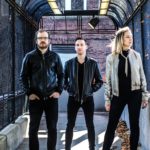