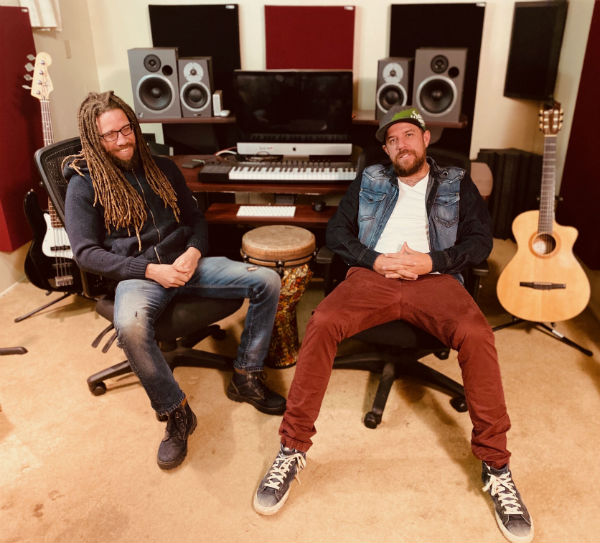 Moments ago, West Coast reggae artist Jah Sun released the first single, “Tomorrow,” from his forthcoming album, slated to drop in 2020. “Tomorrow” is Jah Sun’s first new music since releasing his last album, Between The Lines.

“Tomorrow” heralds Jah Sun’s collaboration with Jamaica’s Jallanzo, recognized for his unique guitar work with Dubtonic Kru, as well as his production for artists such as Max Romeo, Lutan Fyah, Fanta Mojah, and many more.

Explaining the song’s advent, Sun says, “When I walked into the studio and heard the piano riff and the haunting bubble of the organ, the lyrics just appeared in the ethers and I grabbed them.”

Based in Humboldt County, California, according to Reggaeville, “Jah Sun has quickly emerged as the pre-eminent California Reggae artist in the 21st Century. With huge international reggae anthems and a commitment to conscious living, Jah Sun’s music and message has spread the world over.”

Jah Sun’s sound, blending hip-hop, reggae, and world music into tasty concoctions, is what sets him apart, along with his inspirational lyricism, encouraging others to lead principled lives embracing love, respect, and kindness for all.

Sharing the stage with reggae’s most prominent stars, such as Barrington Levy, Anthony B, Mighty Diamonds, Junior Kelly, Frankie Paul, and Sister Carol, Jah Sun has performed throughout the world, including the U.S., Puerto Rico, Sweden, Spain, Italy, and Thailand.

A sparkling piano, oozing organ, and teetering percussive sounds give the melody tantalizing relishes, along with occasional psychedelic swirls.

“Tomorrow” has it all: an infectious rhythmic current, layers of dazzling harmonic pressure, and the delicious voice of Jah Sun. 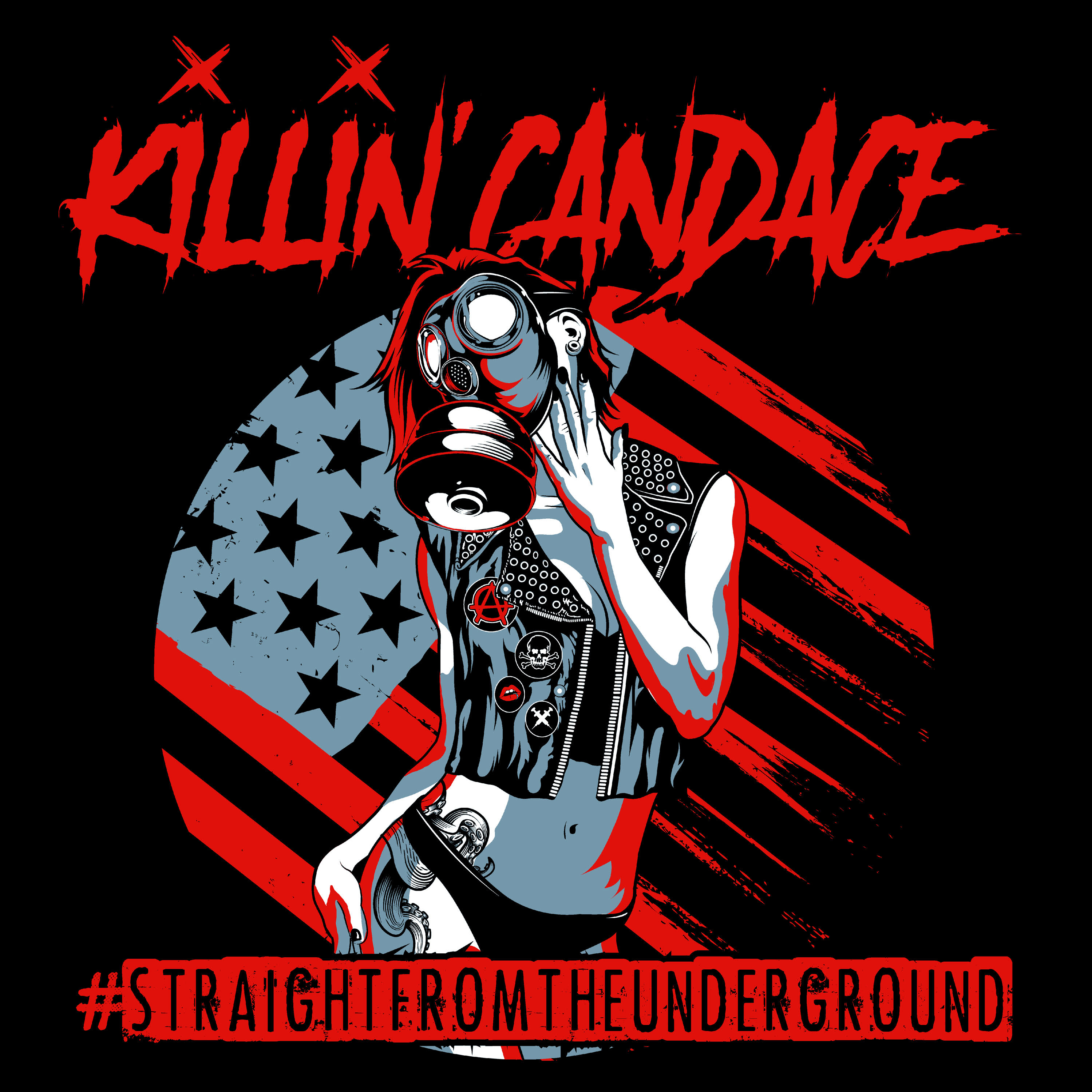 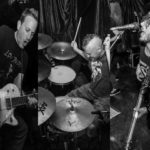