Jackson Price and the Blues Rockets – ‘I Used to Have Fun’ 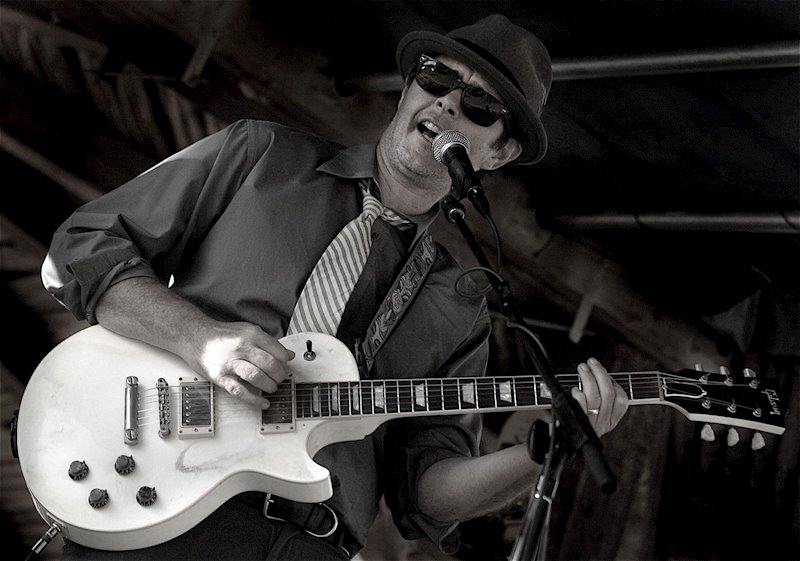 Based in New Mexico, Jackson Price and the Blues Rockets recently released their debut album, entitled I Used to Have Fun, a 12-track collection of visceral blues rock and roll.

Commenting on the album, Price shares, “I want to pay homage to the roots of real music in a time where music played by real bands is dropping from the mainstream.”

A former actor in L.A., Price spent 15-years playing guest roles on television, as well as supporting roles in movies. Having learned blues guitar when younger, as he got tired of acting, Price began writing music. Then he played lead guitar for L.A.’s blues band the Mighty Mojo Prophets, followed by relocating to Taos, New Mexico, where he formed a band called Swing Theory. Inspired, Price formed another band to showcase his blues music – The Blues Rockets.

I Used to Have Fun starts off with “Threshold,” opening on a tasty blues melody rife with a blistering lead guitar riding a chugging rhythm. Price’s dazzling rasping voice infuses the lyrics with old school down and dirty blues timbres.

Highlights on the album include “Staying High,” with its searing slide guitar exuding swamp-flavored oozing bluesy colors, as Price narrates his attempts to remain high. The flow of the song is thick and viscous and raw, giving it a magnetic allure hard to resist. “Message from God” delivers grinding dirty blues savors, atop a potent gulping rhythm rolling on tight drums and a plump bassline. I love the charring guitar licks pervading the solo.

If you’re a B.B. King fan, don’t miss “Thank You B.B.,” with its smoldering, bristling licks riding an undulating measured rhythm capped by a cavernous bassline.

I Used To Have Fun dishes out smoking blues from gator-infested swamps, slick and seeping, as the fat, rasping voice of Jackson Price adds deluxe aromas. 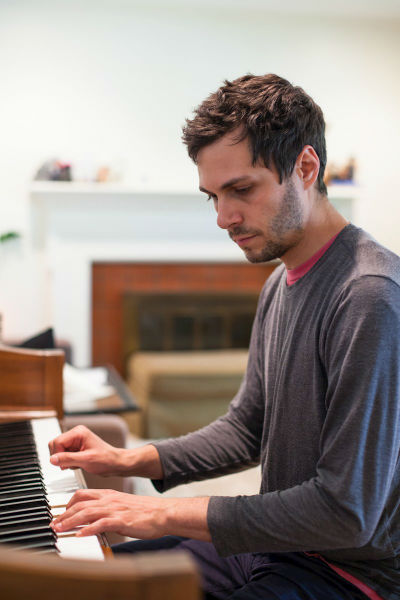 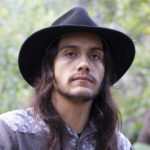