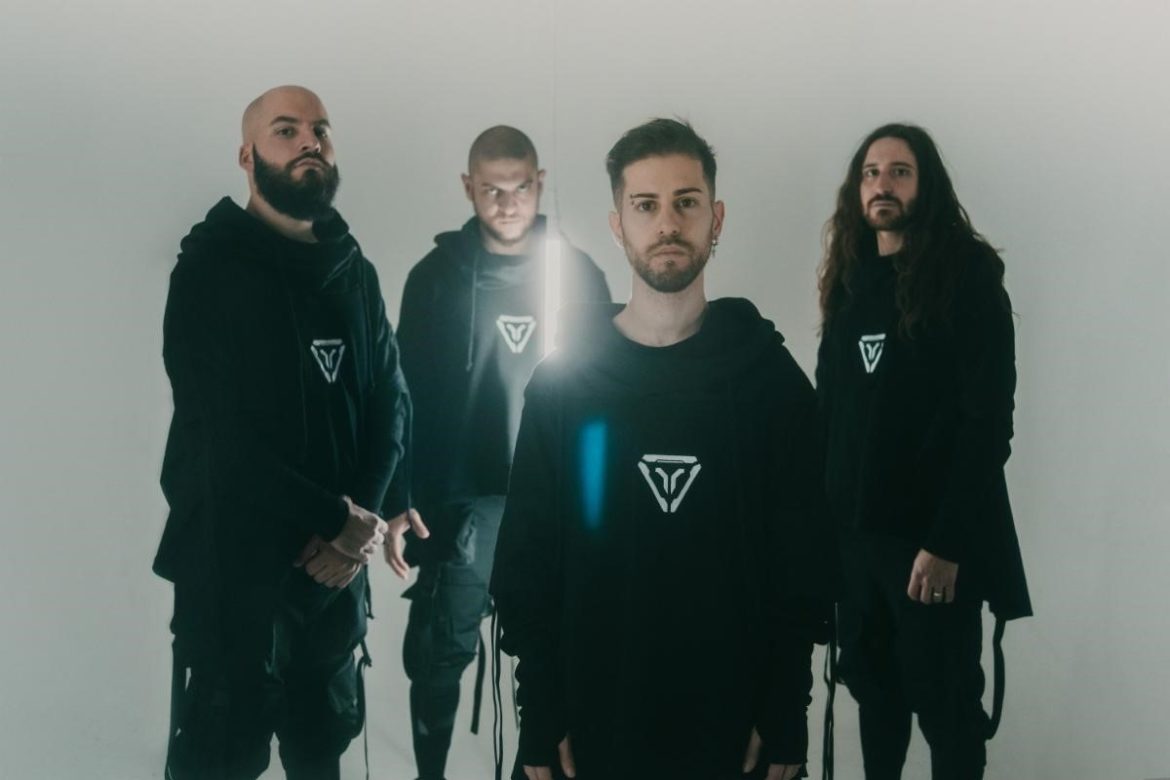 Italian metal quartet ULTRA-VIOLENCE has returned with a new single, ‘The Storm,’ which showcases a more mature sound reflective of the quartet’s decade-plus of experience as a band. 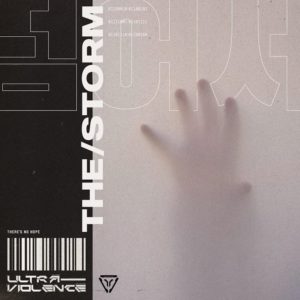 “’The Storm’ is the first song we completed for this cycle,” explains vocalist and band founder Loris Castiglia. “We think it’s the best way to present this new era of the band to the world. The song is all about how we ‘made it through hell’ being a band in the music industry for the past 10 years – starting at the age of 15, dreaming about touring the world and doing this for a living, and being slapped in the face year after year by how hard and discouraging this journey can be. But we won’t stop. This music is what makes me feel alive and the fact that doing it in a sustainable way is super hard makes me want it even more.”

Visually inspired by artists like Scarlxrd and Bring Me The Horizon, Castiglia worked on his vision with director Damiano Affinito to create a simple yet impactful video for ‘The Storm.’ Using a stark white background and hanging neon lights to contrast with the band’s carefully chosen dark, logo-emblazoned outfits, the video allows listeners to focus on the band’s fresh sound without distraction. “It’s a super exciting moment because it’s the beginning of a whole new chapter for the band,” Castiglia says. “I wanted something that felt futuristic and dark at the same time. That’s probably because my vision for humanity’s future doesn’t look so bright, so I wanted to capture that with the band.”

Founded in 2009 at the age of 15, the quartet soon signed with Candlelight/Spinefarm Records. Since then, the group has release one EP (Wildcrash) and three full-length albums (Privilege To Overcome, Deflect The Flow, Operation Misdirection) and toured Europe as main support for various bands like Exodus and Jungle Rot, hit the stages at Europe’s biggest festivals and headed to the far east for two shows in Japan.

“We started thinking about new music pretty soon after the release of our latest album ‘Operation Misdirection,’” the singer says. “With that album we completed a trilogy of albums that we call ‘The Droogs Trilogy’ and we knew that we wanted to find a new sound and a new identity for the next chapter of the band. That was one of the most exciting things ever. It was like starting all over again. It felt like writing our very first songs again but with a lot more experience than we had when we actually started in 2009. We realized we could do pretty much anything with the music and we started exploring all the possibilities, every sound and idea, but we kept only what sounded fresh and exciting. Also, I was getting better at production so we knew we could start introducing new sounds and electronic arrangements to the songs.”

For the first time ever, ULTRA-VIOLENCE brought in an external writer/producer in Bad Omens guitarist Joakim ‘Jolly’ Karlsson. With his own band’s tour halted by the pandemic, Karlsson delved into the plethora of tracks ULTRA-VIOLENCE had already begun work on. After a few months of collaboration, a batch of songs that perfectly channel the band’s current-day messages and emotions were completed.

“We ended up rewriting some, scrapping some and writing a couple of new ones from scratch,” says Castiglia. “Working with Jolly was amazing; he brought new ideas to the table all the time and made me feel very inspired and excited. He would send me a riff idea, I would say ‘Cool, let me work on that,’ come up with a new part and send it back to him. Same with vocals, I would send him a chorus, he would say ‘What about this instead?’ So, at the end of the day it felt like writing two records, without releasing the first one. This way our evolution is two steps ahead.”

ULTRA-VIOLENCE’s new release is slated for later this year. 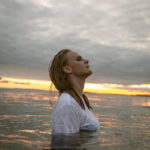