Italy’s The Black City Drop ‘Wake Up. The Funk’ 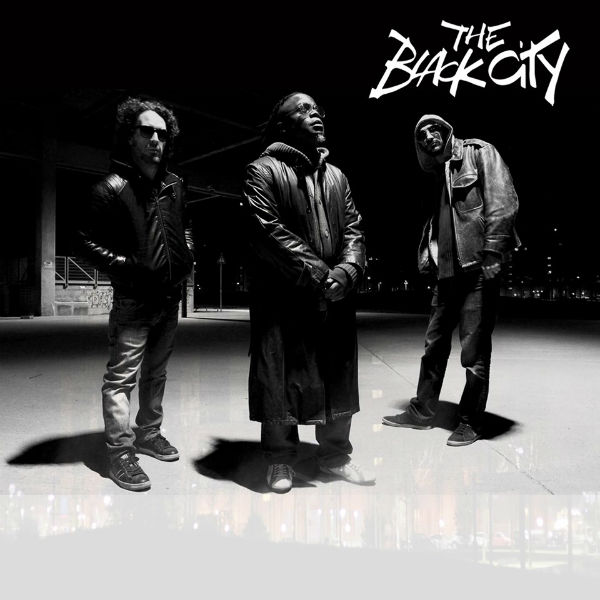 Straight out of Turin, Italy come The Black City, who recently dropped Wake Up. The Funk.

According to The Black City, “Inspired by the greats that came before us, we play the funk music we love, but influenced by our own stories as musicians – blues, rock, Latin and even reggae all find their way into this album that asks to be listened to actively and not passively as we are becoming so used to. Take a little time to enjoy listening to a story, each song its own unique chapter rooted in pure funk.”

Formed in 2015, the band is made up of Martin Craig (guitar, vocals), Simone Bellavia (bass, vocals), and Caldero (drums, percussion, vocals). Prior to getting together, the three members of The Black City played nationally and internationally with bands such as Lou Bega, Triba, Calipson, Abnoba, and Ossi Duri. As The Black City, they have shared the stage with Lola Gulley, aka Queen of the Blues, and Evelyn Rubio, celebrated saxophonist/vocalist from Texas

The Black City’s distinctive sound, a fusion of funk, soul, rock, and blues, can be heard every Thursday night at jam sessions at the Birraceca Pub82 in Rivoli, where the crème de la crème of Turin’s musicians gather to electrify the audience.

From a purely subjective perspective, the best tracks on the album include “Hour of the Beasties,” opening on a delicious Latin funk shuffle vaguely reminiscent of War, but jazzier and rife with a compactly skittering guitar juxtaposed against the tropically-inflected vocals.

“Original Sound” may be the highlight of the album, traveling on a cavernous bass line from the center-of-the-earth riding a impeccable undulating melody with Latin savors and hints of reggae aromas. A glistening guitar injects posh schmoozing accents, giving the harmonics psychedelic blushes of color. The guitar solo on the song attains incandescent tints.

Frankly, there isn’t a subpar track on the album. If you’re into fusion funk leavened with scrumptious rhythms and sweet harmonics, Wake Up. The Funk is not to be missed. 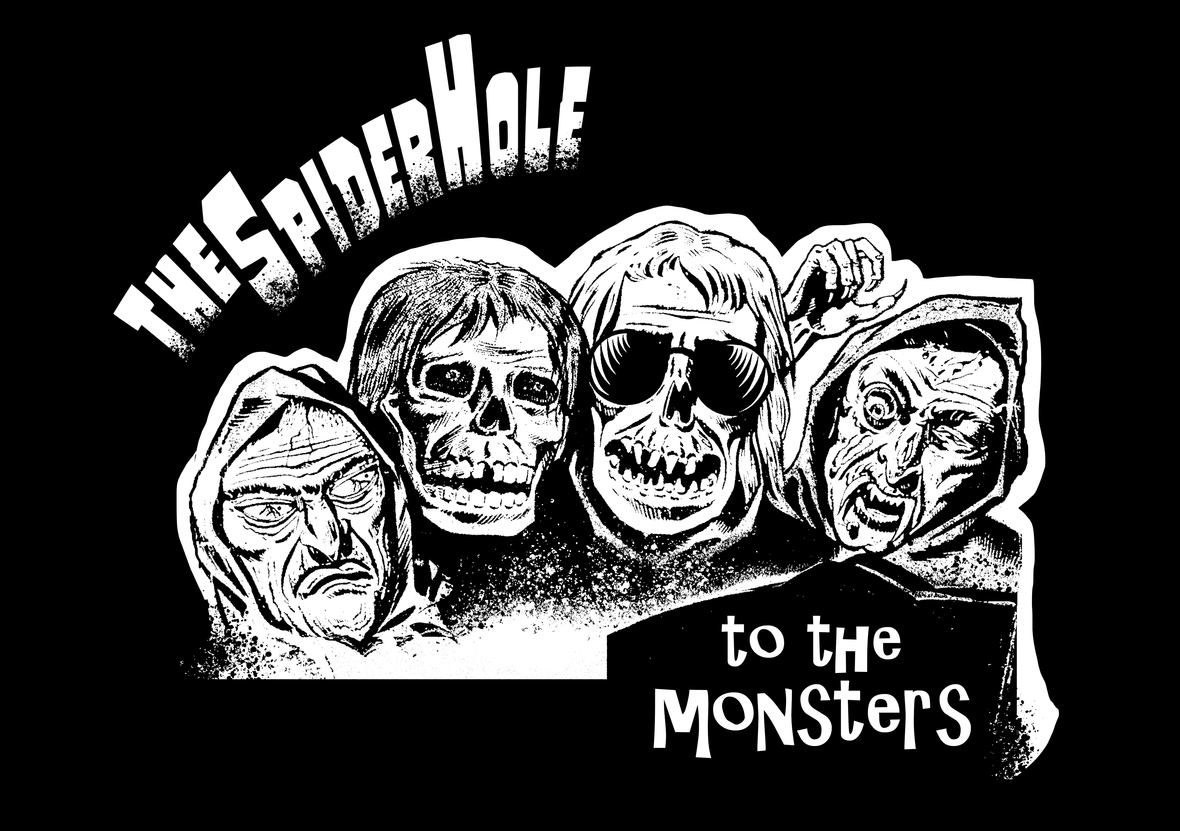 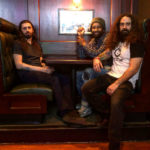