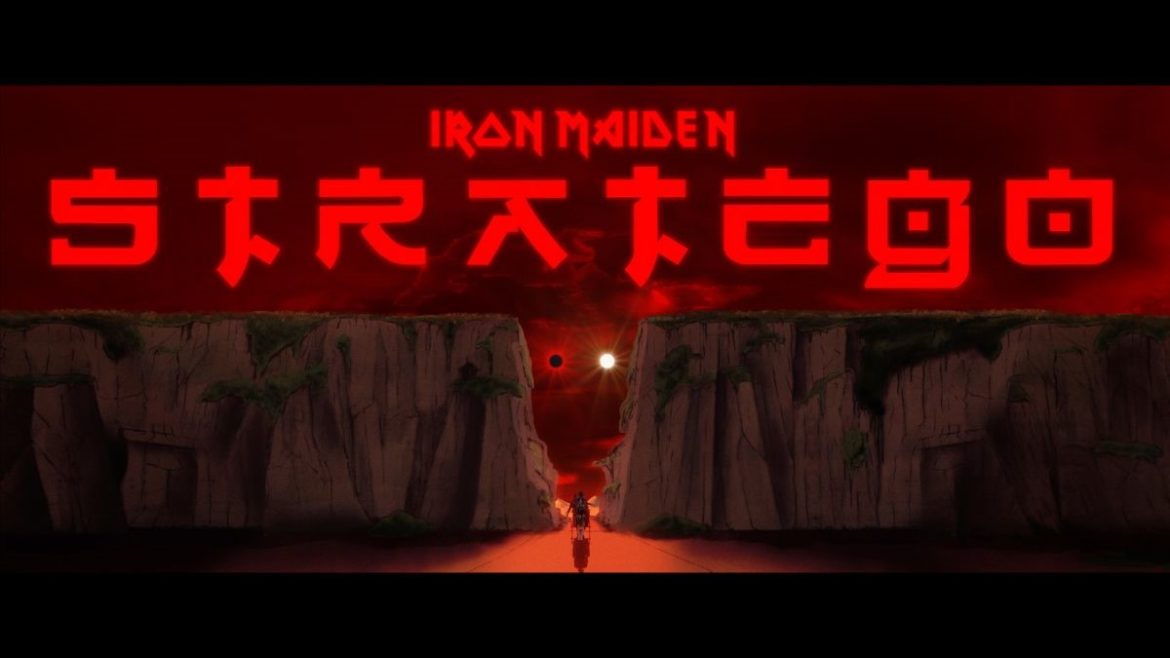 IRON MAIDEN have released the brand-new animated video for ‘Stratego,’ which is taken from their critically acclaimed 17th studio album, Senjutsu, which is out now.

The video, which continues the Japanese theme of the album, premiered on the YouTube channel of U.S. network, Adult Swim – the night-time identity of Cartoon Network. The animated video was made by Swedish Director Gustaf Holtenas for Blinkink Productions and executive produced by lead singer Bruce Dickinson.

‘Senjutsu’ has received glowing reviews around the world and is currently battling Canadian rapper Drake for the #1 spot in the official UK charts this Friday. Also featuring lead single ‘Writing On The Wall,’ which was accompanied by a hugely acclaimed video, once again created by BlinkInk Productions and written and executive produced by Bruce Dickinson.

‘Senjutsu’ was recorded in 2019 at Guillaume Tell studios in Paris with longstanding producer Kevin Shirley and co-produced by Steve Harris. The new album follows the release of 2015’s The Book Of Souls which shot to number one in over forty countries around the globe.

To order/listen to Senjutsu go to HERE 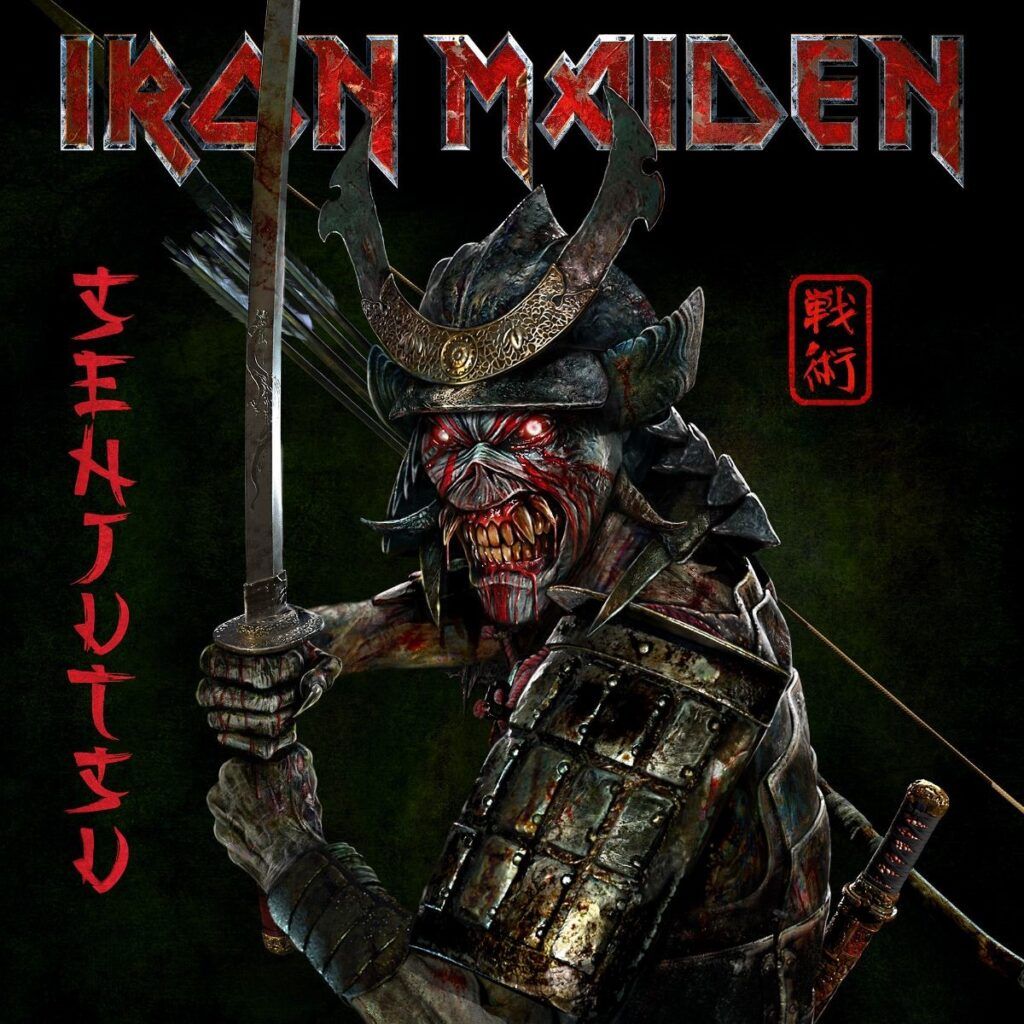 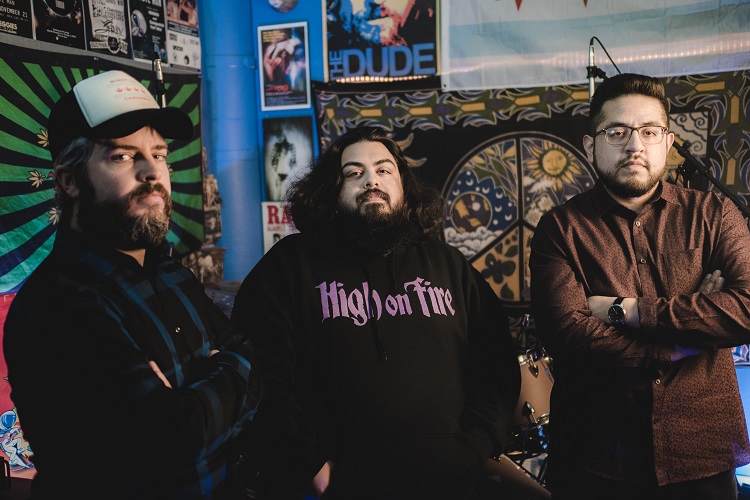 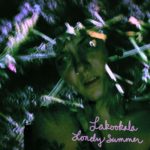