posted by ROCKwell UnScene June 26, 2017
Nothing bridges the gap of generations like music, as evidenced by the legendary & iconic band, Iron Maiden, and their equally legendary and iconic live shows. Taking over Texas, and for the evening of 6/23/2017,  the American Airlines Center, was Iron Maiden and their legions of fans.  If you missed the Dallas Texas Take Over by Iron Maiden and the one and only Eddie T. Head, here is what went down.
Let me set the scene for you. It was a Texas Summer day with temps ranging from volcanic, to hell fire (on the cool side). Yet this did not stop the loyal Maiden masses from donning their Iron Maiden shirts, hats, and even jackets… because true metal fans never leave home without their best patches.  Out of every 5 people I saw entering the stadium 4 were decked out in Maiden gear.

We had arrived early to make sure our paperwork was in order and to also shoot the opener, and only other band on the bill – Ghost, who hit the stage promptly at 7:30 p.m.  Prior to Ghost hitting the stage, I took a moment to look around the arena to see how many “early birds” had made it inside the arena.  At 7:29 p.m., the arena seemed only about half full (capacity for the show was 18,000) and I was a little concerned the Maiden fans had melted on their way to the show.  My fears were completely unfounded at 9:00 p.m when Maiden hit the stage. The entire arena was packed from the floor to cheapest seat at the very top of the building. The packed-to-the-brim arena eagerly awaited their glimpse into the “The Book of Souls”.

The night was just about to begin… an incredible voyage that included fire, bleeding hearts being ripped out, and of course the incomparable sound of Iron Maiden.

“Tonight we are going to play some new songs, some old songs, and well… we are going to do a whole bunch of stuff tonight” that from Mr. Bruce Dickinson himself.  He was true to his word. Maiden fans were treated to a musical mind blowing metal excursion that featured the beloved Eddie having his heart ripped from him and thrown into the audience. In fact, the guy next to me was so excited he shouted “No way… no he is NOT going to throw that into the crowd. Oh my God… he threw it into the crowd.  I wish I was on the floor”. Of course, a Maiden show isn’t a Maiden show without lots of fire and let’s not forget – at least on this tour – climbing monkeys.

All this said, Iron Maiden is a band that doesn’t rely on theatrics, stage props, or fancy costumes to make them great. Yes, those elements enhance the show, but with a range like Bruce on vocals and the mad shredding skills of the 3 ax-attack – Dave, Adrian, and Janick, the bad-ass skin beating madman Nicko McBrain, and one of the all time greatest bassists – Steve Harris – you have the world class, timeless metal gods that are Iron Maiden.

If you have never seen this band in your lifetime live and you are a fan – you MUST. Hands down they are one of the best to take the stage then, now, and tomorrow.  Let me just end by saying Iron Maiden – forever, wherever you are.
Iron Maiden and Ghost Rock Dallas, TX – The Book Of Souls Tour ’17 was last modified: June 26th, 2017 by ROCKwell UnScene
EnthusiastsMusicTour
0 comment
0
Facebook Twitter Google + Pinterest
Previous post 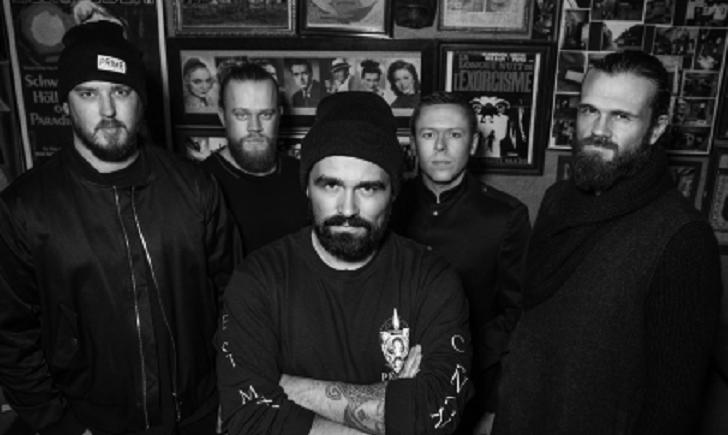 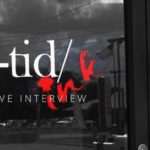