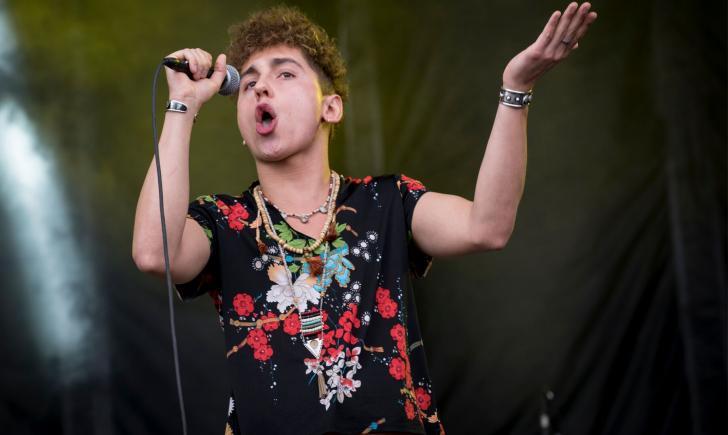 Even if you’re not that familiar with Greta Van Fleet, you probably have heard their debut single “Highway Tune”, which became the fastest debut single to reach #1 on the Billboard Mainstream Rock chart since Tantric hit the top spot with “Breakdown” in 2001.

What’s even more amazing is that even though they’ve been a band since 2012, they are still teenagers!

We had our first chance to talk music, influences, and (future) tattoos with guitarist Jake Kiszka & the non-brother in the band, drummer Danny Wagner, at Louder Than Life 2017. 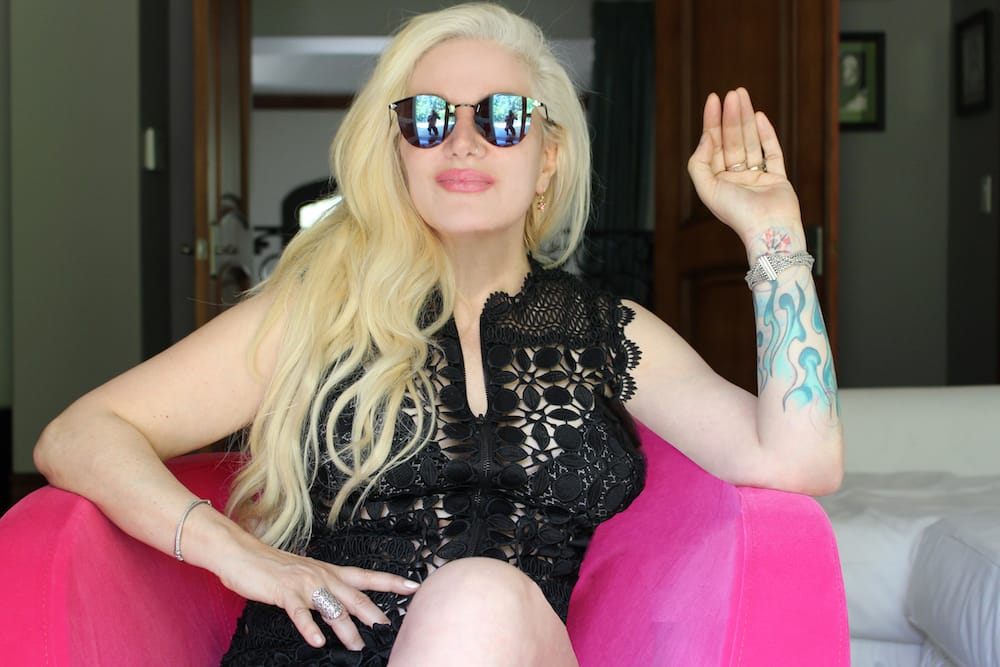 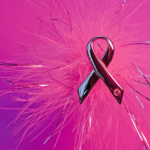