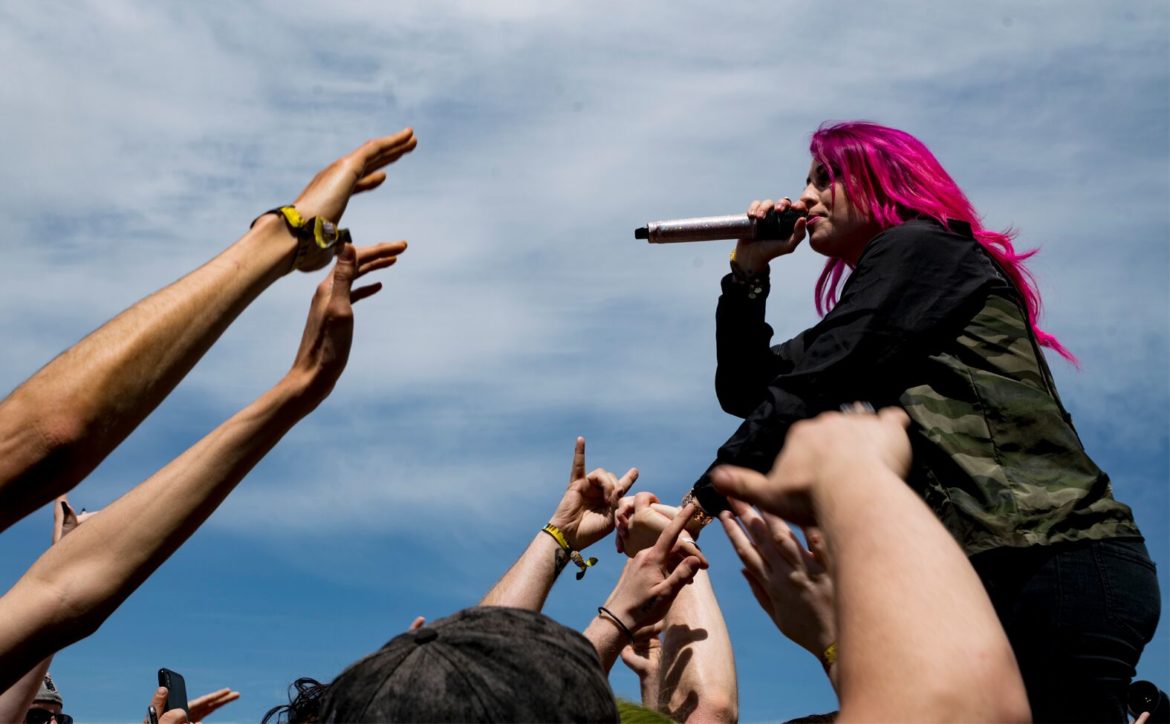 After seeing and interviewing rapper and punk rocker Whitney Peyton at the “So What?!” festival in Grand Prairie, Texas in 2017 we had a feeling we would be seeing her on even bigger stages and festivals in the near future.  Fast forward 14 months and there she was – at Northern Invasion 2018 in Somerset, Wisconsin.

“Firecracker” isn’t just a description of what Ms. Peyton is like on stage, but also the name of her previous album.  That explosive personality isn’t contained to her album’s or her on stage performance – it can be felt in the crowd everytime she body surfs (on or off an inflatable animal) or gets in the pit.

Get to know one of music’s best cross-genre artists as Mischievous Mel from The Edge Rock Radio and Tattoo.com talks music, festivals, and ink with Whitney Peyton right here on Tattoo.com! 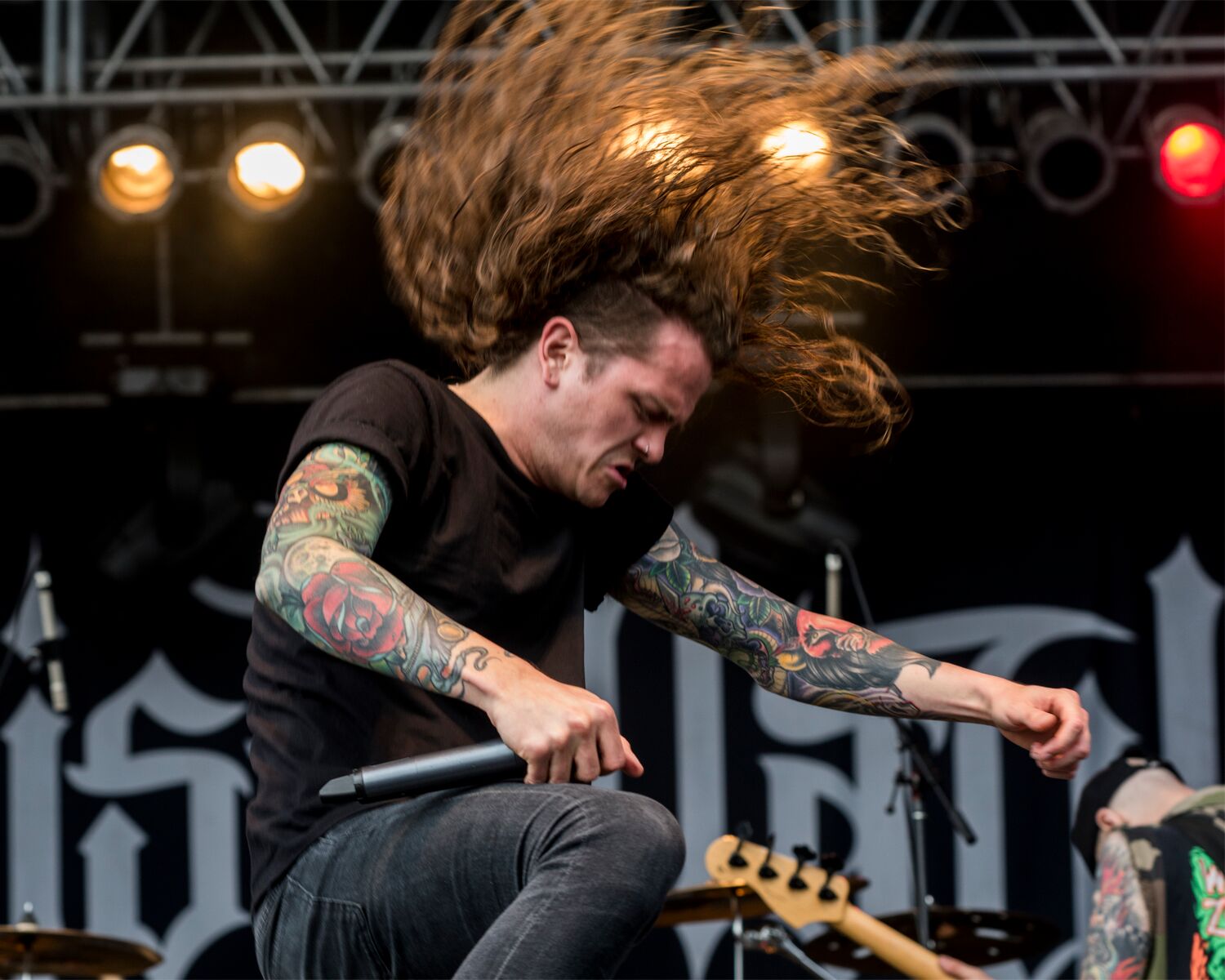 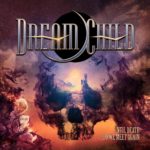