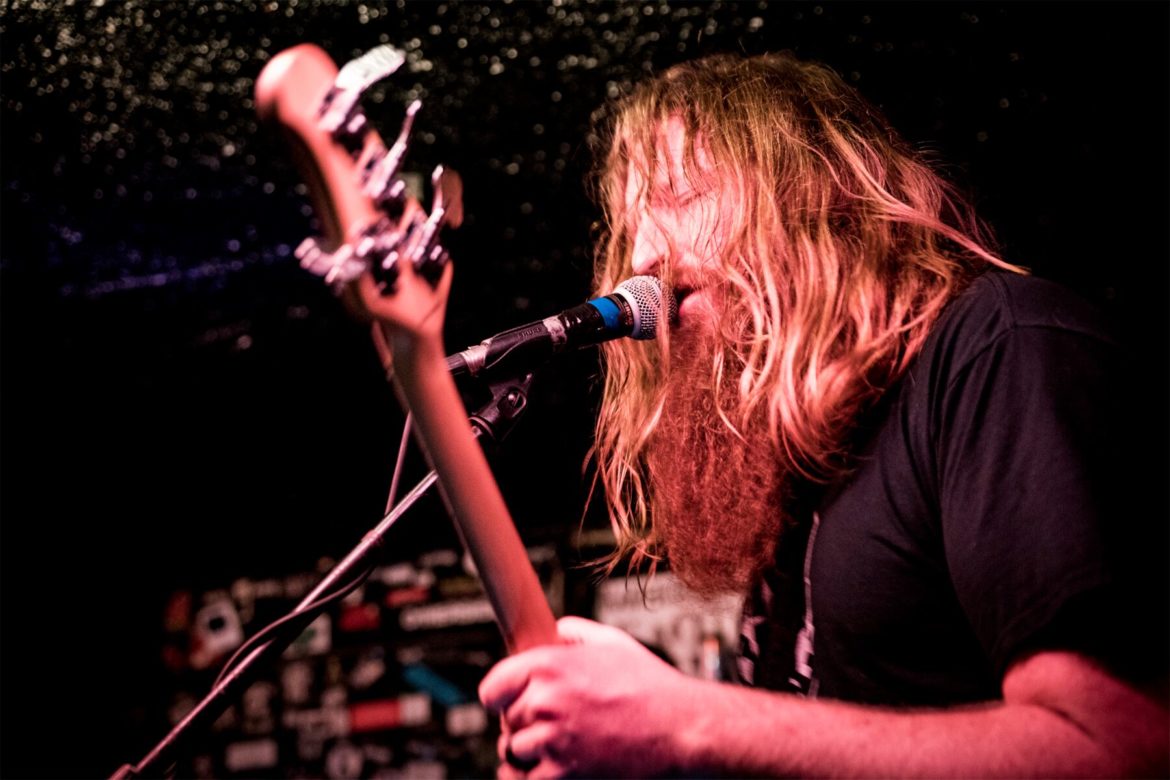 Throw The Goat has been blowing up the music world recently.  The three-piece punk/thrash/desert-rock act has just been signed to Combat Records and recently dropped a new album, “THE JOKE’S ON US“. The “Goat Boys” are gaining serious momentum pounding the pavement, blowing roofs off venues, and just plain taking over the music scene.

Want to know more?  Check out what the guys had to say about all things Throw The Goat! 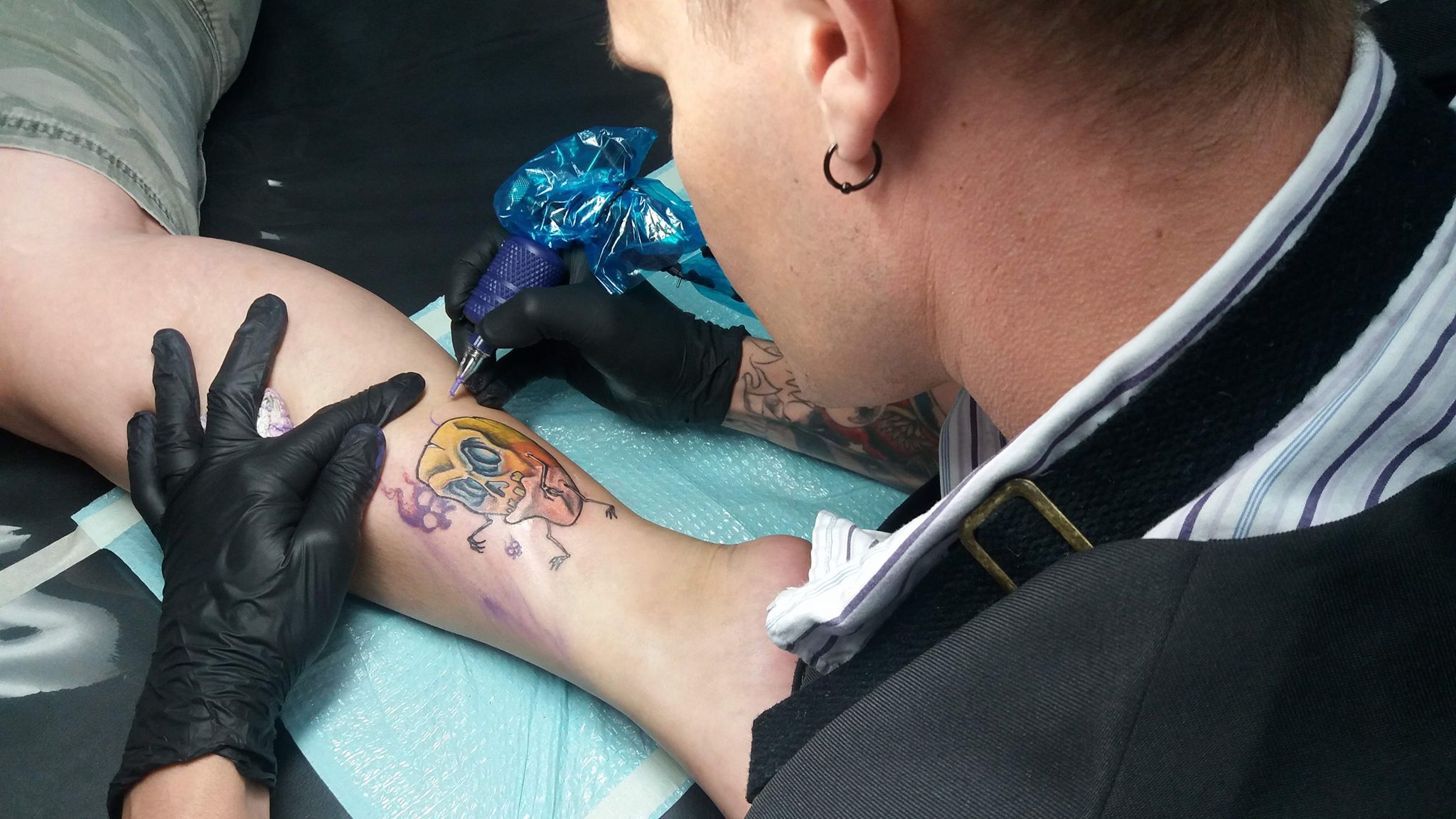 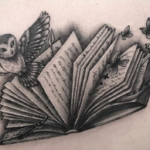