Interview: The Habits Chat About Math, Heartbreak, and Music 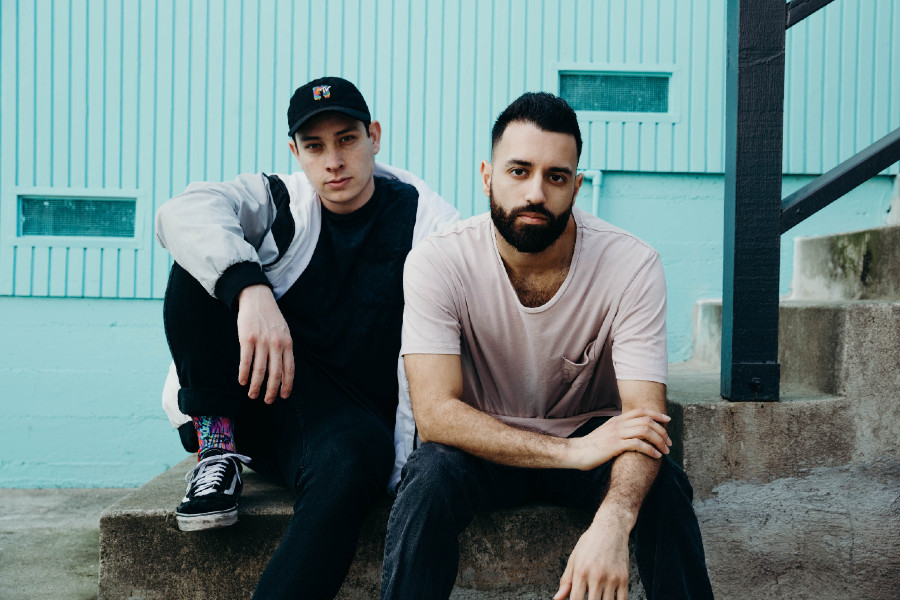 SoCal alt-pop duo The Habits introduce their new single, “Amelia,” taken from their forthcoming EP, What’s The Worst That Could Happen?, slated to drop in October. 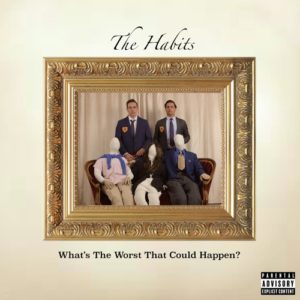 The Habits – What’s The Worst That Could Happen

Made up of Wolf Bradley (vocals, guitar) and Andrew Macatrao (drums), The Habits met and grew up together in the blue-collar town of San Pedro. They started taking music lessons and then began jamming, followed by getting hooked. Once they began performing, they would play anywhere, hitting every bar, club, basement, and alleyway in greater Los Angeles.

Tattoo caught up with The Habits to talk about what they’re listening to right now, how they’re handling the pandemic and quarantine, and the inspiration for “Amelia.”

What artists are you listening to right now?

We both started playing our respective instruments at a young age because, like most musicians, we just couldn’t help it. There’s a draw there that is really hard to pin down. It’s just a feeling that you can’t resist. Once we met at my parent’s ballet school, we started practicing constantly. When we finally felt ready to play shows, there was no stopping it.

We loved pop-punk growing up. Green Day and Blink 182 were definitely our two biggest influences when we started and that still remains pretty true today. As we got older, we found influence from all different genres and artists. So I’d say, there is no right answer to the question. Auditory art influences Andrew and me all the time from every direction.

Is The Habits’ sound evolving? If so, how and in which direction?

YES!!!! We went through a period of sonic growth this past year. We really went soul searching for who we are and what we picture this band being. We’ve been searching for it for a while. We love our previous songs, but there’s something about the soundscape of the new music that feels completely unique and authentic to us and that’s really exciting.

What inspired your new song “Amelia?”

The last serious relationship I had. We basically lived together, and I had never been on that level before. There were a lot of reasons why we weren’t working out, but it’s in my nature to ignore the early signs and it just felt so good that neither of us wanted to face the truth of where it was heading. This song is about grappling with the shakiness that we felt long before the eventual heart-hurting break-up.

You have a new EP, What’s The Worst That Could Happen?, releasing in October. What can you share about it?

I can confidently say that I believe this body of work contains the best songs we’ve released to date. It’s lyrically vulnerable, melodically memorable, and sonically diverse. It feels the most us. It feels like a reintroduction into the world of music and we have never been prouder.

What is your songwriting process?

For this EP we wrote every song with Ben Cassorla, who also produced it. We met about a year ago for the first time and hit it off. Personally, I feel like we’ve found our unofficial third member. He gets me as a lyricist and us as a band so well. Our sessions usually consist of about an hour or so of just catching up and discussing life. We wrote about once a week and I always had a new story to tell or a feeling that had been weighing on my chest and eventually, a concept for a song would pop up. Then we’d pick up the guitars and write all the chords and melody first and then wrap it up with lyrics last. All these songs felt organic and we made it a point to just follow our instincts and let the song go where it wants to. Nothing was off-limits.

Gonna be honest, at first, I was an absolute mess. Mentally, I was not handling any of it well AT ALL, as I’m sure most people also experienced. We finished recording the EP the day before quarantine started and we were so hyped and then boom, big serotonin drop. I was confused and lonely and sad and completely in my head in a way that I hadn’t been before. Watching the world stop and then start up again too early. It’s not only upsetting, it’s completely frustrating how this situation has been handled. Personally, I found my stride about two months ago when we filmed the “Amelia” music video. We as a group found our inspiration and motivation again. I think I’m handling it much better now and Andrew and I have gone through so much personal growth in the process. You just have to make the most out of this awful moment in history.

Looking ahead, what’s next for The Habits? 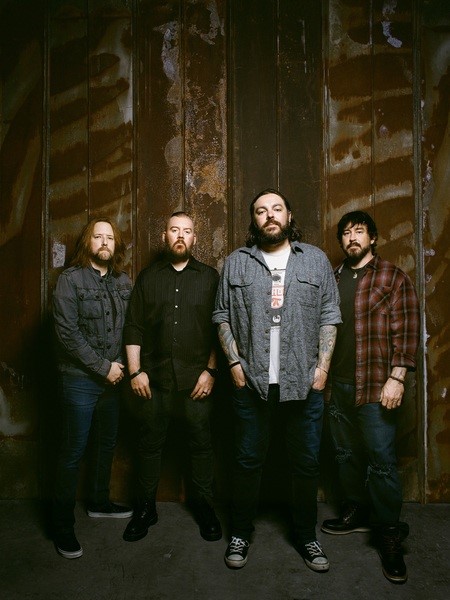 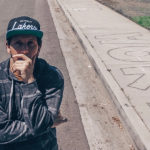