Home Interview Interview: Talking with Ookay About “Not Again,” His Musical Evolution, and His Ink
InterviewMusic

Interview: Talking with Ookay About “Not Again,” His Musical Evolution, and His Ink 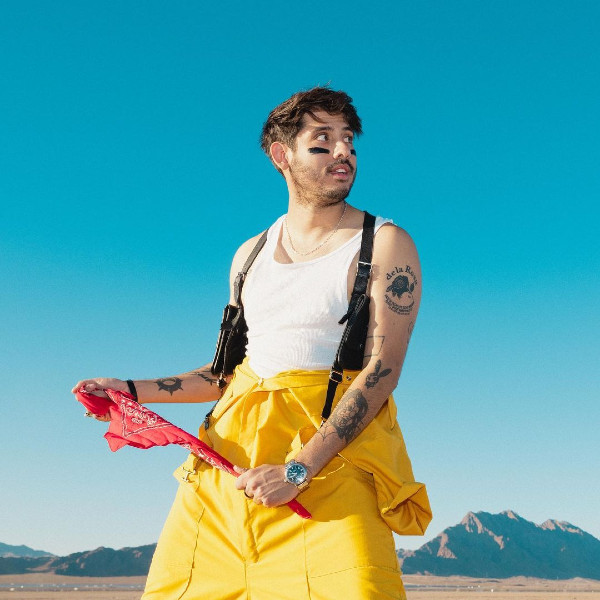 Multi-talented singer-songwriter and producer Ookay, aka Abraham Laguna, introduces the third single, “Not Again,” lifted from his highly anticipated sophomore album, slated for release this fall.

Talking about “Not Again,” Ookay shares, “I hope this song can resonate with people. Not wanting to go through a poor situation more than once is something I’m sure many can relate to. Jam it in your car or headphone. Dance away from the problem!”

Following on the heels of his previous single, “Weekends,” on “Not Again,” Ookay displays his burgeoning vocal and songwriting ability, while injecting the tune with irresistible saxophone riffs.

Ookay exploded on the music scene with his track, “Thief,” collecting more than eighty million streams on Spotify, followed by remixes from Flux Pavilion, Tommy Trash, Slushii, and Zerb.

“Thief” established the unique sound separating Ookay from the predictable pop music released by other artists. In 2017, Ookay transitioned to Ookay Live, chock-full of dynamic pop tracks inspired by the core of electronic music.

Along with singing and producing all his own music, Ookay is a gifted musician, playing drums, trombone, piano, bass, guitar, harmonica, and SPD. He ascribes his talent to his father, who had had him carrying equipment to shows as a youngster, enveloping him in the fine points of live performances.

Tattoo spoke with Ookay to find out more about his evolving sound, the inspiration for his upcoming album, and his ink.

Thanks for taking the time Ookay! All things considered, how’s it going?

Thank you for having me! I’m honestly fantastic! It’s been a hell of a rollercoaster with the past 365 but I’m glad to be moving forward with the next. Between making music locked in my room to playing an aggressive amount of videogames, I’m not complaining too much, haha!

Must feel nice to be releasing music and to see shows popping up again? Bit of normalcy perhaps?

Bring it baaaack. It’s nice to see so many awesome announcements and might I say…I do love the airports. Every day it seems like more and more the pandemic is a long distant nightmare from the past. I’m vaxxed and waxed baby, let’s go!

It seems like a lot of artists used the pandemic time “off” to really hone in on their style and perhaps try something new. Is that the intent behind your new music?

It sure is! I’ve made some pretty amazing improvements to my sound the past couple of years from my last album. I feel comfortable and excited to share so much of who I am in a way that I can translate correctly through music. Thankful for this off time.

“Not Again” is the third single from your upcoming sophomore album. What can you tell us about the creative process behind this track?

This song is a result of a lot of life changes and rediscovery. I actually wrote and produced this song in this house in the middle of the desert in Joshua Tree. My friends and I set up all of my “live show” instruments and gear and we hit record. It was a great weekend and writing the song took no more than 2 weeks. I’ve been playing it at my shows unreleased for about 2 years now and I’m glad people get to hear it in full!

This album is clearly different from your debut full-length. How have you grown as an artist/person since then?

I feel so in-tune with my ideas, and I’ve really studied music more than I ever have before. My first album was really just an introduction to who I really wanted to portray as an artist. This second album is really giving more insight into the person behind the music. I just want to connect with the listeners like never before and really have fun with the songs I create with no holding back.

Tell us about Ookay Live. What’s the vision there and what’re your plans for growth on that front?

I’ve always seen myself not just as a producer but as a performer. I love DJing and it’s my roots as “Ookay,” but I always knew I had something more to offer. I’ve always wanted to give the most entertaining show possible. You’d be surprised…for a genre being called “dance music” there aren’t enough DANCERS on stage….

My first album really paved the way for me being able to finally be myself on stage and I know people appreciate it. I’m grateful for how far it’s come, truly.

So here’s the fun part: would love to know more about your ink. Which tattoo was your first and which is your favorite?

Ayyy, ok my first tattoo ever is on my right leg, above the knee. It simply says “BINCH” which is the name of my friend group! We call ourselves “The Binches” and we all have matching tattoos. Kayzo, Yultron & Dotcom have the same one on their leg as well. It’s a beautiful thing, honestly.

My favorite though is on my left shoulder that’s just the packaging design for De La Rosa peanut mazapan candy. It’s one of my fav product packagings and I even got the packaging description and the net weight on me. lol

Any specific ideas for new ones you might be thinking of?

Oh, heck yeah. Well, I want to get “SD” on my leg, since I’m from San Diego (go Padres) as well as a globe with smiling children holding hands that says “everybody dies.” Because well….it’s true, ya know?

Any specific tattoo artists that you’d like to shout out for our readers to check out?

You’re clearly a talented guy and have a lot of interests and hobbies outside of music. Has music always been the #1 goal for you? What would you be doing if not?

Art has always been the main foundation of my life. I love graphic design, typography, and motion graphics so I’d probably do something within my hobbies. Luckily, I can still apply all this to my music!

I also love videogames soooo catch me on Twitch sometime! 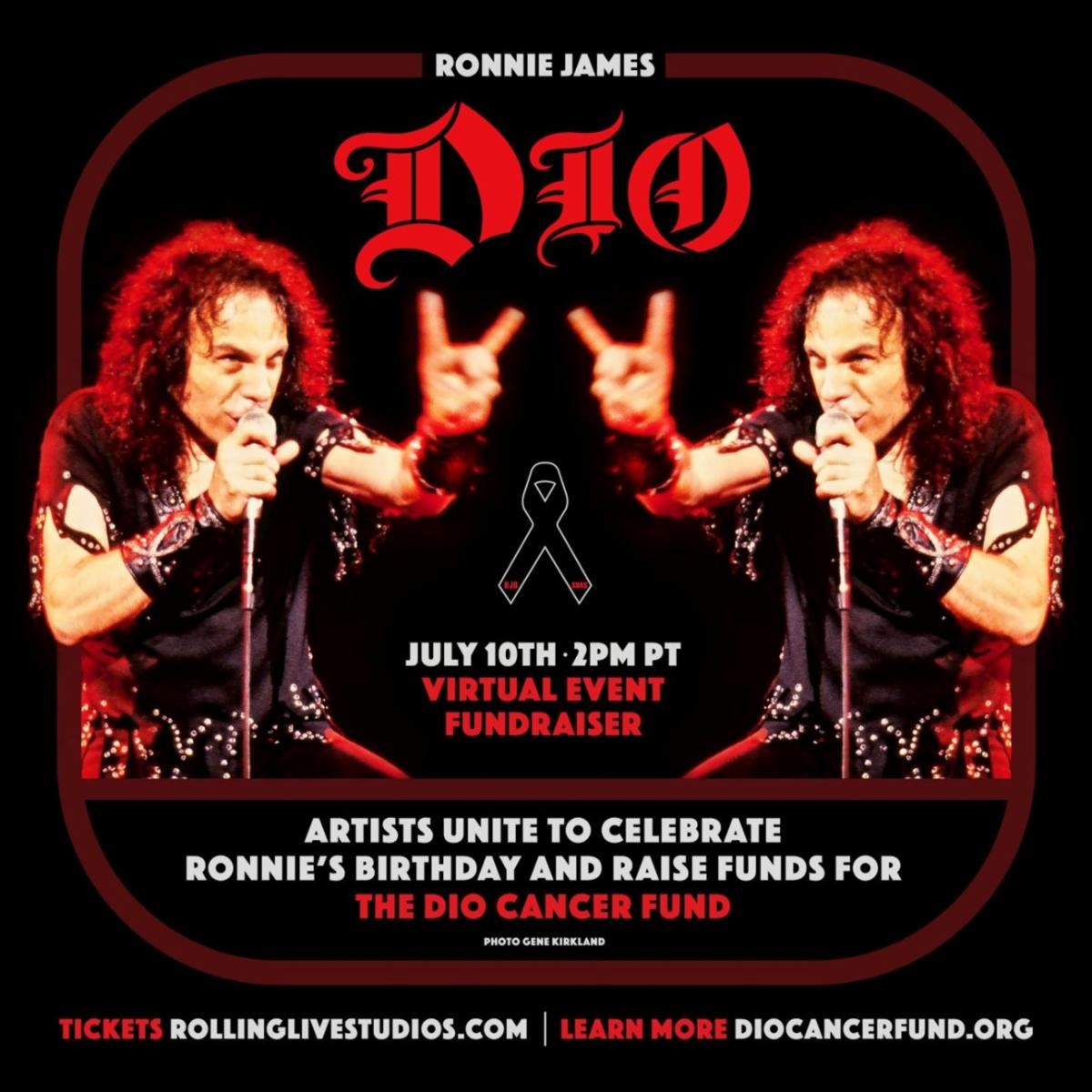 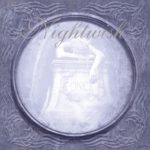