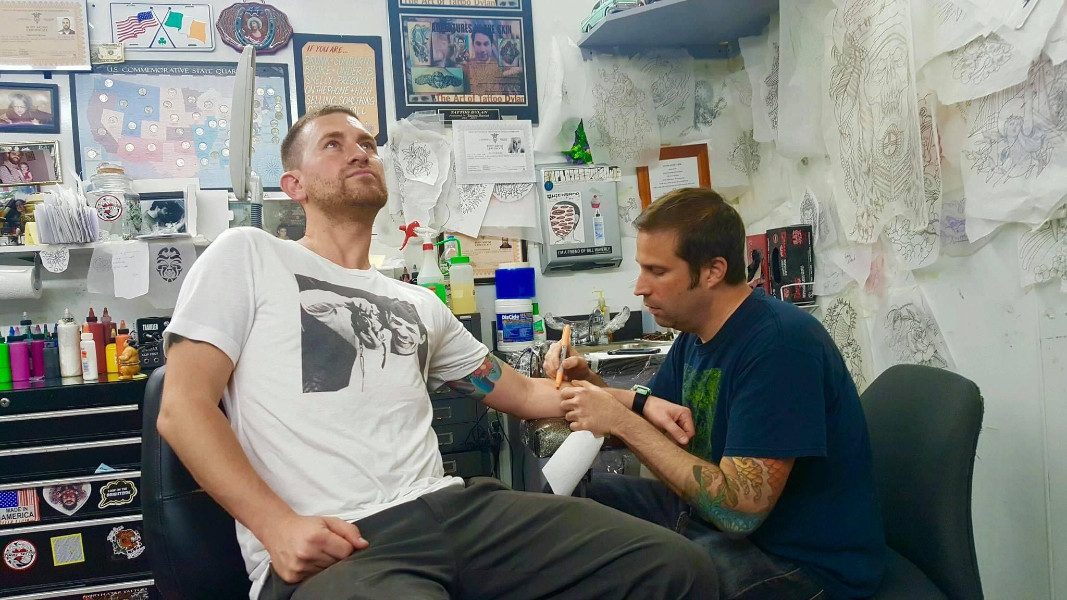 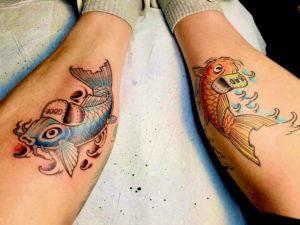 Jeff has covered not only cultural movements, but also musicians and political personalities, including Bernie Sanders, Zoo York, Occupy Wall Street, Wu-Tang Clan, and Slightly Stoopid. In addition, he teaches the arts to students.

According to Jeff, “My first major music video was a dedication for a fallen hip-hop legend, GURU – featuring Jeru the Damaja and Group Home. In 2009, I was fortunate enough to link up with one of my favorite reggae rock groups, Slightly Stoopid. It was that West Coast California vibe that added to the overall cultural flavor of RFP.”

He goes on to add, “During that time, I joined up with some of NYC’s OG Skateboard legends (Zoo York, Supreme, Shut) to produce limited edition Legend Skate Decks at the Etnies Showroom in SOHO. Our party was called “Respect,” and brought together the skaters with the reggae, hip-hop, and punk bands.”

Tattoo.com spoke with Jeff Pliskin to discover a little bit more about the person behind the camera, how he got started, and his ink. 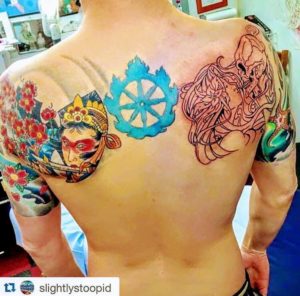 What first motivated you to pick up a camera and start shooting photos of musicians and skateboarders?

I wanted to cultivate a lifestyle that spreads a message of positivity that the norm cannot provide.

How did you get started in video production?

I picked up a film camera in high school and began shooting the counterculture.

What is the mission of Raised Fist Propaganda?

In 2006, I started Raised Fist Propaganda. The premise of the company was to promote a lifestyle that intertwined Punk Rock, Reggae, and Skateboarding through the photographic lens – three things that played a crucial role in my life growing up on the beaches of New York City. 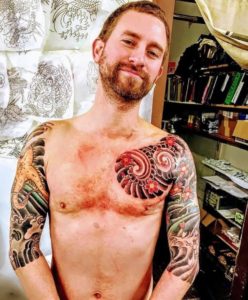 Did your hometown impact your aesthetic?

The environment was conducive to being a rebel at heart – straying from the norm.

Loving what you do and helping others in the process

You have ink! How many and which is your favorite?

Opie Ortiz of the Sublime Crew and Dylan Schreifels of the Youth of Today Crew have tatted my body along with Hirie. 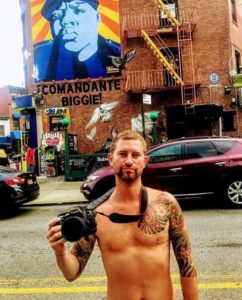 Is your ink simply body art or is there a spiritual or commemorative aspect to it?

The English equivalent for the term Yakuza is gangster, meaning an individual involved in a Mafia-like criminal organization. The Yakuza are known for their strict codes of conduct, their organized fiefdom nature, and several unconventional ritual practices such as yubitsume or amputation of the left little finger. Members are often portrayed as males, wearing “sharp suits” with heavily tattooed bodies and slicked hair. This group is still regarded as being among “the most sophisticated and wealthiest criminal organizations.” 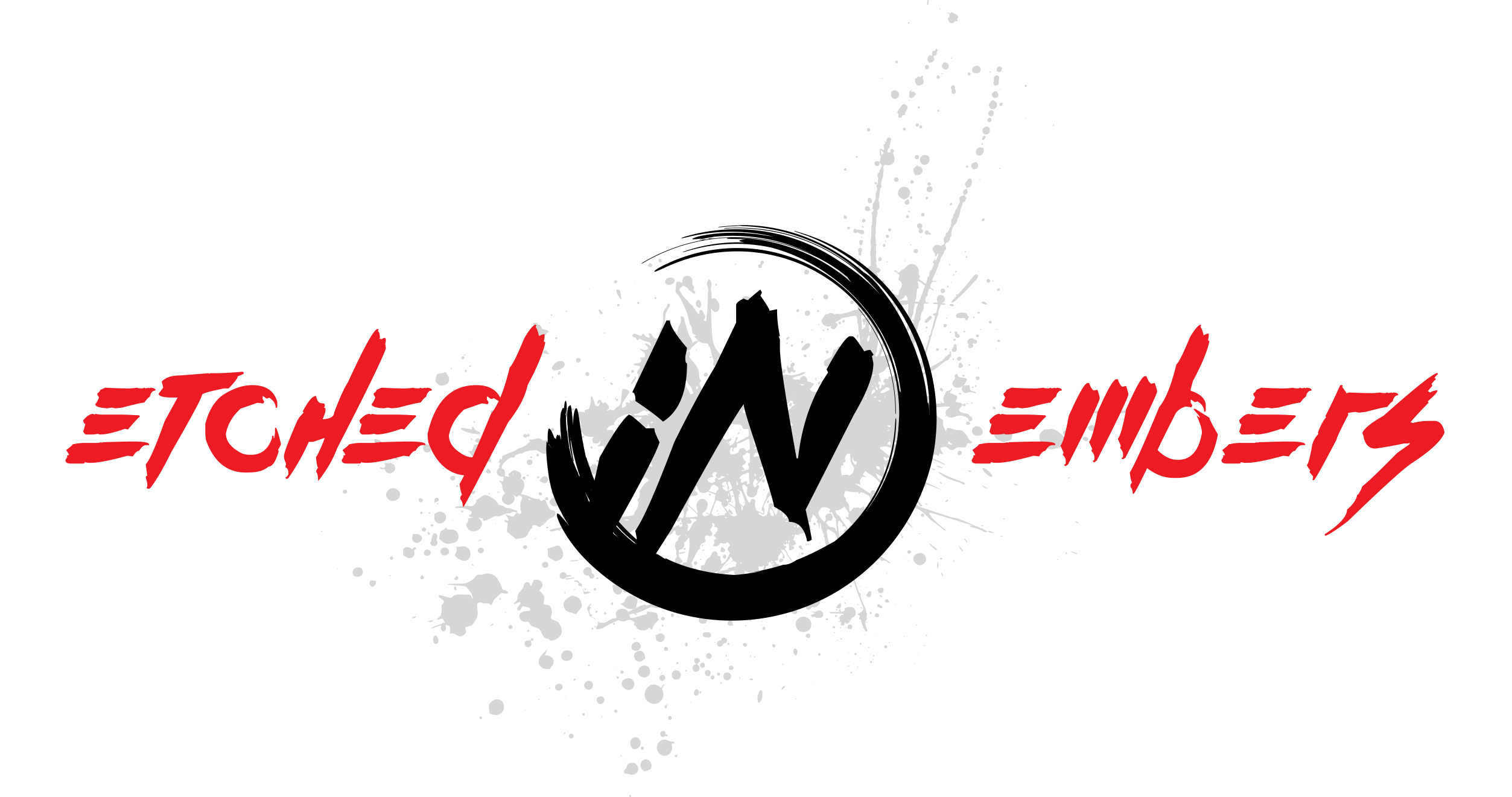 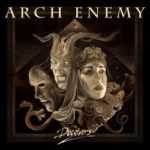