Interview: Schuylar Croom – He Is Legend

HE IS LEGEND is a band that I first saw live at “South By So What” back in March 2017. Of the 100 or so bands that played the 3-day Grand Prairie TX festival, this one stuck out like crazy and I’ve been a fan ever since.

At a festival, you often navigate around the grounds with multiple stages, some having bands play at the same time. As media, it is tough because we can’t be two places at once. At this particular event, I was moving from pit to pit to catch bands on my media list. When I stopped in front of HE IS LEGEND, not only did I stay for my 3 songs to shoot, but I stuck around in the crowd to watch the performance.

A little bit of Jim Morrison blended with some Papa Roach and a whole lot of sexy, that in a nutshell is lead singer Schuylar Croom and HE IS LEGEND.

Their performance at RBC in the Deep Ellum neighborhood of Dallas, TX was nothing less than mesmerizing.

HE IS LEGEND is on tour now so be sure to see them when they hit a stage near you. They will also be performing at some up and coming festivals including Louder Than Life in Louisville, KY and Aftershock in Sacramento, CA. Get your tickets to the shows and festivals to experience this band for yourself.  Until you see them for yourself, check out our interview with the legend himself, lead vocalist Schuylar Croom. 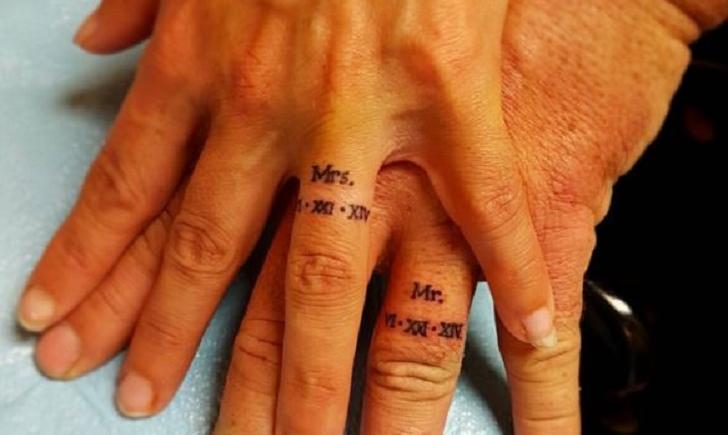 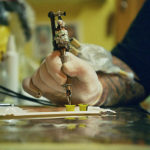