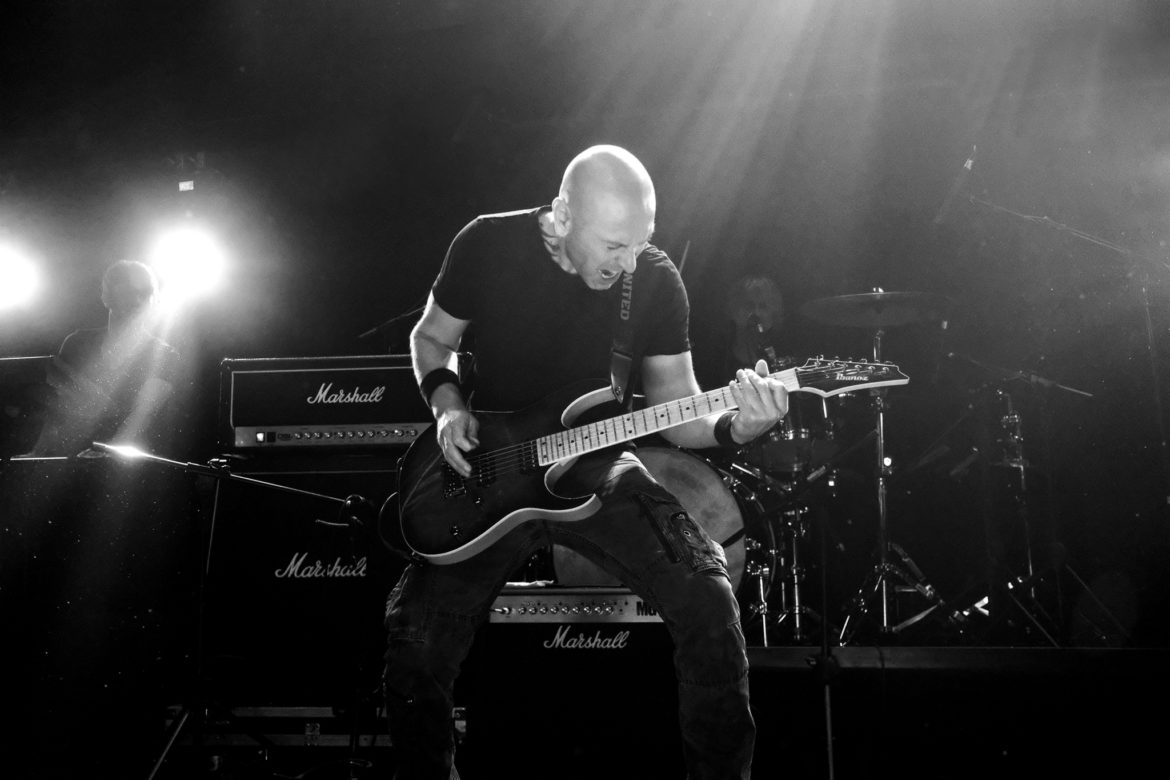 Demir Demirkan is a hellaciously talented individual. Not only is he a superlative guitarist, but he’s a producer, singer-songwriter, and composes soundtracks for film and television. Demirkan began playing guitar at the age of 13, and became a national star in Turkey when he joined Mezarkabul, Istanbul’s heavy rock group.

In 2000, he dropped his eponymous solo album on the Sony label. He followed up with Dunya Benim in 2002, and Istanbul in 2004. His song, “Every Way That I Can,” won the 2003 Eurovision Song Competition, becoming an international bestseller. And in 2005, he composed an amazing soundtrack for Gallipoli/Gelibolu, a documentary film.

Demirkan’s current project is War III, encompassing a trilogy of EPs delving into the weighty philosophical concepts of freedom, individualism, alienation, and revolution.

I was born and raised in Turkey in 3 different cities until my late teens and then came to Los Angeles. When I got back to Turkey from LA after 4 years, I got into the popular rock and pop scene, which was booming at the time. I have been very lucky and privileged to have built a fan base since the late 90’s. I’ve always had a close connection to the U.S., because of my brothers and relatives living here. Lived in Chicago for a while and then in New York. Next stop seems to Austin. I follow music really, wherever it takes me and whoever I collaborate with seems to be shaping my life while I try to make plans, direct, and control it. It is just like what Lennon said: “Life is what happens to you while you’re making plans…”

I really can’t tell the top ones, but I can say I’ve put myself into really bad situations especially posting when drunk on Social Media.

When I think of it, I don’t really belt out any songs in the shower but I sometimes do in the car, hopefully when I’m alone. Lol! It could be “Riding With the King” by Eric Clapton & BB King or maybe some Whitesnake stuff from the 90’s. I love David Coverdale’s voice and try to imitate him when no one is around without much success. 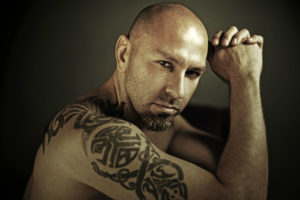 Who is your favorite guitarist?

What kind of guitar do you play? And what modifications, if any, have you made to it?

My Favorite guitars to play are my Ibanez RG652AHMFX, Schecter Demir Demirkan Signature, a modified deluxe Tele, and a custom made guitar I had made years ago in Istanbul.

What kind of amplifier do you use?

I used to use only Mesa Boogies, but now I use Marshalls, too.

Well, being from Turkey, Anatolian folk music has a big influence on my music. Growing up with blues from Eric Clapton, J.J. Cale, singer-songwriter stuff from Paul Simon, diving deep into Pink Floyd and Deep Purple basically shaped my musical taste. Then coming to Los Angeles in the early 90’s put a lot of rock, hard rock and metal into my relationship with music.  I also played with some jazz and world music bands in LA, so it’s pretty broad really. But all in all, I like to play electric guitar trough tube amps with basic pedals and write and sing melodic vocal lines, let anything out that comes naturally.

How would you describe your style of music?

It’s electric guitar laden rock and hard rock with blues and Anatolian music in it.

Both. Sometimes I have something to write about and I use a more deductive methodology, sometimes it starts with an improv and builds up to something. 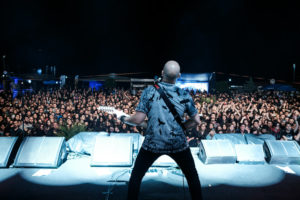 What is your songwriting process?  Do the lyrics come first, or the music?

Anyhow I can make it happen. I consider myself very lucky when I complete a song because you’ll never know if, when or how an effort will end up in a completed good song. It can start with a chord progression, a melodic phrase, a title, a complete lyric or a guitar riff.

Right now Spotify reigns as the middle man in the music world. Albums are deemed passé and collaborative singles are all the rage. What do you think of the current state of the music industry?

I don’t think there is much left as something called the ‘music industry.’ There are industries related to music and streaming is one of them. As a musician, I think the best thing to do is to keep the creative process, performing continuously, and remain sustainable in an ever-changing musical business landscape. Shaping the music according to business models is not really being a musician. I guess it’s just another sub-branch of the dissolving music industry.

Will you be touring this summer?

I toured in December 2017, and Spring 2018. I won’t be touring this summer, but there will be a few shows here and there. This summer, I am writing new material both in Turkish and in English to be released in late 2018 and early 2019. 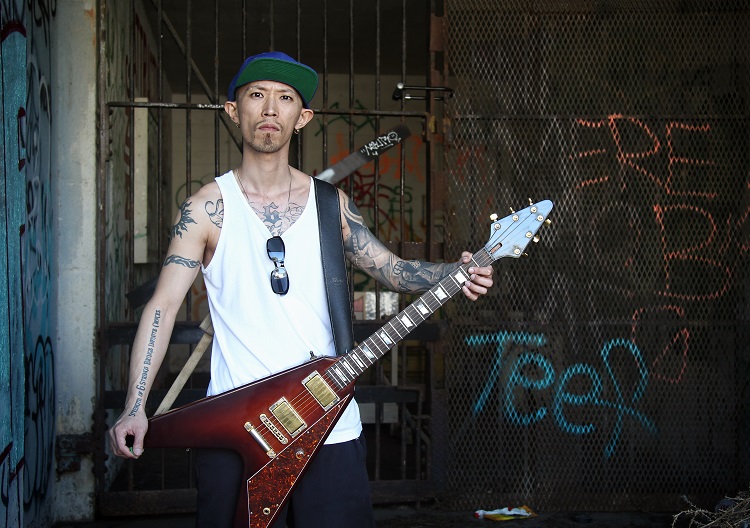 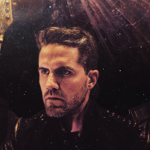