Interview: Riot Ten Talks About “Control,” His Upcoming Album, and His Ink 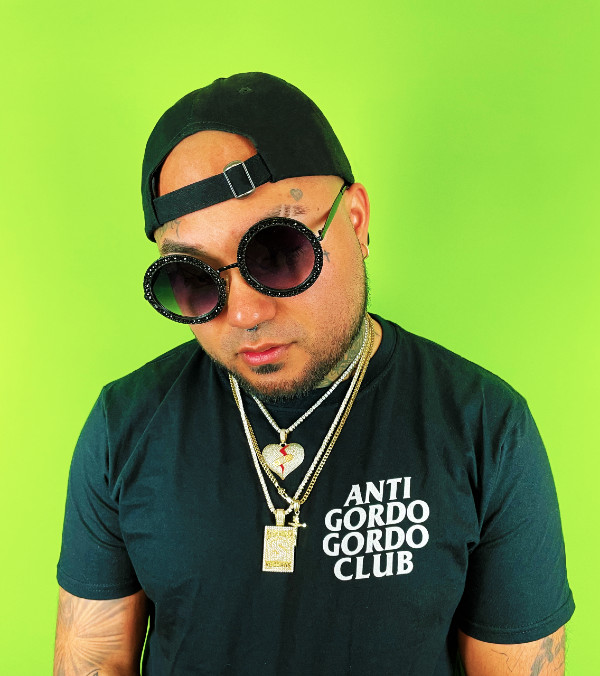 Renowned as one of best DJ/Producers of the last ten years, Riot Ten burst onto the dance music scene, releasing four red-hot dubstep singles, including “Fuck It” and “Rail Breaker,” one of most listened to dubstep tracks of the last decade.

He followed by dropping his debut EP, Hype Or Die: The Dead,” in 2018, debuting in the Top 10 on iTunes’ dance album charts. In 2019, he again hit iTunes’ Top 10 with the release of his debut album, Hype Or Die: Nightmares.

“Control” blends the punch of hard bass with the muscle of rock n’ roll, resulting in a powerful, thrumming density of titanic proportions.

Tattoo spoke with Riot Ten to find out more about the person behind the music, his upcoming album, his influences, and his ink.

Introduce yourself, who are you and what do you do?

My name is Riot Ten and I am an electronic music producer. I’ve been making music for around 12 years now but made a name for myself in the bass music scene over the last 5 years.

I started making music and DJing when I was in high school actually. Initially was mostly hip hop, but after experiencing a few live electronic shows, and really feeling energy, I decided to switch things up and take a stab. I immediately fell in love with the music and even more so with the culture. From a very young age, I would dream about being in music and making an impact with my life. I just knew I had it in me, no matter the challenges that lie ahead. I had my first son at the age of 16, which forced me to take a deep, and long, hard look at what I was doing with my life. I ended up dropping out of high school to pursue my passion, against the advice and pressure from nearly everyone in my life, and to this day I am grateful for the decision I made. God is great. I would never encourage others to take the same path, and I’ve grown up a lot since, but I wouldn’t be here today if I hadn’t made that choice.

Which musicians/producers influenced you the most?

Way too many out there to name, but some of my greatest influences are DJ Snake, Skrillex, Steve Aoki, and Excision.

What’s the story behind the name Riot Ten?

Honestly, when I first came up with the name it was just a placeholder. It basically means the act of RIOTING on a scale of 1 to 10, with 10 being the highest. Over time it started to catch on, people would actually call me “Riot”, including some of my friends, so I decided to run with it and make it official.

Honestly, I’ve lost count at this point. Haha. But I’d guess around 20 or so. My absolute favorite, no questions asked, is the tattoo of both my kids Kai and Chris Jr. Shoutout to my boy WinnieTheJroo in Salt Lake City for the amazing work he did on this piece.

Do you have a favorite tattoo artist?

I love Matt Valles from Blue Panda Tattoos in El Paso, TX. I’ve been going to him for years now. Amazing work!

My ink is a little of everything, to be honest. Some really have no purpose or meaning at all, others are deep and have great significance. I think it really depends on the person. For me, tattoos are just dope as fuck and have no boundaries. If I really like the art, chances are I’d be down to add it to the collection.

You’ve collaborated with some of the biggest names around. Who would you like to work with that you haven’t?

So many artists that I’d still love to work with, and I haven’t even scratched the surface. I’d say Skrillex and DJ Snake are at the top of my list of dream collaborations though. It’ll happen one day!

You have a new album dropping in July. What can you share about the album?

I don’t want to give too much away as we still have a few singles to come, but this is my greatest body of work to date and I’m beyond excited for the release. I’m also shooting my first official music video this week as well. Absolute madness. The 13-track album, start to finish, is not for the faint of heart. Pure face-melting energy in true hype or die fashion.

How did the project come about? When did you decide it was time to create a new album?

Well, if there was any good to come out of being on lockdown for an entire year it was that it afforded artists like myself the time and space to create. I was in the studio nearly every day this past year working hard on new music, experimenting with different sounds, and really trying to improve my prowess as a producer. I never intended on this being an album from the beginning, but as the songs began to pile up, it only made sense that we take the next step. I couldn’t be happier with how it turned out. Much love to my label DIM MAK Records and Steve Aoki for all the support they have given me over the years.

Looking to the future, what’s next?

I think if there’s one thing we’ve learned from the last year, it’s that tomorrow isn’t promised, and it can all go away with the snap of a finger. With that being said, should the world be on the mend and normalcy a reality, you can expect a full Fall 2021 tour with over 40 cities across the US and Canada. In addition, so many amazing festivals this year that have yet to announce, but I’m remaining positive that they take place. I hope to also make my way back out to Asia, Australia, and New Zealand as soon as we are able. I have a feeling international touring might be off the table until 2022, but I’ll be there ready to go as soon as we are given the green light. 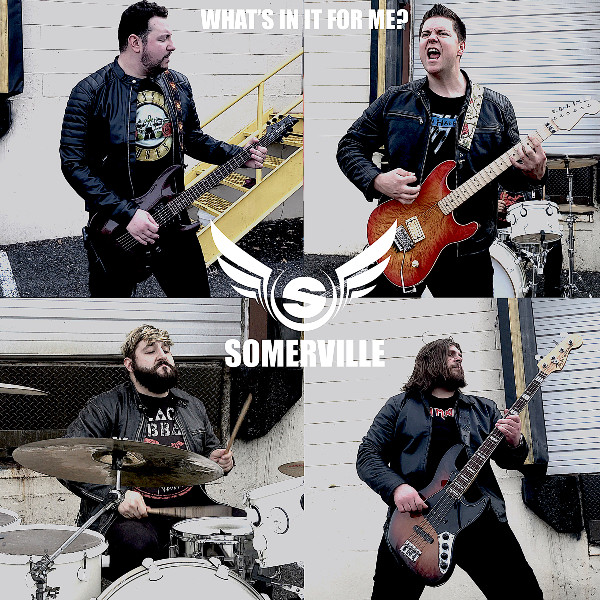 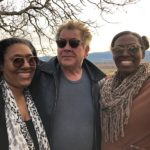