Interview: Reuben Brock Opens Up about “Black Horse Through Hell” 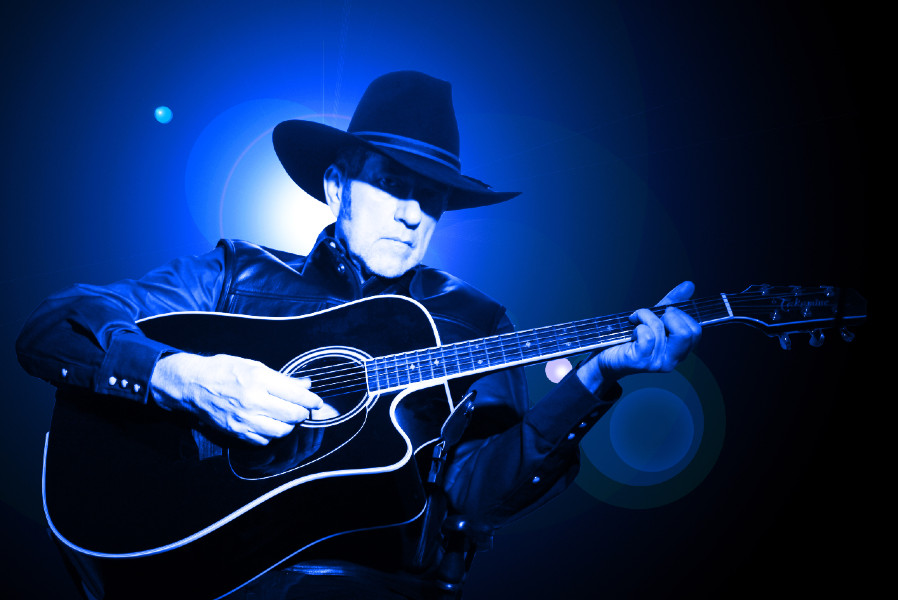 DAMAGE follows Reuben’s previous two albums, 400 Horses and Time and Whiskey, along with a Christmas EP, My Perfect Christmas Night. He’s also worked on numerous album projects and music cues for video, radio, education, and business, as well as sharing the stage with multiple country artists on keyboards and guitar.

Speaking to the video, Reuben says, “I see my songs as moving pictures in my head, so the video part just seems natural.”

The visuals of “Black Horse through Hell” begin with a zoetrope effect, taking viewers inside the vintage appearance of the running horse. As unique as the video is, it’s the music that catches the ears of listeners. Laced with tasty fiddle and banjo textures, topped by Reuben’s evocative voice, the tune offers palpable flavors of traveling through nightmarish emotions.

Tattoo spoke with Reuben Brock to find out more about the inspiration for “Black Horse Through Hell,” his influences, and the evolution of his captivating sound.

Guitars (plural!), a decent pair of boots, and PVC.

What inspired your new single/music video “Black Horse Through Hell?”

The phrase “…a dark red sky, the clouds roll by…” popped into my head, followed by the thought of escape “before you know I’m gone…” and the rest of the song filled in very quickly around that. My writing process is generally lyrics and music flooding in at the same time (hand me a pen and take cover…), so the music fed the lyrics and vice versa.

Walk us through your mindset as you approached recording the song.

I recorded this during the pandemic. I was seeing a lot of people’s relationships falter or fall apart amid pressure, uncertainty, and isolation. Over the years, I’ve had my own share of damaging breakups and horrific endings, many of them at least in part attributable to shifts in the broader world outside of the relationship itself. I was already in a reasonably dark space with the general global derailment, and a lot of my own ghosts came out of hiding as I was (and we all were) trying to make sense of both the silence and the incredible noise. As I got into the recording of ‘Black Horse through Hell,’ I was feeling a lot of contradictions, conflicts, and internal arguments, which sonically manifested in some rougher, unsettled, electronic elements set against wild lines using traditional instruments like fiddle and banjo – the world we recognized, understood and wanted to get back to…smashed up against an incredible number of questions and unproven patterns and realities. There are echoes of comfort and familiarity overlayed by demanding, strident, angry, uncertain elements. The bass guitar line became the driver of the song with the drums and percussion adding an element of interruption.

Music was always in my family. I owe a lot to my grandmother, who was a supremely dedicated country music fan. She encouraged me to play country music, or any music, really, and that had a profound effect on me growing up. I started writing music about the same time that I learned to play guitar at age 14. I’d been studying and playing piano since I was 5 and learned to play guitar one summer because the plaster cast on my leg wouldn’t fit under the piano.

I grew up kind of all over the place. We moved around a lot, mainly out west and the Midwest.

With the moving around came a lot of different influences. In some places, it was predominantly rock. Some places it was all country. Most places it was a combination of the two. Grandpa played fiddle at Legion Hall square dances, which was a powerful experience for me as a kid. It was amazing to see a whole crowd of people so infused with energy, all stirred up by the music cranked out by a few musicians standing in one corner of the place. Sometimes I got to sing at that sort of event, and Grandma pushed me toward country music because that’s where her heart was.

Did your sound evolve naturally, or did you push it deliberately in a certain direction?

I think it evolved somewhat naturally, in its own way. Like most artists, I can be in a different headspace at one time than another, and I’ll work to make sure the tracks on an album fit together well…but as for overall direction, I go where the road takes me, and I’ve never really tried to argue with the direction of inspiration or a groove that feels right, I just trust the truth of it.

My whole family was pretty musical and that was probably the biggest influence of all. Whatever band or style of music, I loved it all, as long as I could participate, whether that was country, rock, metal, or gospel. I think the range of influences comes through in my writing, especially the upcoming album. I do recall Johnny Cash, Elton John, and the Eagles as being early-life allowance-worthy, but I’d be hard-pressed to narrow influences down to that. I’m always listening, still, and everything inspires me.

Luke Colms for country right now. Seems like Post Malone is doing some great work… There are a number of artists who are not at the top of the charts but absolutely killing it with their writing. Lots of cool Indie stuff!

Mountains and big water seem to put things in perspective for me, but the greatest inspiration of all has got to be just watching the people around me, people all over the world, as they survive, persevere, prevail, and find reasons to laugh and to smile every day. Every path is unique, but there is so much shared experience that connects us. Songs, video, art in general…that’s my way of sharing and of celebrating life and the people around me, and I love to see how others paint their canvas, live their lives, and write their stories.

There is a full-length album release targeted for September of 2022. The title of the upcoming album is ‘DAMAGE’ and it will include 12 original songs. “Nail and Hammer” was the first single release related to the upcoming album. “Black Horse through Hell” is the second lead-up single and the first full production video. More to come over the summer – stay tuned…! 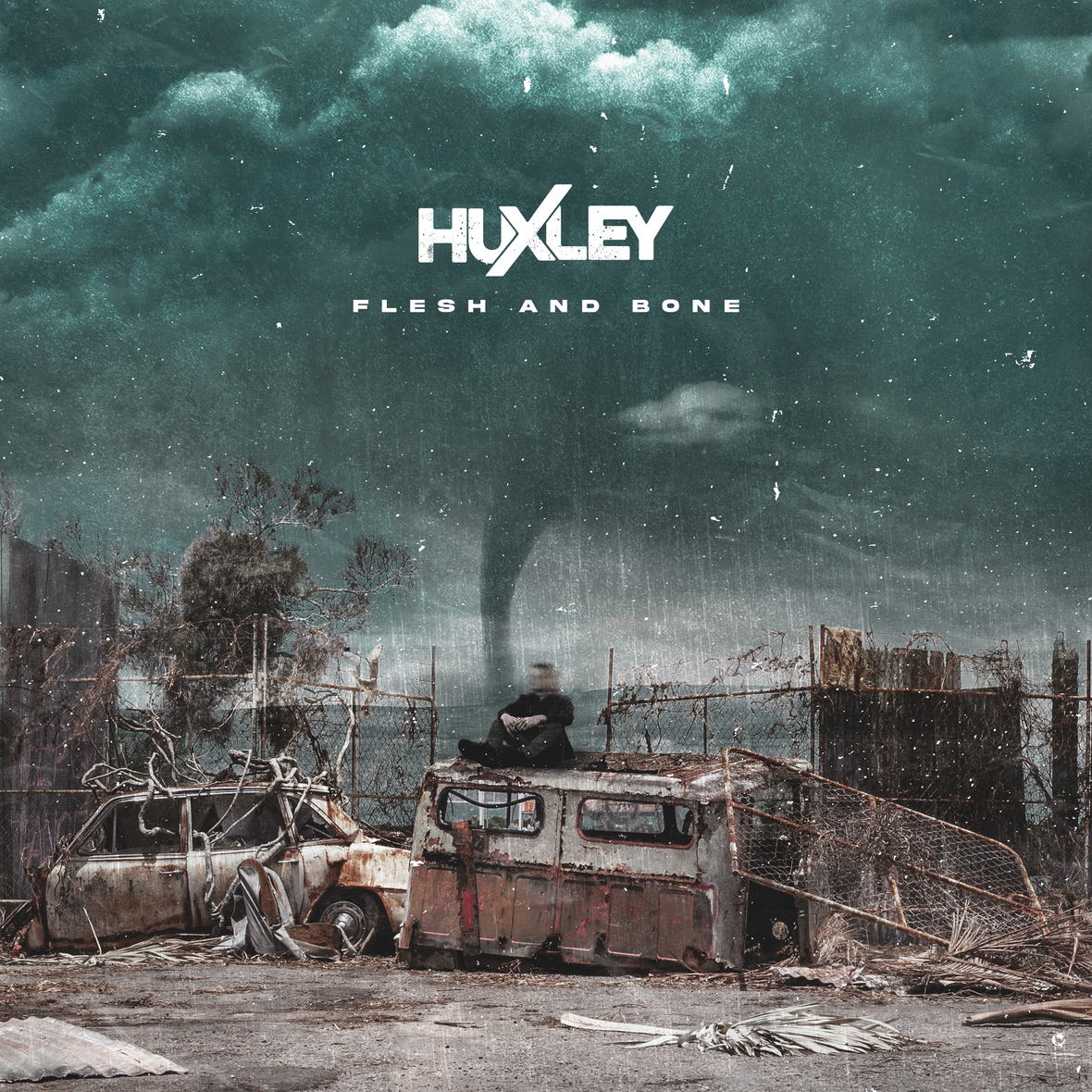 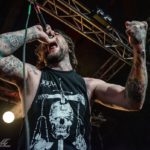