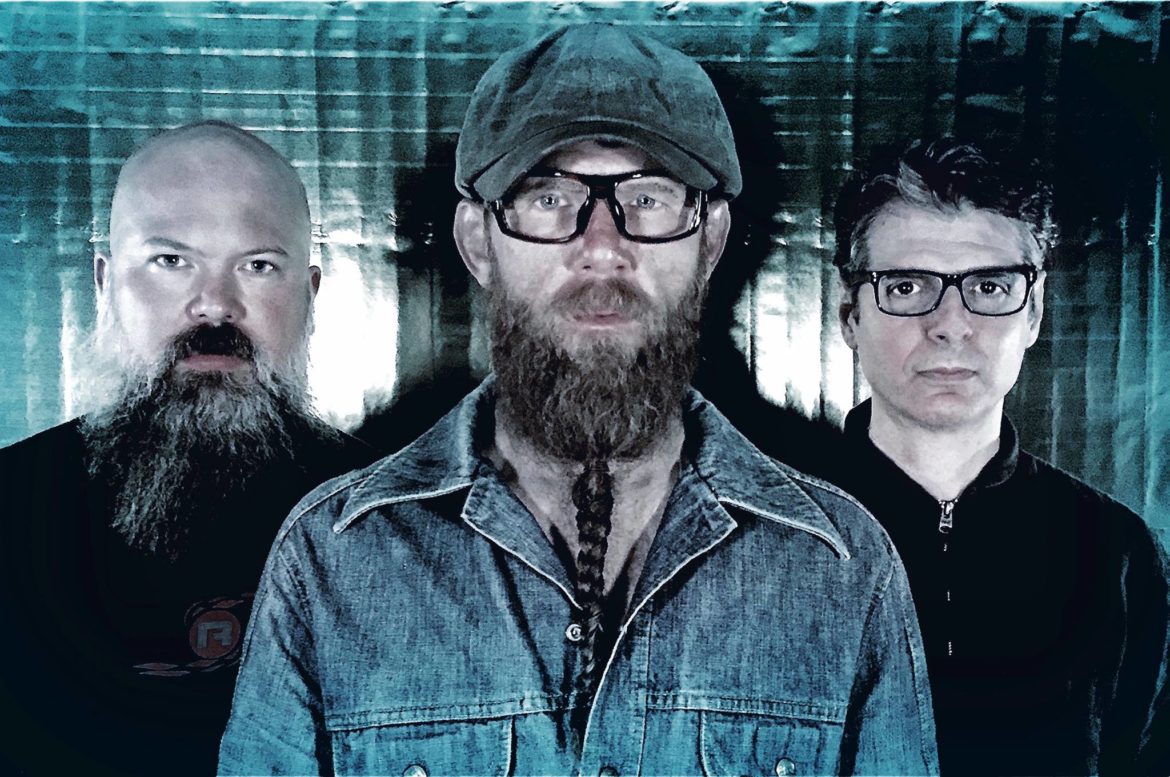 IDLEWAR may be one of those bands that has what will become the sound of the 2010’s. In my opinion, the Orange County California rock trio’s sound is the best of Clutch, Crobot, and Rivals Sons while also infusing some Foo-Fighters with a pinch of AC/DC.  Add all of those diverse musical elements together and throw in a splash of stoner southern rock and you will have the very tasty and satisfying audio buffet that I discovered while listening to Idlewar. They may be the band that brings Rock back to life again or at least give a swift kick in the arse. So, take a read to what IdleWar had to say about their sound, who they are, and all things Idlewar.

Mischievous Mel (MM):  Your sound is like a revival of the best of the 90’s Clutch meets stoner rock from the 70’s.  I see this sound as the new huge thing… it’s been taking off within the festival scene the past few years. All that said, how do you describe your sound? What are your thoughts on this being the sound that (potentially) takes over the music scene?

Idlewar: Yeah, we’ve heard the Clutch comparison as well as the stoner rock one.  I’ve said this before.  Because we are in the same age group as bands like Clutch, Soundgarden, Alice in Chains etc… I think we were influenced by the same bands. Being (Led) Zeppelin, (Black) Sabbath, Deep Purple, AC/DC etc…. So that’s what I think you are hearing.

As for this style becoming popular. I sure hope so! I like that bands like Rival Sons and Monster Truck, who are also pulling from the same influences, are getting popular. Even a new band like Greta Van Fleet. They are really being embraced early on at big rock radio stations playing a very 70’s rock sound. So hopefully that will continue.

MM: Your band as a 3 piece is thick, full and awesome. However, your acoustic work gives me chills. Not just the sound, but the lyrics. Who writes them? And can you tell me about the writing process?

Idlewar: Thanks. We really like the fact that we can be heavy and loud but then bring in a dynamic and emotional quality to the music. I feel like having variance in dynamics, rhythms and mood help keep things interesting. Those are my favorite music experiences. The writing is done by all three of us. Rick(guitar) and (Pete) write the bulk of the music. James (singer/bass) writes the bulk of the lyrics and melodies. I really feel that James is one of the best rock singers out there today. I say that not just because he has a powerful voice but because he also writes great melodies and lyrics.

Music comes first then melody and lyrics after.

MM: I see you guys have taken the Indie route (as many bands do now). Can you share your thoughts on that for bands or fans who do not understand “indie”?

Idlewar: Well, we self-released our EP ‘Dig In’ and first LP ‘Impulse’ which had distribution with Plastic Head in the EU/UK. We’ve signed with the UK label Off Yer Rocka for the new record “Rite” which comes out Oct 12th worldwide.

Well, indie use to mean independent from major record labels. Now in today’s music business major labels aren’t really signing new bands, especially rock.  So as a result, you have a very crowded DIY market with everyone trying to get noticed. It’s not easy, that’s for sure.

MM: How did the band start?

Idlewar: James and Rick have been playing together for around 10 years. I had stopped playing music for about 7 years for various reasons. I had decided to casually look for something and placed an ad on Craig’s List. James answered that ad and things didn’t stay casual for very long.

MM:  Anything you may want to add as far as doing live shows, getting the album ready or any behind the scenes stuff.

Idlewar:  We will be touring in the UK in November including a date at the Hard Rock Hell Festival. The UK has really embraced us and we are hoping to venture into Europe for the next tour. The US is such a big market so we’ll have to see what happens there.

As for behind the scenes, I will say this. There is very little money being made by bands like us. So, the only way for to continue to see many of the bands you love is to go see them live, buy the merch and music. Also, spread the word of the new bands you discover because word of mouth is essential.

After hearing thousands of bands over the years, it takes a lot for a band to stand out and make me feel so much just by a listen. Idlewar did that. I promise you will want ‘Rite‘ in your music library. 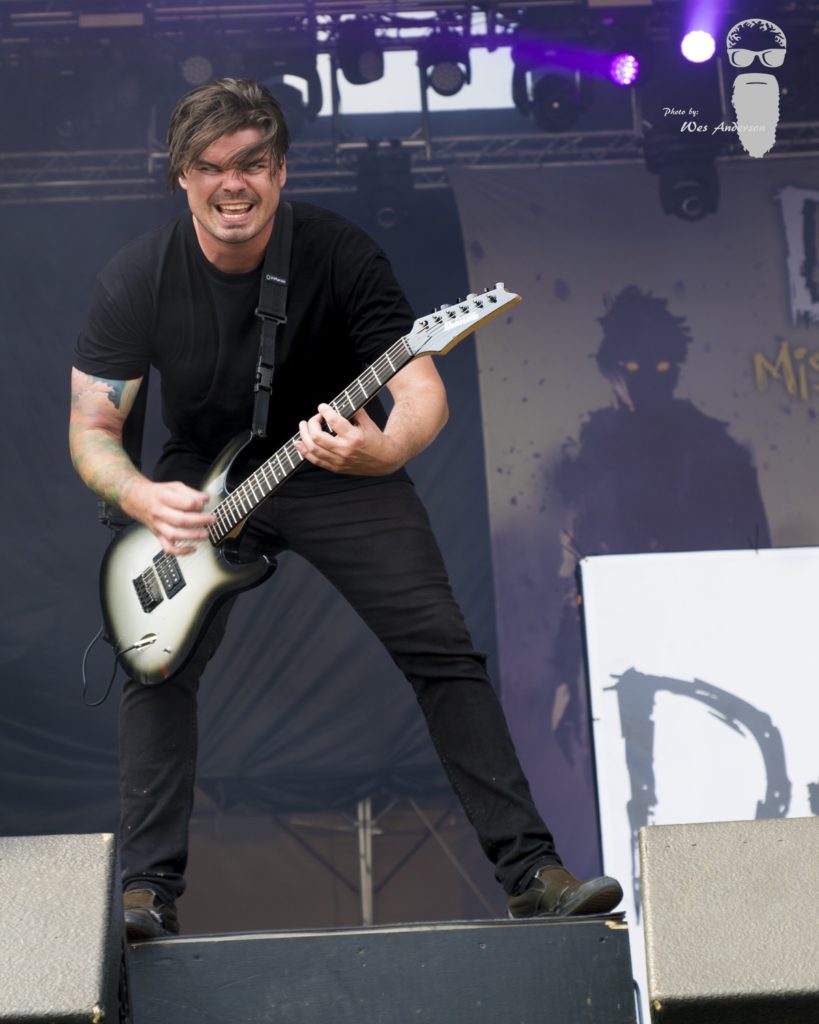 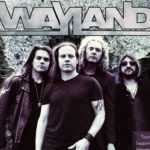