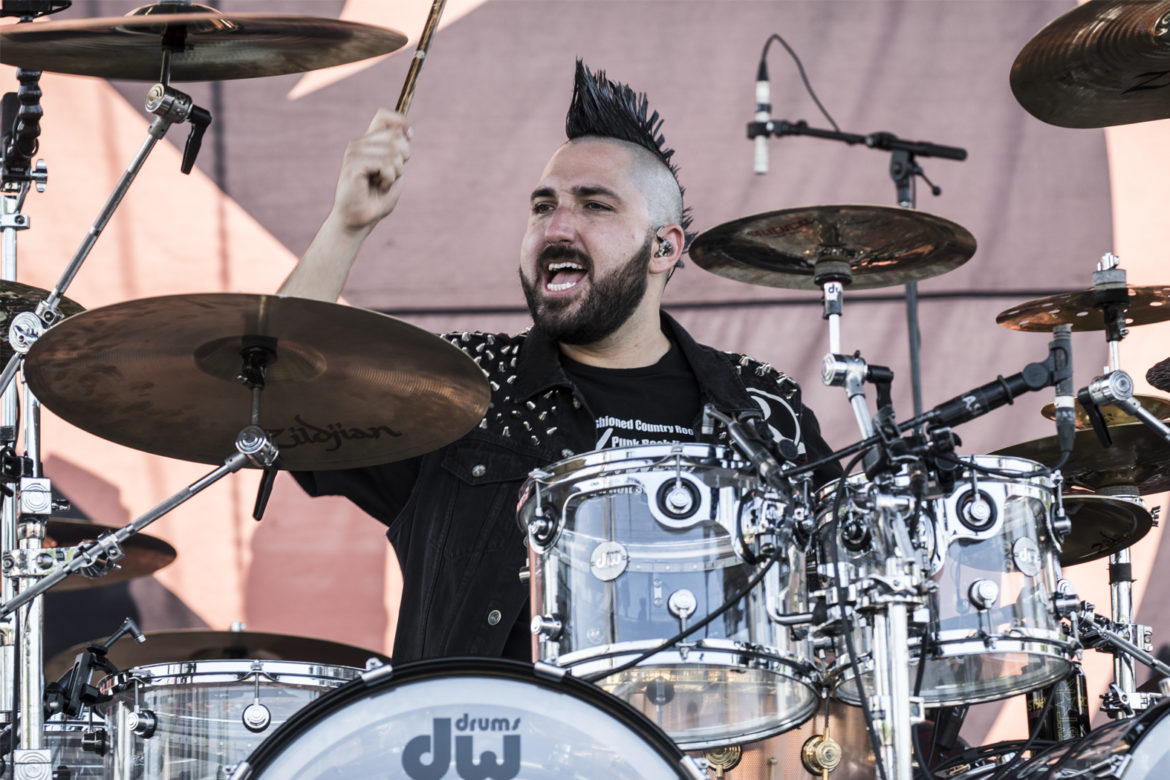 We last caught up with Of Mice & Men headlining the ‘Defy Tour’ (aptly named after the release of their new album ‘Defy’) in Dallas, Texas.  Fast forward seven months and we were able to catch up with founding member and drummer Valentino (Tino) Arteaga at Inkcarceration (held at “The Shawshank Redemption” filming location) in Mansfield, Ohio.

So what could possibly be new with Tino & the crew? Location, location, location!  Of course, we talked about music and tattoos, but we really went into depth about what it was like to play at a tattoo and music festival that happened to be at a world-famous prison.  Did he have any ghost experiences?  Did he take a look at the felons walking “the yard” in the maximum security prison behind the Shawshank film location? 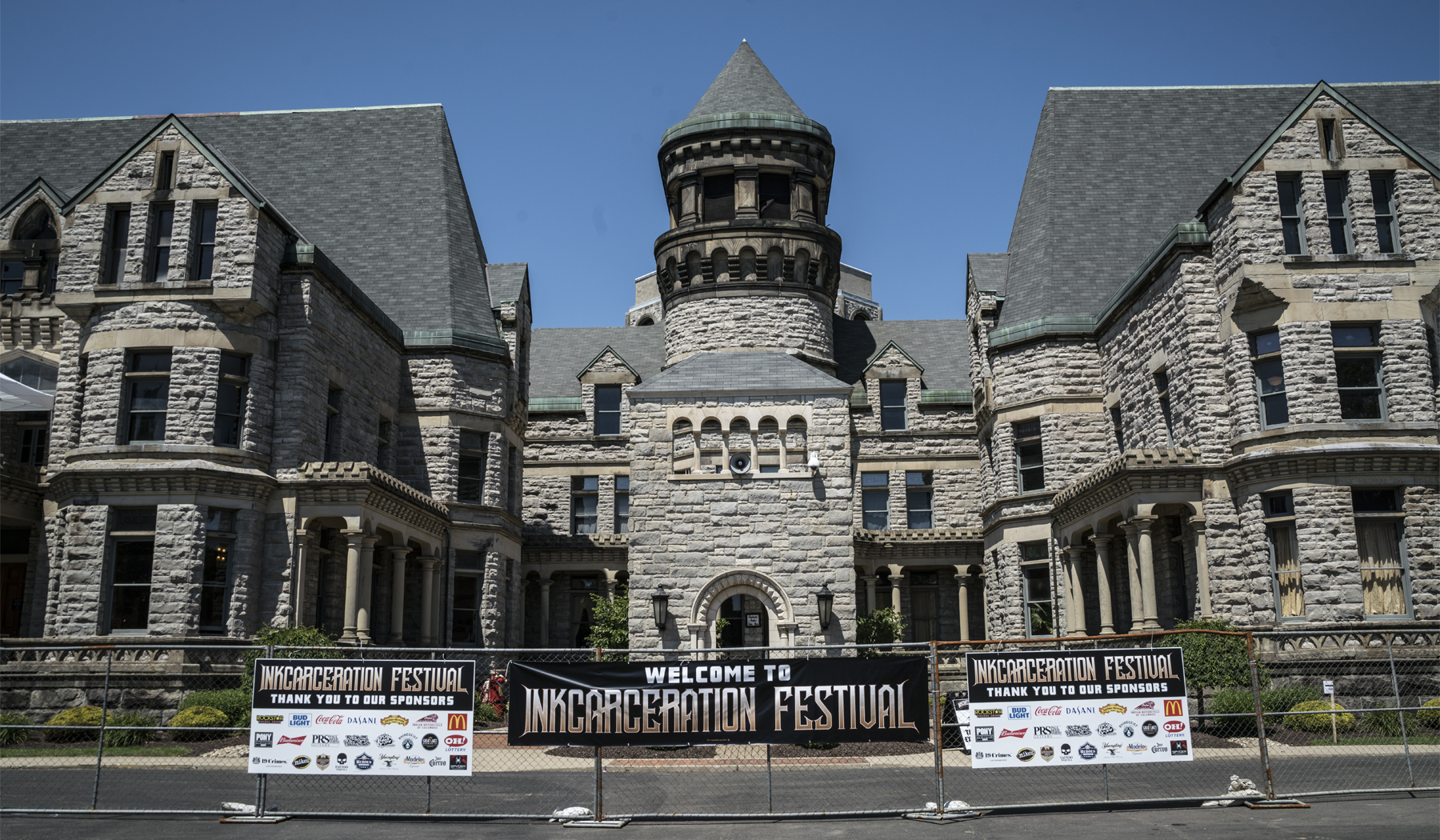 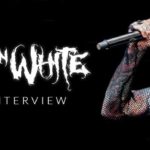