Interview: Mall Daze Chats About Mutt-Wave, Obsessivity, and the Need to Make Music 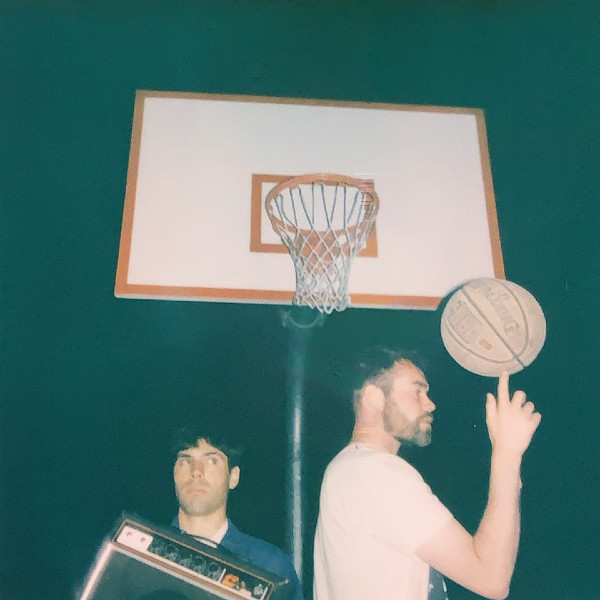 Meet Mall Daze, the dark dream-pop duo made up of Tyrell Tompkins and Kipp Riley, who recently dropped their new album, Ash House.

Mall Daze paved the way for Ash House by releasing the music video for “Ten Favorites,” lifted from the album’s 10-tracks. From a purely subjective viewpoint, entry points on the album include the new wave infused “Pelican Priest,” the gleaming thrum of “Caterpillar,” “Ten Favorites,” “Damascus,” the low-slung depth of “In The Quiet,” and “Fletcher.”

Tattoo.com caught up with Tyrell Tompkins to discover how the duo got together, the story behind the name Mall Daze, and how the new album, Ash House, came into existence.

Basically I was head over heels about my best friend’s sister and she was sort of into musicians and I was jealous of her boyfriend musician guy, then I heard a band called Quayle, the song “1979” and for some reason decided to start writing punk music.

Which artists are you listening to right now?

Huge Hers fan and super bummed about their passing. They’re kind of my go-to’s this year but I’m loving the latest Surf Curse, Hibou, Sea Salt, and Marcel.

How did you two come to get together?

I knew Kipp from my friend from what seems like a past life, but I didn’t know he played music, then when I was looking for a keyboard player in another band, someone told me he was a drummer who could play keys, too, so I rang him and I guess the rest is as they say… history.

What’s the story behind the name Mall Daze?

When I was first playing in bands I had a few jobs in the mall and we rehearsed there and I met my wife there… then after I did some growing up, Target bought the property, tore the building down, and built over the rubble. Lots of good times with friends in that mall and it’s just an homage to those memories in a small way.

Nothing I can put my finger on, I write whatever is just coming to me, never have anything I’m trying to write about, but if I look at the song after completion, it’s about driving at night and listening to tunes that feel like theme songs to Vision Quest but without the wrestling… and also maybe starring Jason Schwarzman with cutoff sleeves.

How would you describe your sound? Is your sound evolving in any one direction?

I describe it as Mutt-Wave, it’s probably just some Dream Pop, but with some darker tones… I hope our sound doesn’t change at all, I’m on a pace to write two albums a year and that won’t really work if it evolves too much, since I have so many ready to start recording. I’d like to just keep doing what we’re doing right now, but who knows where things will go, I’m open to pretty much whatever at this point as long as it stays fun.

You recently dropped your debut album, entitled Ash House. What can you share about the album?

This album is really the first set of songs I wrote in a house on Ash Street here in Spokane, WA. I’ve since moved out of that house and I don’t see moving away from my new place for a while, so I don’t think the next album will follow that outline, but I’m all for doing what comes natural and follow where the songs and ideas want to go.

Do you have a guilty music and/or entertainment pleasure?

Why make music? I mean what’s the point?

I don’t really know how to explain it but I don’t think art is something artists can leave behind. I sort of know that even if I tried, I’d be haunted by the thought of unwritten songs and unused melodies. There’s something that calls you and I guess I think if you don’t answer you’re fooling yourself and you’re just going to be miserable, so if you’re an artist and you’re not making art, I’m very sorry and I hope that changes for you soon.

COVID has been weird but I don’t think it really affected me in my creative space other than the live show aspect. Just as I was getting this project up and running everything kind of shut down, so in a weird way it let me just focus on the songs and getting the record out instead of pairing that with shows and rehearsal. I’m hoping venues open soon one way or another and I hope people are staying safe as well for sure. I feel like there’s going to be a lot of great records coming out because it’s just the thing to do right now and I’m sure I’ll be jumping into another record soon, but let’s keep our fingers crossed for venue and artist sustain and I promise that Mall Daze will be out there when it all finally awakens again. 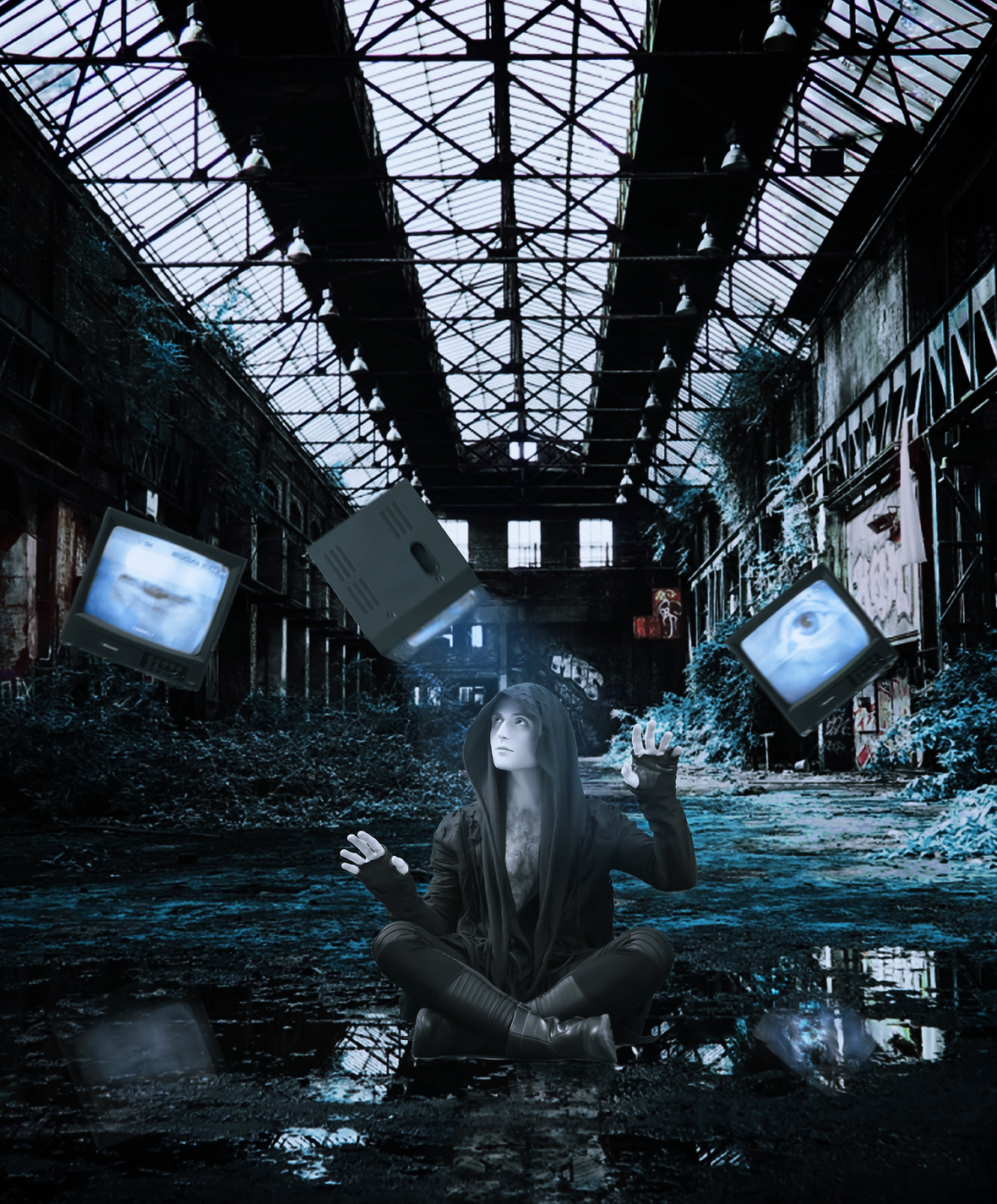 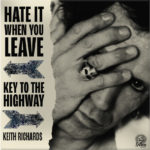