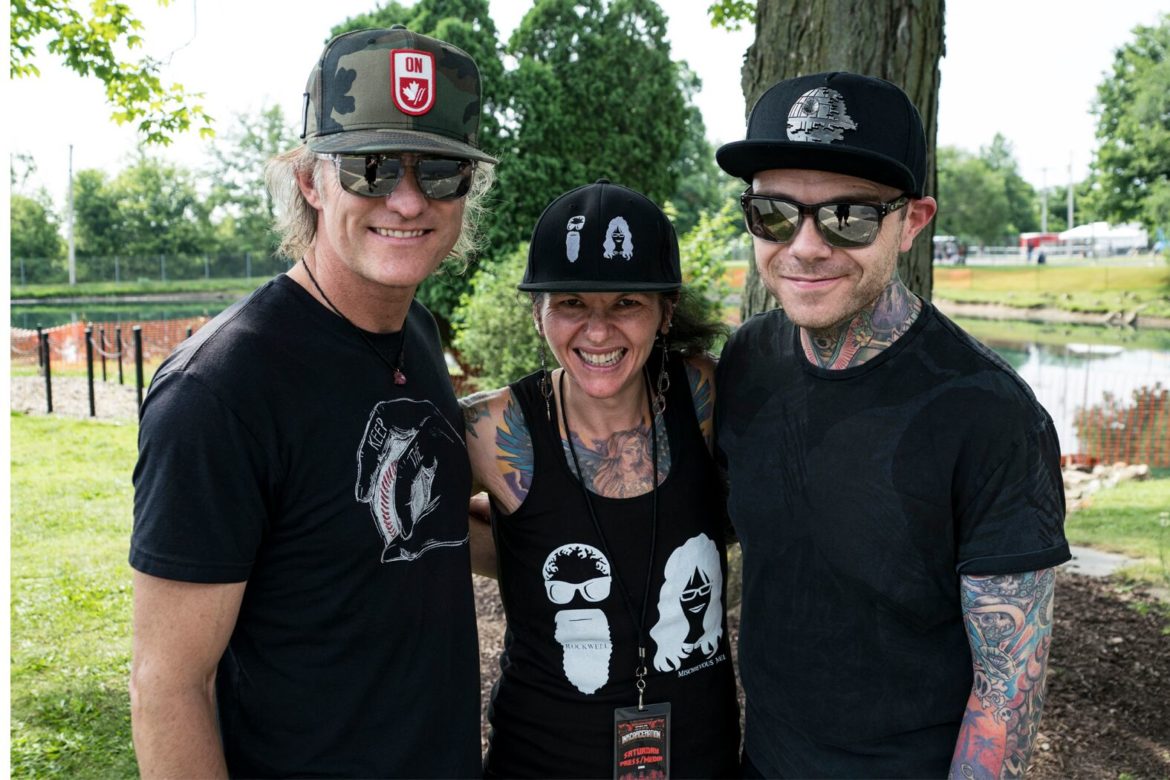 It’s amazing that a mainstream Canadian Rock band (not named Nickelback) that has sold millions of albums worldwide since 1994 doesn’t have a “household” name, even within the music media industry.  Our Lady Peace is the band I’m referring to, and I make the statement about my amazement because recently at the Inkcarceration Festival (held at ‘The Shawshank Redemption’ filming location in Mansfield, Ohio), while in the photo pit, a middle-aged photographer asked me “Who are these guys?”.  He asked me shortly before the band hit the stage (they were the last band of the day before Bush headlined), and although I wanted to laugh and shake my head in utter confusion, I held my usual stoic stance, and just replied, “You’ll know them when you hear their songs.”

To be fair, many of the band’s hits were in the 90’s and early 2000’s, but for gosh sakes, the band is still putting out stellar music, as evidenced by their 2018 album titled “Somethingness”.  That’s why we wanted to talk with the band – for what they’ve done recently and not 15-20+ years ago.  Mischievous Mel had the opportunity to speak with bassist Duncan Coutts and the “new guy” (since 2014), drummer Jason Pierce, prior to the guys hitting the stage at Inkcarceration.

What did the guys have to say about the new album?  What about their ‘Shawshank Redemption’ experience?  And of course – INK!?  Sit back, watch and listen, and Enjoy! 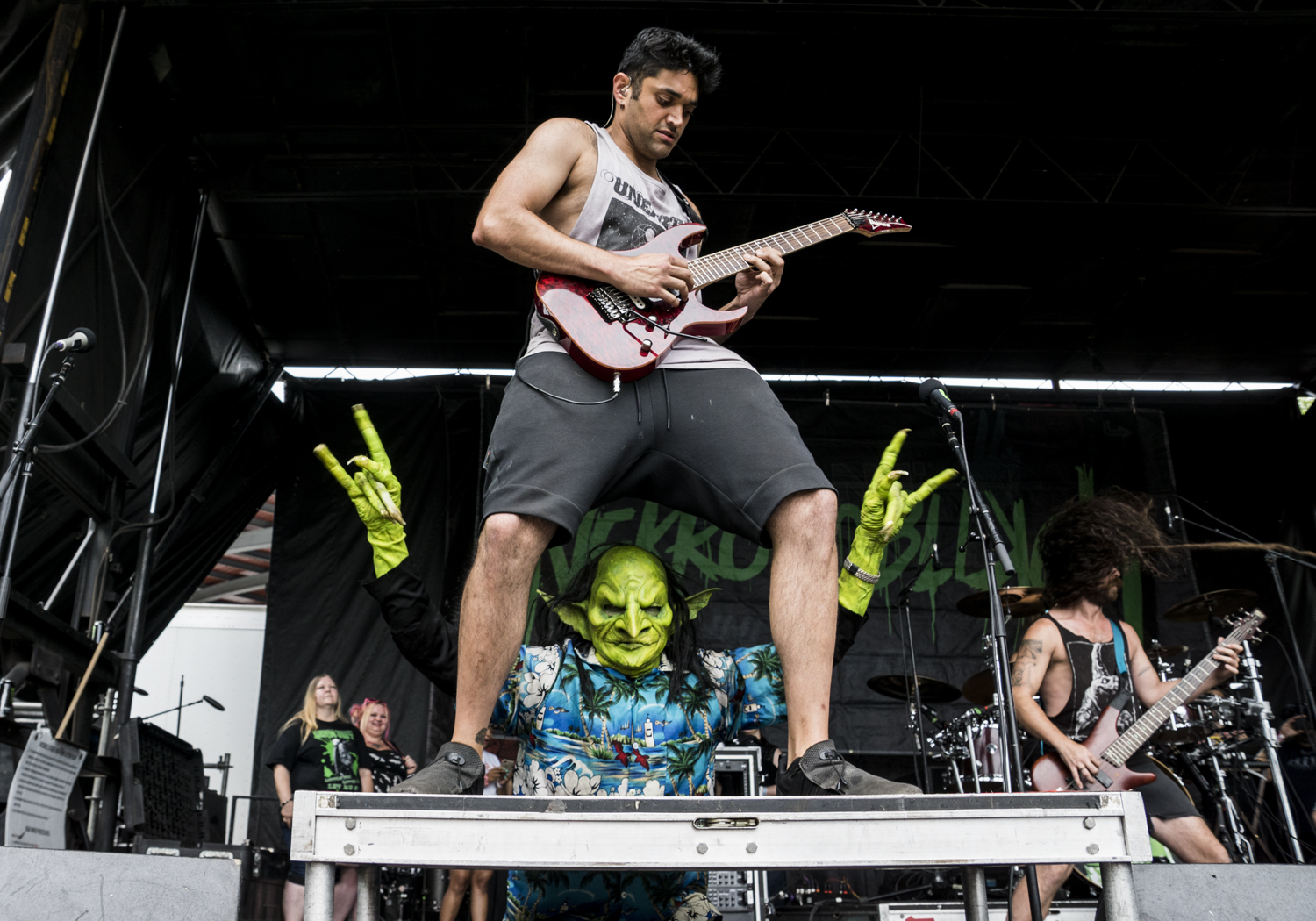 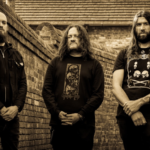