Home Interview Interview: JMSEY Talks “Style” and the Meaning Behind his Tattoos
InterviewMusic

Interview: JMSEY Talks “Style” and the Meaning Behind his Tattoos 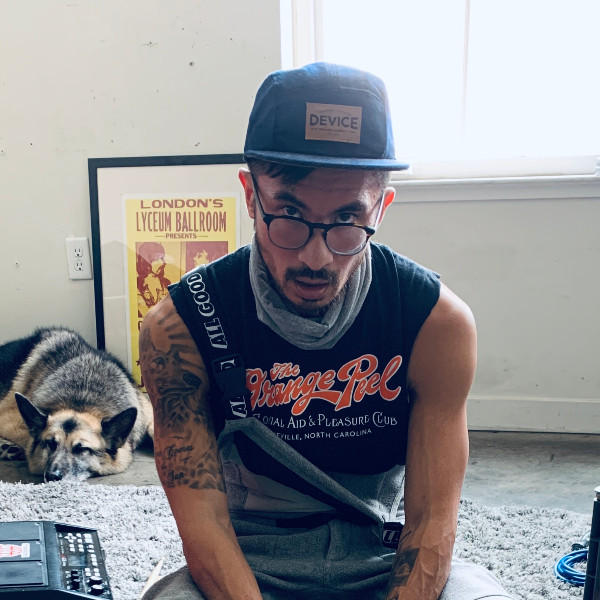 “Style” is about the thrilling feeling associated with falling for someone’s flair – their total vibe – and the butterflies in the stomach sensation accompanying it.

According to JMSEY, “Style to me is flair and energy. It’s the secret sauce that can’t just be what you’re wearing.”

Along with his solo career, JMSEY plays keyboards for Hobo Johnson & The Lovemakers. Originally from Southeast London, JMSEY grew up in Sacramento, California, and now lives in Los Angeles.

“Style” opens on a throbbing, low-slung rhythm made up of a fat bassline and crisp percussion. JMSEY’s delicious rasping voice imbues the lyrics with the overwhelming allure enveloping him, giving the song vibrant, intoxicating energy.

The video depicts JMSEY surrounded by beautiful women with oodles of panache, a celebration of the enigmatic but very palpable quality known as style.

Tattoo spoke with JMSEY to find out more about the video, in which JMSEY sports a dazzling grill, the ins and outs of being a solo artist, and his ink.

Before we dive into tattoos, let’s talk about another aesthetic. Your new video. The video for “Style” is colorful and unique. How did you come up with the aesthetic for the video and why did you choose to wear a grill on your teeth? Everyone’s dying to know.

I had an idea for the feel and the general vibe, but the overall treatment was created by Columinati Films (Zebulon Griffin, Cory Messer). Zeb was a former roommate of mine, so he had a good grasp of what I was wanting/going for. Haha, the grill! Easy. My mum always complains that I don’t smile enough, so having a grill has definitely helped me with that, especially in photos, haha.

Industry-related question: What are the biggest pros and cons to being an independent solo artist?

Biggest pro is the independence of being able to do what you want the way you want.

The biggest con is the independence of being able to do what you want when you want, haha. That being said. Some artists have the capacity to deal with the back-end stuff, and some do not. It definitely helps to have an entrepreneurial mind these days. From there you can form a team.

You have tattoos! We want to hear about them. How many do you have and how old were you when you got them?

I have about 6! I got my first tattoo when I was bout 24. I was an ode to my first dog who died tragically. It still remains one of the most traumatizing experiences of my life. I loved that dog.

You’re obviously a creative. Do you feel like getting tattoos stimulates your creativity? If so, how?

I’m one of those deep-meaning tattoo people. When I commit to a tattoo it is something that I know will represent me for the rest of my life. They are always nice reminders for me of what life can be like, good and bad.

Tells us about some of your tats (what are they and what’s the meaning behind them)! You can pick your favorites.

Mmm. I have a luggage stack on my forearm that is an ode to my beloved hometown of Sacramento. There’s this really cool art piece at the airport that for most locals is instantly recognizable.

I have a Latin phrase which is the slogan for my favorite football club, Arsenal FC.

I have one on my wrist which is an ode to the band I play in, Hobo Johnson + The Lovemakers.

Then I have two pieces that are dedicated to my animals. One unfortunately passed. His piece is on my right arm with a wrist piece. The other piece is on my left arm above the luggage stack piece and is for my current doggo, Sadie.

Which artists are you aesthetically inspired by? Are there any musicians who have great looks/fashion sense that you admire? Tattoos? Cool music videos?

Mmmm. Aesthetically, I think Gabriel Garzon Montano hits all the vibes for me. There are more, but he has always stuck out to me. Moses Sumney, Solange, all are amazing.

I have another single coming out in October. This track will deviate slightly from the fun stuff I’ve been doing and tackle my beef with Instagram. What I’ve observed of it the past year in particular with social issues and how people have chosen to protect themselves.

Then at the tail end of the year, I think I’m going to release a LIVE EP of one of the shows we’ve played this past year. 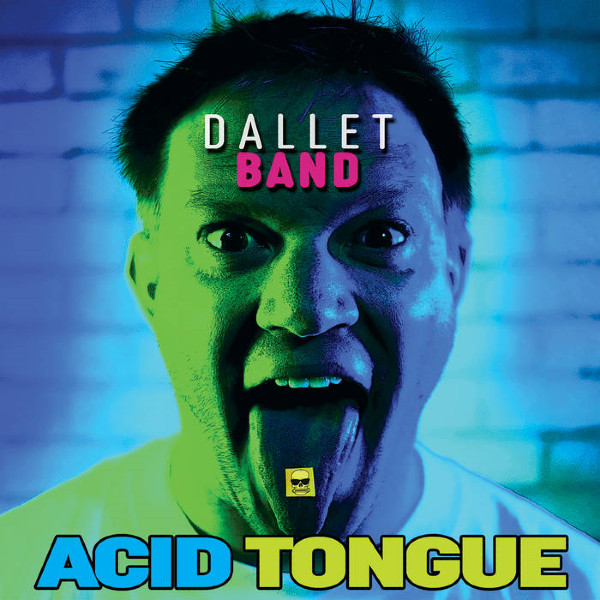 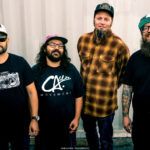