Interview: Feather Talks about “Fixing Me,” Collaborating, and Tattoos 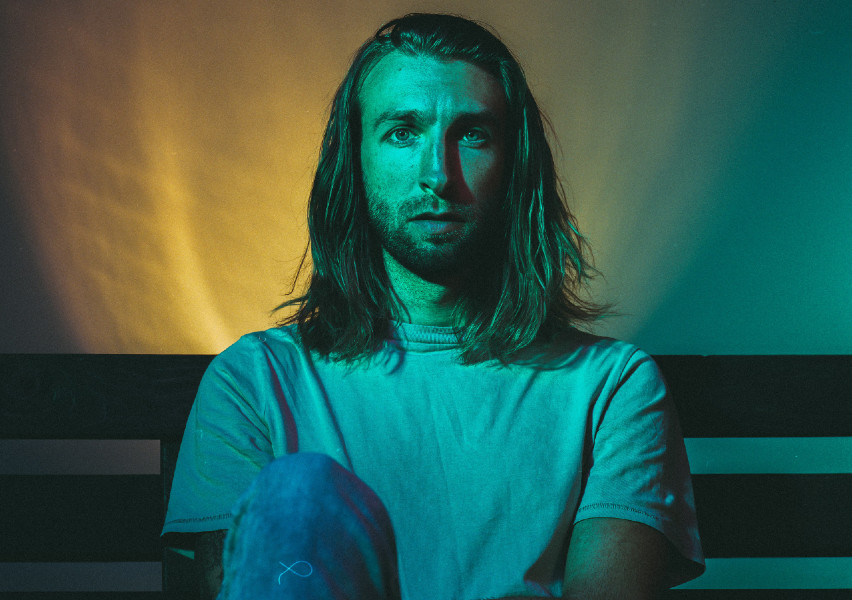 Electronic music producer Feather, aka Kyle Featherstone, teams up with SEGØ on his latest single, “Fixing Me,” featuring Rajiv Dhall, a track lifted from his upcoming second EP.

Feather got started in music early, taking piano and guitar lessons when he was nine years old. Later, he joined a touring indie-pop band, developing his talent even further. While attending a music festival, Feather was captivated by the booming electronic music scene. Inspired by the potential of blending indie and electronic music, he left his band and began producing his own music.

Releasing a handful of successful remixes, he followed by creating his own original productions. In 2021, Feather releases his debut EP, Becoming, featuring hits like “Safe House” and “Smoke.”

As a multi-instrumentalist, Feather is committed to crafting every song from the ground up with equal parts palpable energy and raw emotion, for a diverse and creative sonic experience catering to all types of listeners.

Lush and brimming with a contagious rhythm, along with delicious vocals, “Fixing Me” hits the sweet spot.

Impressed and intrigued, Tattoo.com spoke with Feather to find out more about the inspiration for “Fixing Me,” his passion for collaborations, and his ink.

Hey Feather (Kyle), thanks for joining us today. How’s everything going?

It’s going really well! It’s release day for me on my latest collab with SEGØ & Rajiv Dhall and I’m riding that excitement high at the moment ha-ha.

Let’s talk about your new single “Fixing Me” – what’s the story behind it?

Well, I’ve always been a fan of that dance-pop, house-style sound in electronic music and it was actually some of the first music that got me into the genre years ago. Especially being a pianist first and foremost I have a sweet spot for that classic piano house-style club track like you’d find in some tracks with Gryffin, KREAM, or The Him, but I haven’t spent much time indulging in making it as I tend to lean more towards festival-styled melodic tracks. SEGØ and I had been playing around with some song ideas for a while and we eventually decided that we should make a song that would play well in our respective environments – him at nightclub gigs, and me in festival season.

How did you connect with SEGØ and Rajiv Dhall?

Rajiv was actually one of the very first people I met when I moved to Nashville about three years ago. It was July 4th and my manager invited me to his house for a cookout as his manager worked with mine and everyone there was extremely welcoming. Likewise, I ran into SEGØ at an “EDM Night” at a local bar and his crew of DJs around town were incredibly positive and helpful in getting me acquainted with a new city. About a year later I got a demo from Rajiv with a beautiful topline and I felt like it might fit that dance-pop style I was looking for so the three of us connected in person to finish the track and we all instantly hit it off!

This is the last single from your upcoming EP. Tell our fans how you’ve changed as an artist from your first EP until this one.

My first EP mostly came out of the quarantine and the time spent mostly in isolation making music during the pandemic. I had been working on learning production and experimenting with a relatively new genre to me (the electronic space), and I wanted to put out some music to show people what I had been doing. It had been almost five years since I had been involved in a release of my own original music. The following year was an amazing and unexpected rollercoaster of that music coming out and reaching more people than I ever anticipated.  Encouraged by this reception I had newfound energy to make some more music, but this time I wanted to be more social in the process. Having met so many new people and other artists in the music scene in the previous months, I decided it would be an interesting and motivating time to indulge in making some music collaboratively with these people so I could learn, grow, and have a chance to try some new sounds and inspirations. The result is a 7-song album showcasing a step through each collaboration with another artist and style that bridges the gap between each of our musical worlds. I hope people find it an intriguing journey on what the process of collaboration can do to us as people!

We’ve learned that you’re very big on collaborations. What specifically draws you to them?

Working through multiple phases and environments of my musical career I’ve learned that the process of collaboration is one of the most important and underrated skills often neglected by creatives, not to mention people as a whole. I’ve been on so many different sides of the process I’ve been able to learn and understand what it looks like and can be from so many different angles. Collaboration is an incredibly nuanced process of balance, sacrifice, compromise, collaboration, trust, and so many other things that are essential to being a human being. Not only in creativity or making art, but every day to coexist with other people in our homes, cities, countries, and planet we are essential collaborators of the human experience. I think if we all put a little effort into honing that skill in whatever medium we desire we would all find that it adds so much more perspective and knowledge to our lives.

I draw inspiration from so many different things. It could be a show or movie I’m watching, a book, or even being in nature surrounded by something grandiose. I also love so many different styles and genres of music that ultimately when I’m working, I find myself kind of collaborating between the different versions of myself that are inspired by multiple genres at the same time!

So let’s talk about your tattoos. When did you get your first one and do you have a favorite one?

Ahh yes!!! Really excited about this. My life partner Sadie (shameless plug: @saddliesdoestattoos) is actually a tattoo artist so we are a big tattoo household! She actually brought me to get my first tattoo as soon as I turned 16, ha-ha. We weren’t dating at the time but she has always loved them and did not waste any time in getting me inked. She has actually done my favorite one which is my sleeve on my right arm. It’s not quite finished yet, but it is a thematic piece conceptualized around the duality of space and water. I absolutely love the ocean and water-based things and am absolutely fascinated by space. I once heard a metaphor about the similarities between the deep ocean and outer space because they’re both so vast and dark and unexplored – I loved that idea so wanted to pay homage to that together with the tattoo! It sort of has this ‘as above so below’ type thing going on with all the similarities!

And with your partner being a tattoo artist it must be awesome to bounce creative ideas off of each other from time to time?

Ohhhh it is ha-ha. She absolutely gets berated with questions from me about ideas for my project or songs or concepts for sets and content. And I always try to help her when she wants it. We’ve been in each other’s lives for so long that each of us as individuals but especially creatives wouldn’t be who we are without the other. It’s a really interesting concept to think about!

Do you think it’s more difficult to be a music producer or a tattoo artist?

Man, that’s a great question. She makes it look absolutely so easy, but I’ve actually done a tattoo on her, and it was NOT simple ha-ha. Holding a vibrating needle and attempting to flawlessly draw a design into someone’s skin without pushing too hard or too soft is not an easy gig. Although producing has its own skillset, she always mentions how she could never do what I do either. I guess I’ll have to get her to start producing or learn how to tattoo myself and then we’ll know the answer to that one!

Other than your partner, do you have any artists that you’re a huge fan of and would like to shout out?

Yes!! Wow, what a great question! There are so many amazing artists out there right now that people don’t know about. Some of my favorite more unknown producers and artists at the moment are Man Cub, Outwild, and Yula – but I’ve also really been digging bands like The Band Camino, and Nightly.

Nashville isn’t the biggest city for electronic music. How do you plan on changing that?

I’ve always been the type of person to lead by example. I like to keep my head down and work on my project keeping a level ego and positive perspective. When I can find it in my personal and emotional capacity, I always make an effort to help other people in their endeavors as I know how difficult it can be starting off or even down the road throughout the process. Together we can always accomplish more – there’s plenty of space for everyone to succeed, and I think this mentality can show the city what is possible in a unique and nontraditional genre! 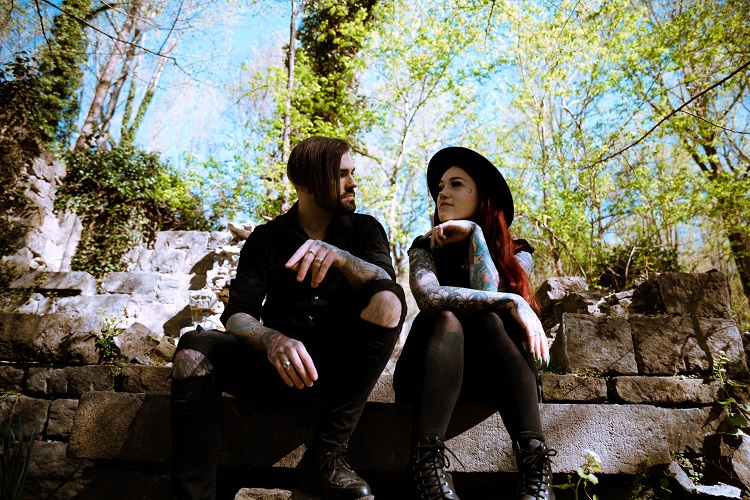 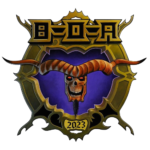