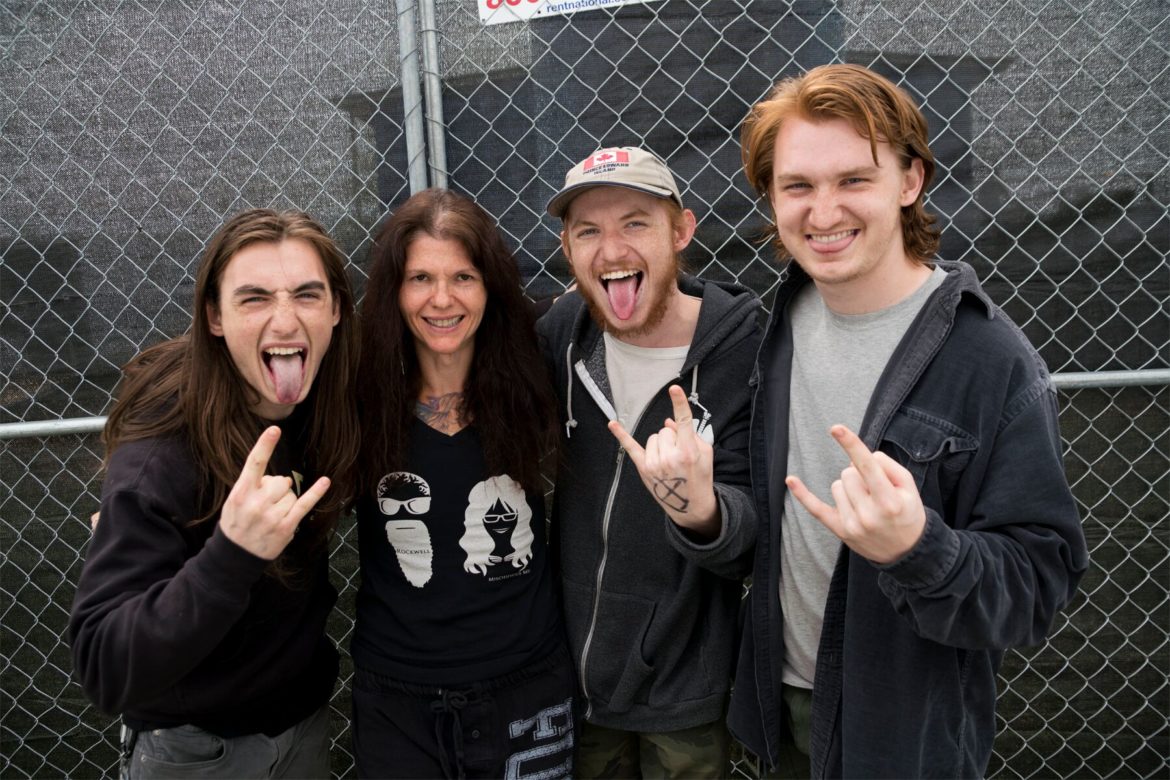 From the wildest parts of Ottawa, Canada known to man are the three brothers known as dubé.  With Inspired by 90’s and 00’s hip-hop and punk with songs like “Stoned Love” and “Pretty Girls on Bikes”, you can be sure you’re going to have a blast when these fellas walk out onto the stage and thrill you with a high-energy, funk and punk-filled set.

We caught dubé at Northern Invasion in Somerset, Wisconsin, their second festival ever (having played Carolina Rebellion the week prior).  So what was it like for these young brothers from the same mother to play two of the biggest festivals in America?  Watch and listen as we get the low down from all 3 brothers! 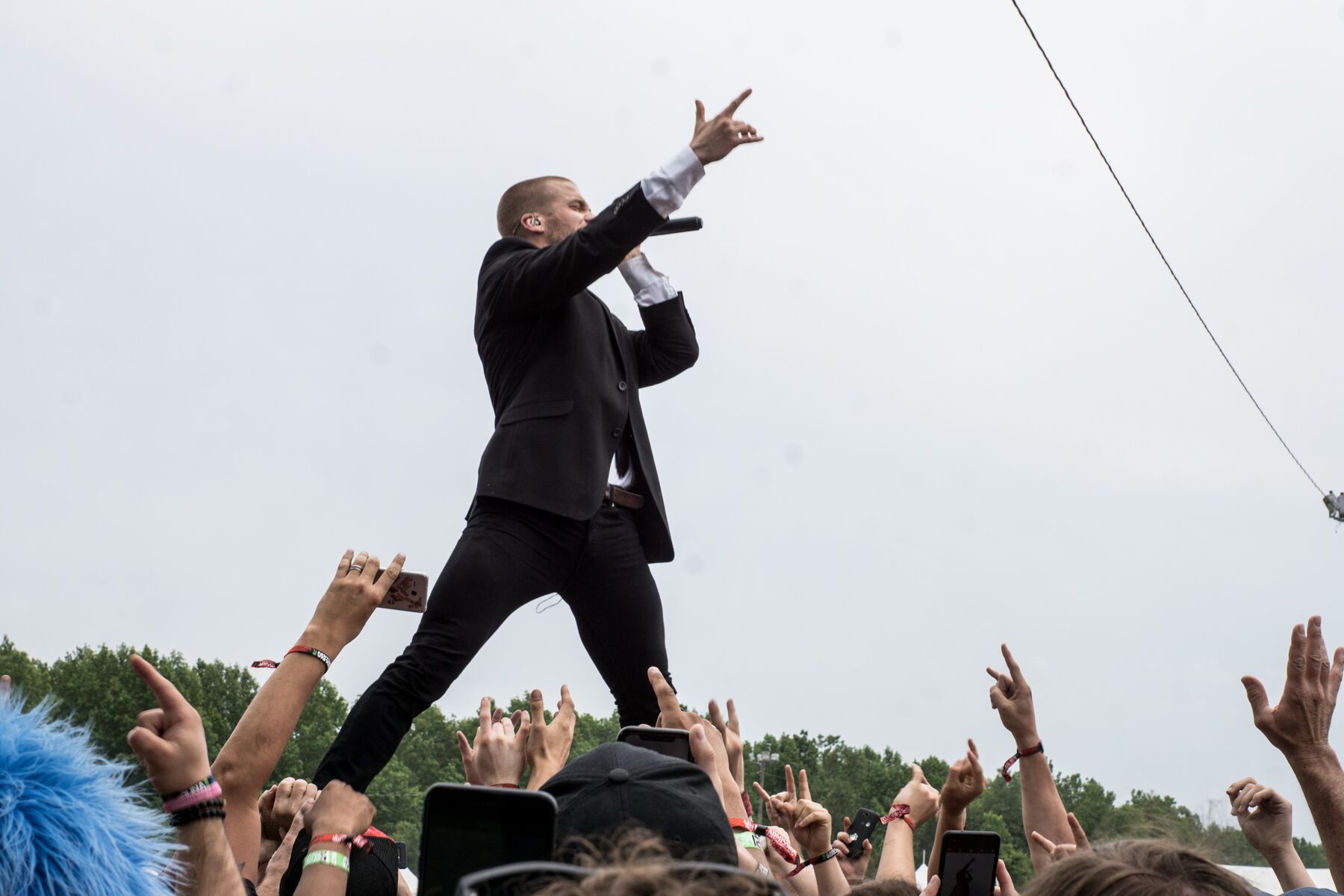 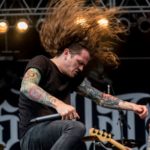