Interview: Chris Rotter & Greg Diamond *LIKE MOTHS TO FLAMES* Rock on the Range ’18 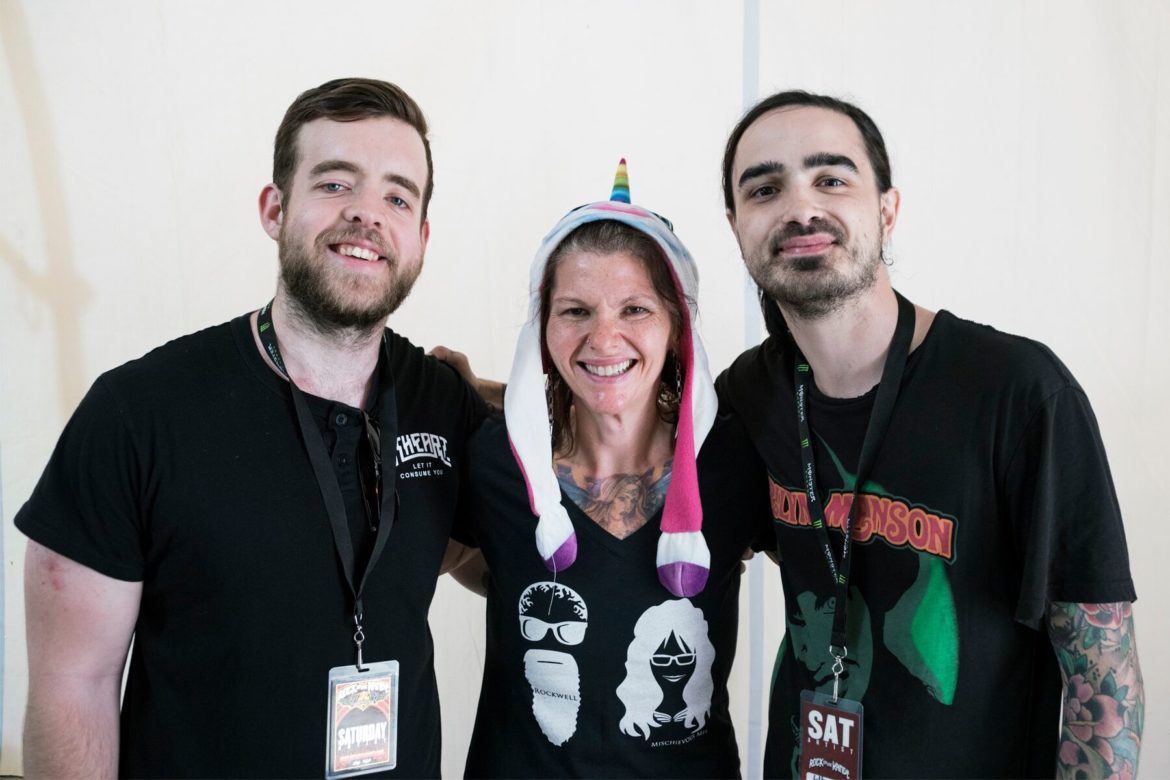 We first saw the Columbus, OH metalcore band Like Moths to Flames a long way from home.  It was March 2017 in Grand Prairie, Texas at the now “on hiatus” ‘So What?! Music Festival’.  Even though we had never heard of them prior to that festival, they caught our attention big time.  When we saw they were playing “America’s Biggest Rock Festival”, Rock on the Range, in their hometown of Columbus, Ohio, we had to get an interview.

What I witnessed from their performance on stage and the reaction of the crowd,  was one of the highlights of Rock on the Range 2018.  So what was it like for lead vocalist Chris Roetter and drummer Greg Diamond to play in front of their hometown crowd?  Watch and find out! 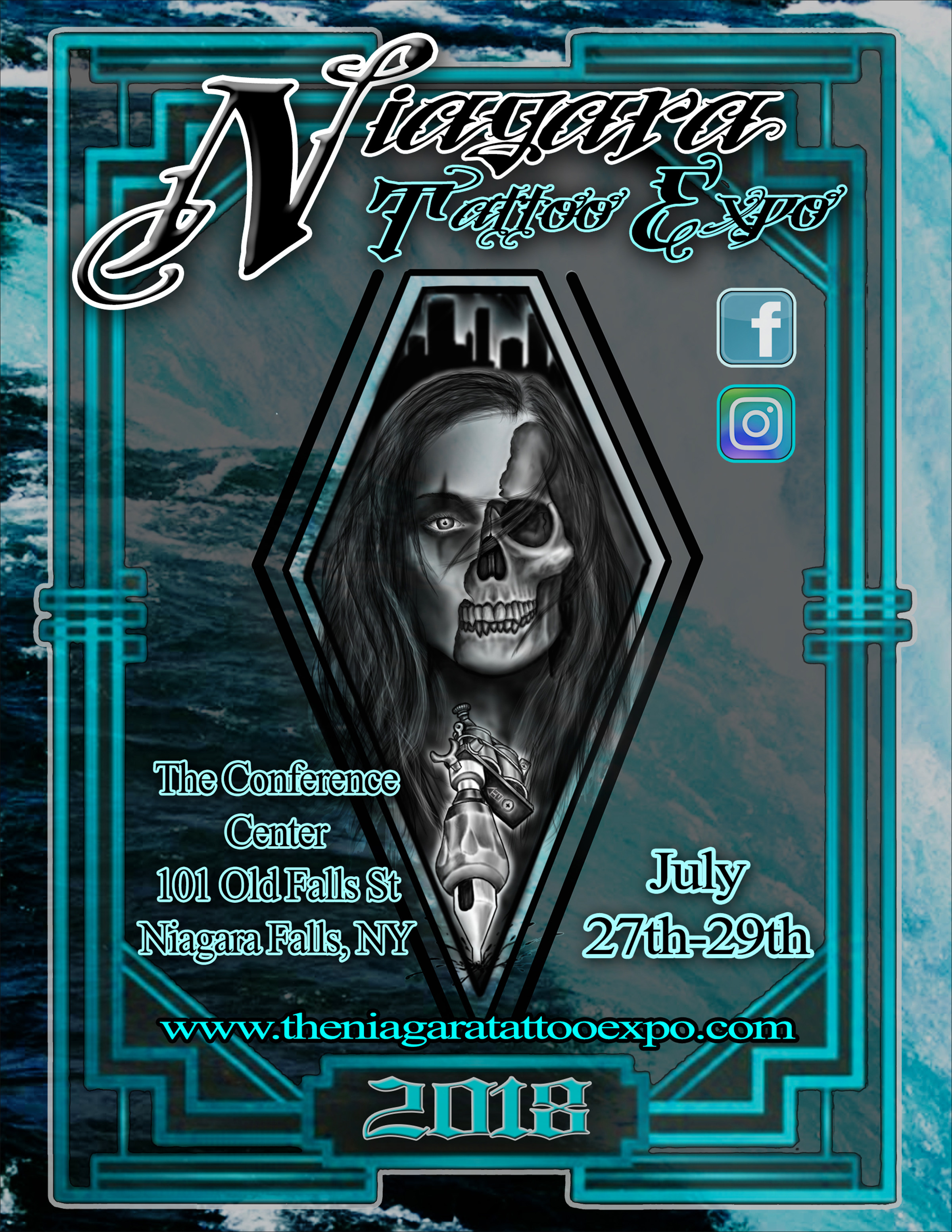 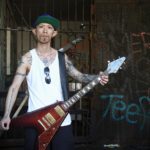