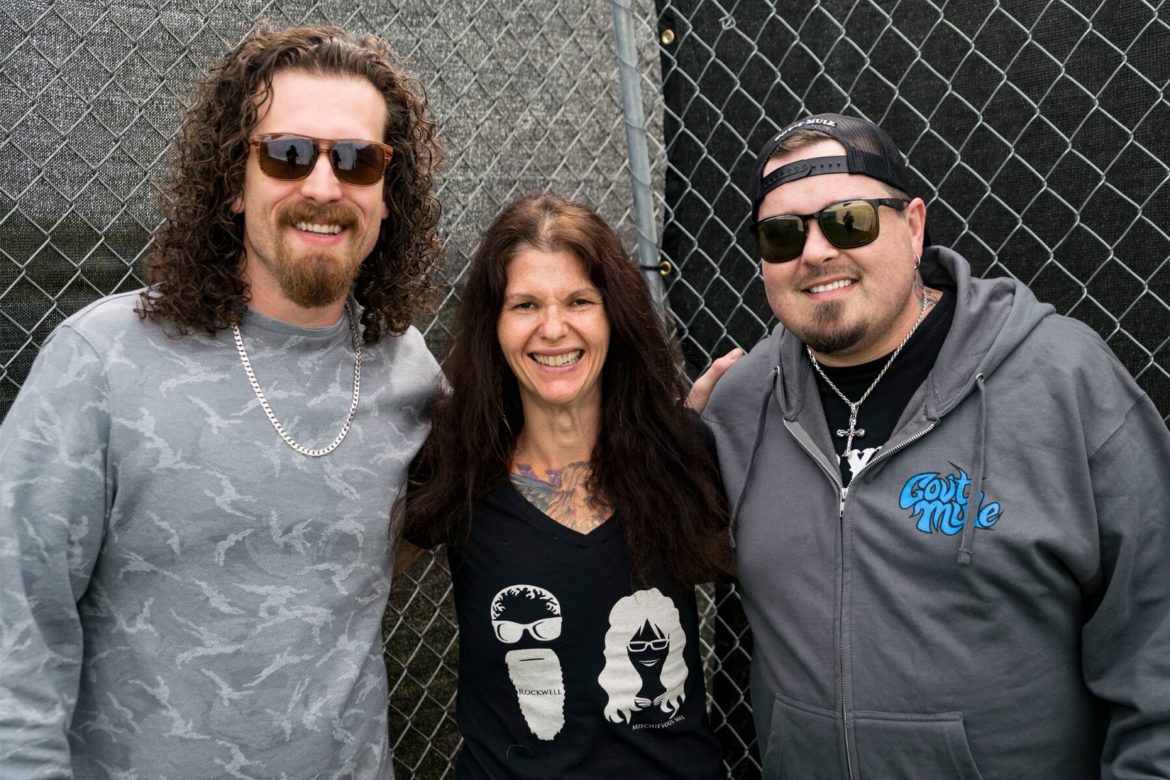 Black Stone Cherry is a band that not only makes great music, they are as down to earth as it gets. They’re also as open about the underbelly of the music biz as any band we’ve ever spoken with.  So what was it like making their new album “Family Tree”? What deal did drummer John Fred Young make with his famous father about getting a tattoo?  What are the stories behind lead singer Chris Robertson’s beautiful ink?  Watch and find out. 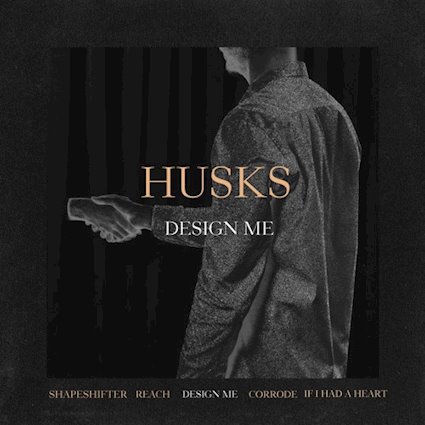 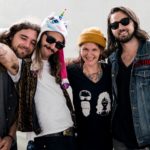