Home Interview Interview: ALRT Opens Up about “Poppin,” His New Label, and His Ink
InterviewMusic

Interview: ALRT Opens Up about “Poppin,” His New Label, and His Ink 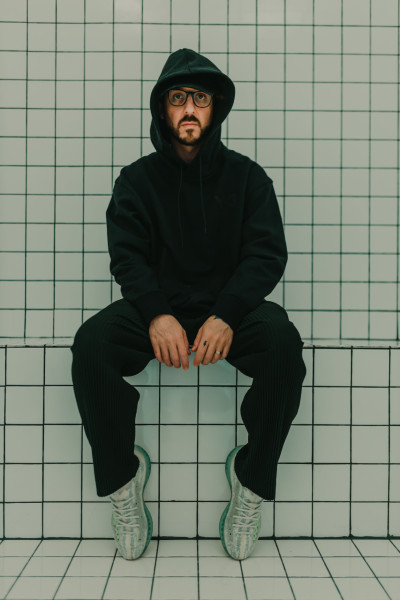 Israeli-born DJ and producer ALRT, aka Irad Brant, recently released his new single, “Poppin,” via his own label, NRG Records.

‘DJ Mag’ called ALRT one of “the latest and greatest DJs and producers rising to the top.”

ALRT burst onto the scene in 2018 with “All The Night,” followed by a series of red-hot singles, including “Fangs,” “SPACEMAN,” and “Away From Myself.” ALRT’s sound blends elements of house, hardstyle, dubstep, trap, and old-school rave.

Having released on ULTRA, Musical Freedom, Deadbeats, STMPD, SONY, Confession, Gud Vibrations, Dim Mak, Insomniac, Universal, and Welcome, ALRT toured with Joyryde in 2019. Along with releasing collaborations like “Dark Skies” with Kayzo, “Fangs” with Ghastly, and “Fly With You” with Sikdope, in 2020, he released his debut EP, NRG, Vol. 1.

“Poppin” amalgamates jersey-club bounce and trap-inspired synths, resulting in a captivating fusion that lights it up.

Tattoo.com spoke with ALRT to find out more about the person behind the music, his influences, and how he got started in music.

My laptop, my family/ my friends.

What inspired your new track, “Poppin’”?

I always like to change up my style, experiment, and challenge myself when I make music. ‘Poppin’ was a result of that, I just went with what I thought sounded right for the moment.

What motivated you to start your own label, NRG Records?

I felt like young really talented artists needed a platform to show off their skills, and I wanted to create a little music family around me.

There is a lot of amazing young talent in this world, and I want to learn from them as much as they can learn from me.

When I was about 12, I was really into electronic music, which was really new and exciting at the time. I used to stay up to watch those crazy music videos on MTV after hours, and that drove me to research how to create that type of music, music production always fascinated me, and I had to try it out myself. I became obsessed pretty quickly and never left since.

For sure, back in the ‘90s everybody really loved electronic music, it was so exciting, and it was like a proud moment when you found something new to show your friends and we all used to vibe together.

Did your sound evolve naturally, or did you push it deliberately in a certain direction?

I feel like it evolved naturally. My music background is Rave music like Prodigy, Chemical Brothers, Faithless, Fatboy Slim, Daft Punk, and DJ Mehdi, and I still draw inspiration from those artists today. Those artists’ music is really embedded in me cause I grew up listening to and buying those albums all the time.

Joyryde for sure, always killing it; also, he is like my brother. I feel like we have the same taste in music so for sure anything he does I love immediately.

I get inspired by other people, mostly creatives but in any aspect of life, motivation inspires me to do better for myself.

Let’s look at your ink, explain your favorite?

I got a lot of tattoos. I like them all. For me, it’s about a period of time when I did each tattoo. Each one reminds me of a different time in my life and I love reflecting on that.

Right now, my favorite one is my Gun tattoo. I got it together with my wife when we just started dating and it reminds me of those times.

Is there a backstory to this?

Me and my wife just decided to go get it, not much story there. Just a quick decision.

Do you have plans to get some more tattoo work done in the future?

Well, I really want to fill up my whole body with tattoos eventually. I really appreciate and admire amazing tattoo artists, so at this point, I’m just trying to find the right one.

They can expect a lot! A lot of new music, different genres as always. Some festival shows and, hopefully, a lot more creative stuff! 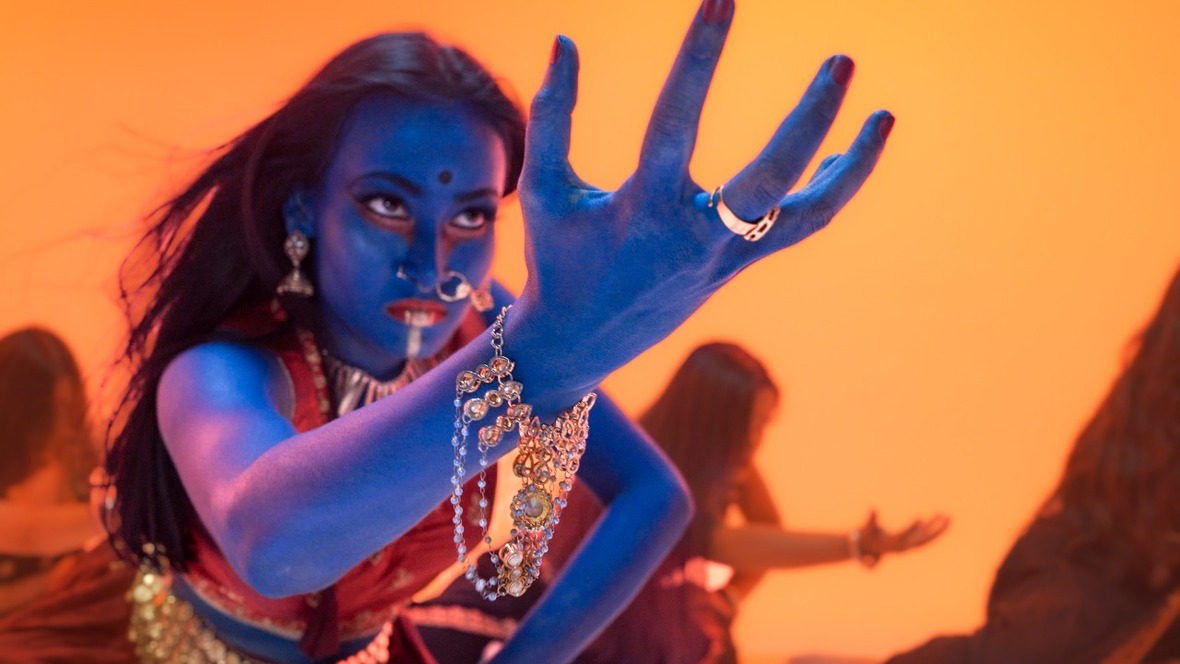 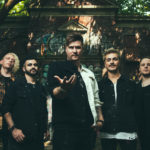