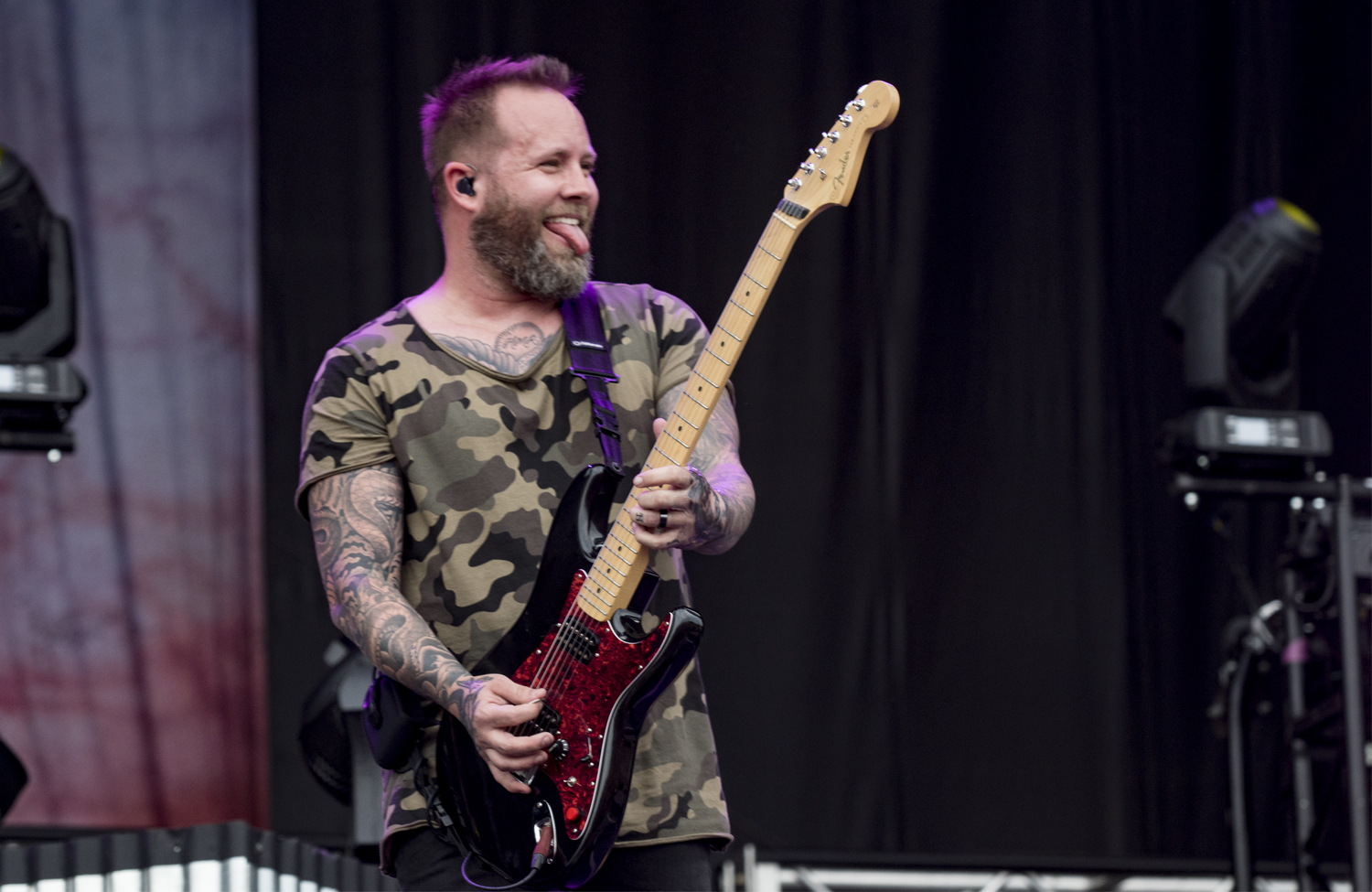 When we spoke off the record in January and again in April 2017, different members of the band were giving us insight into how their next album (‘Ember’) was going to be on the harder side and was going to push their playing and vocals.  “This album really pushes us live. We were all a huge part of the creative process of writing and putting songs together… there were no egos in the studio.” This is just a taste of what it was like to be in the room when ‘Ember’ was being birthed. I have to say this is, to date, the heaviest album yet (they did not lie – NO FAKE NEWS here!) and I am loving the way they pushed the limits.

You can hear it from the guys themselves here as they tell us what it is like to take a studio album and translate it into a live show experience. We also cover tattoos and a whole lot more. Breaking Ben fans, this is for you! 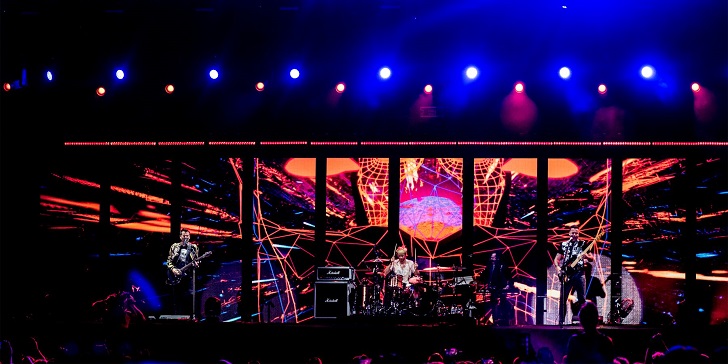 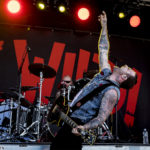