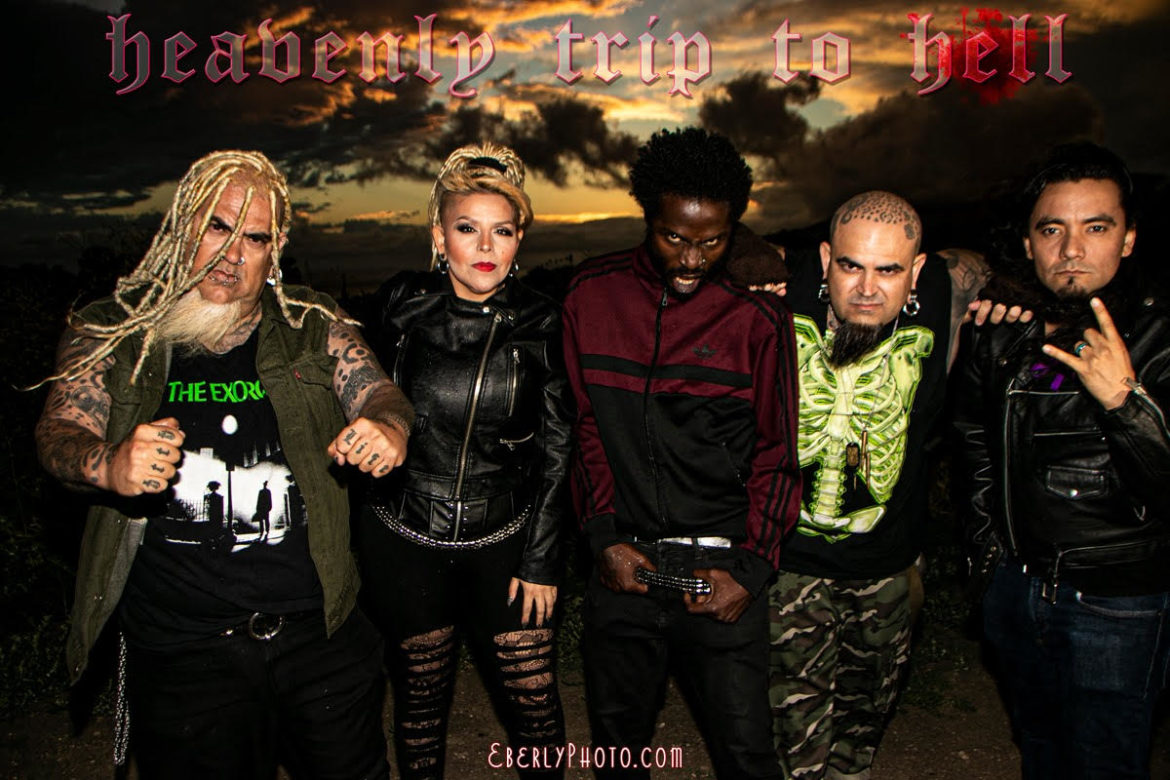 February 11, 2022 – Los Angeles – based industrial/rock band, HEAVENLY TRIP TO HELL has just unveiled their new video and single, “Pumpkin Man”. The song is a shout to the “safety rockers”; those who are rock and roll only part time. They are just playing the part.

“Pumpkin Man” brings with it a message that rock and roll music should be dangerous; that it should belong to the streets. The band says, “The song was inspired by bands like Kettle Cadaver, GG Allin, and Danzig. With “Pumpkin Man”,  we wanted to push the limits to break boundaries and not be confined by rules in the music world. Safety rockers run and hide”! 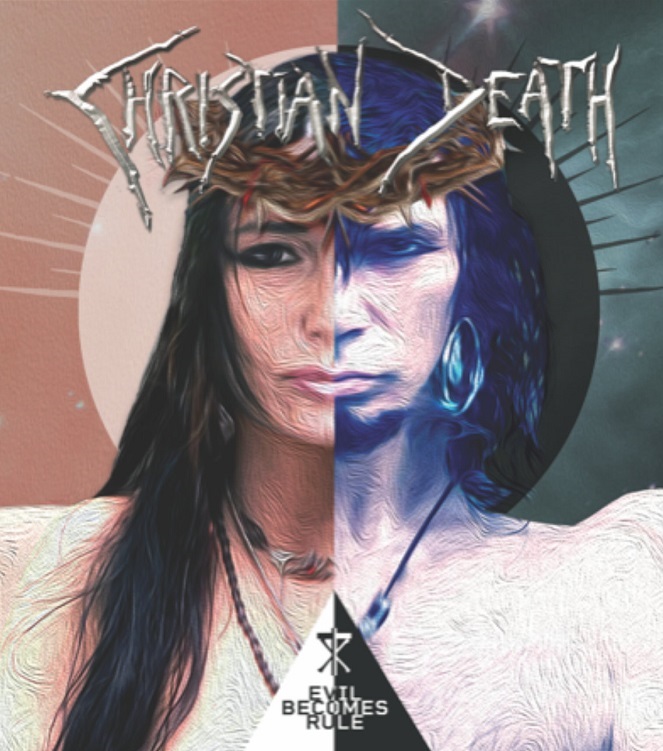 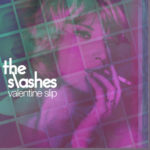